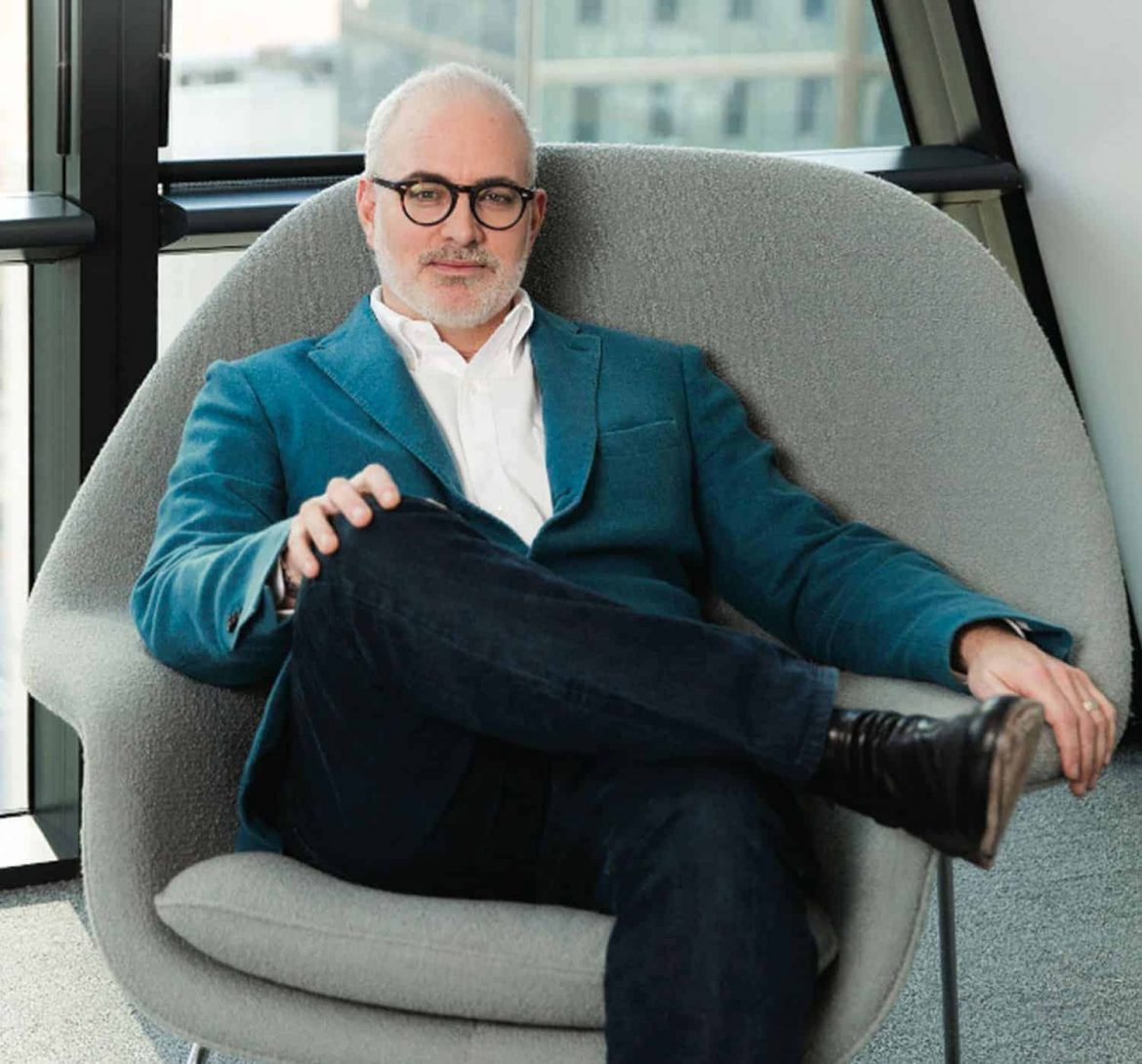 Troy Young, formerly digital chief at Hearst, has been promoted to president at the same company.

Nina-Maria-Nitsche, creative director at Brioni, has left the company.

Silvia Onofri has been named chief executive of the EMEA region at Bally.

Kassandra Murray has joined Next Management LA as their new PR manager.

Yola Robert has been named marketing director at Marque Media.

10 Biggest Shakeups on the NYFW Calendar for Spring 2019