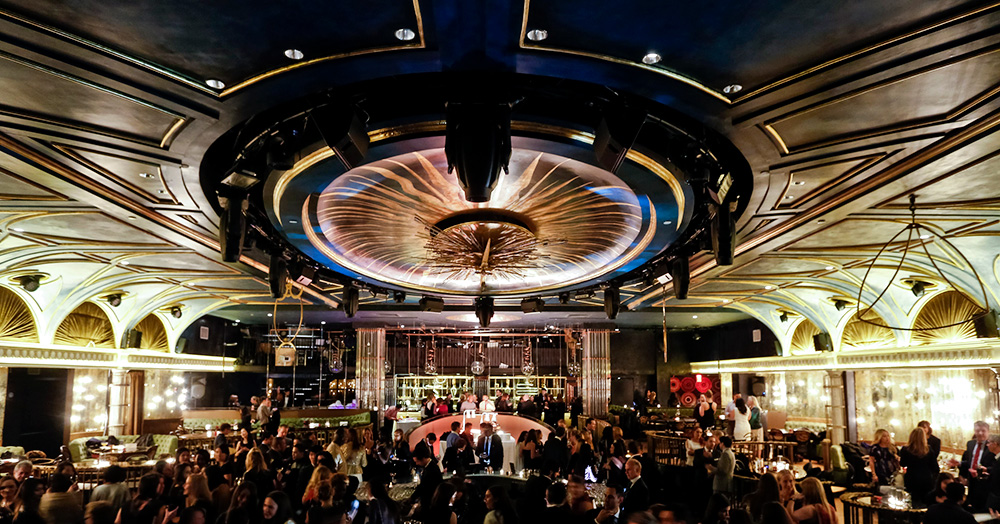 Drew Elliot, Paper’s chief creative officer (responsible for the magazine’s new look and vibe) is returning to nightlife with a weekly party at The Diamond Horseshoe called “Pretty Ugly.” Co-hosted with the legendary Erich Conrad (0f Zig Zag and Beige fame), Elliott tells me, “We want this to represent New York. We have a bit of Brooklyn, a bit of fashion, a bit of the boys, and a bit of the girls. We just want everyone to get together in one of the most decadent rooms in NYC to dance.” The gig starts at 11 p.m., and though Drew won’t reveal who is coming, his pals include Ladyfag, who interviewed her BFF Riccardo Tisci of Givenchy for Paper’s October nightlife cover, so expect boldface names—both “pretty” and “ugly”, I assume. “I was not interested in returning to nightlife, I hadn’t thought about it in a couple of years,” Drew claims. “I am never one to say that nightlife is dead in New York. I think that that is silly. People who say nightlife is dead or is not what it used to be, just haven’t tried hard enough to find the new thing.” Pretty Ugly debuts this Saturday, so it is definitely New York’s newest thing. For now. See you there.