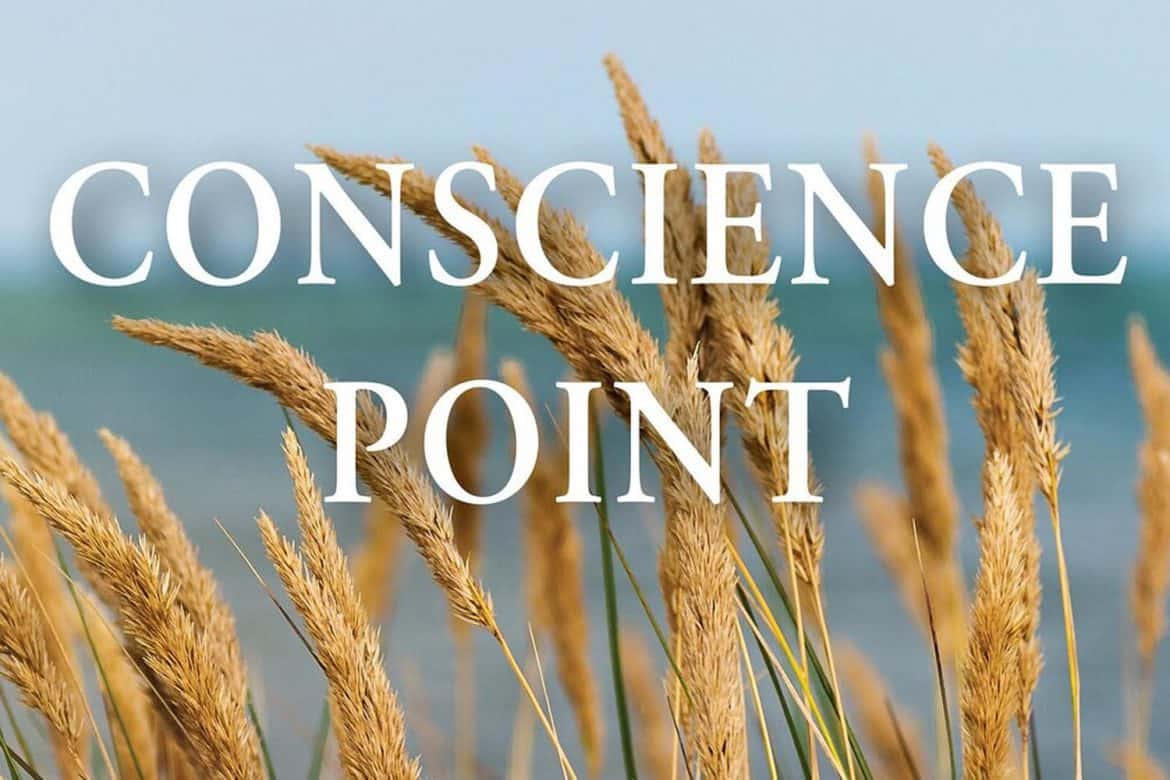 Sticking around the Hamptons for the rest of the year or do you want to? Keep East End life going with Tade Reen’s novel, Conscience Point, which is out now.  The author fills us in on this story about following your heart at all costs.

How did you come up with the idea for Conscience Point?
Growing up spending summers in North Sea, I was always fascinated by the wide variety of characters the tiny hamlet is home to. I’m drawn to stories about how small and seemingly insignificant encounters can and do change the course of our lives, and I wanted to write a tale about my favorite place on earth.

What is Conscience Point about?
Rachel Jones is the most successful marketer in the Hedge Fund world, and she falls in love with Walter “Scallop” Koslowski, a local farmer, surfer, single father and ex-Navy Seal while on a weekend trip to North Sea. The book is about Rachel and Scallop trying to make their relationship work over the course of a year.

What kind of research did you do to make this feel like an authentic Southampton story?
I spent time at the Shinnecock Reservation, did a tour and interviewed several folks about what daily life is like for them. The Shinnecock have a rich and interesting history and it was an honor to learn more about them.

Are there any local spots besides Conscience Point that play a role in the book?
Yes! Holmes Hill, aka “The Bluff” in Peconic Bay, where the settlers from Massachusetts anchored their boat long ago, shows up a few times in the story. Jessup’s Neck, Flying Point beach and Robin’s Island all make an appearance. Many businesses in North Sea are also mentioned, including Porco’s Country Deli, The Coast Grill, Pellagrino’s, North Sea Liquors, Joe’s Garage, The North Sea Tavern, Murph’s Backstreet Tavern, and many others.

We hear it took you four years to finish the story. What got you to finally finish it?
I wrote the majority of the book during a three year stretch where my wife and I went from having one to four kids. It was an eventful few years to say the least. Most of my writing was done on mass transit. Subways, buses, trains. I tried my best to get 500 or 1000 words a day. It was my mental recess and playtime and I cherished it. The result is the book. 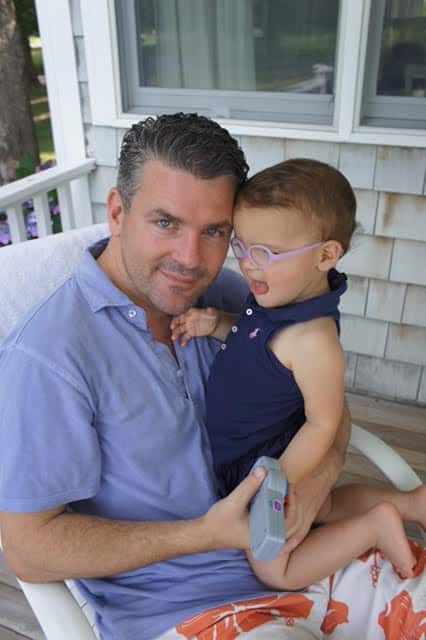 You were an actor. Tell us a little about some of the fun side-jobs you’ve had over the years!
Oh nelly I had a few. I was the Toy Solider at FAO Schwarz for a few years. I played Superman and Batman at kids parties in L.A. I once dressed as a giant bear for a corporate Christmas party, I’m not sure what bears and Christmas have to do with one another but it paid well. I worked for the Census Bureau in 2000 and went into all types of peoples apartments on the Upper East Side which was fascinating. My best job while pursuing acting was bartending at Dorrian’s Red Hand on 84th and 2nd. That was a great place to work.

Any plans for another book?
Yes! I’ve begun writing two other books, one is called “Flying Point” and the other “Shelter Island” to keep the local theme alive. I also plan to release another book that is a compilation of true stories told on my daily email. Readers of Conscience Point have also had some wonderful suggestions about sequels which have been interesting to mull over. 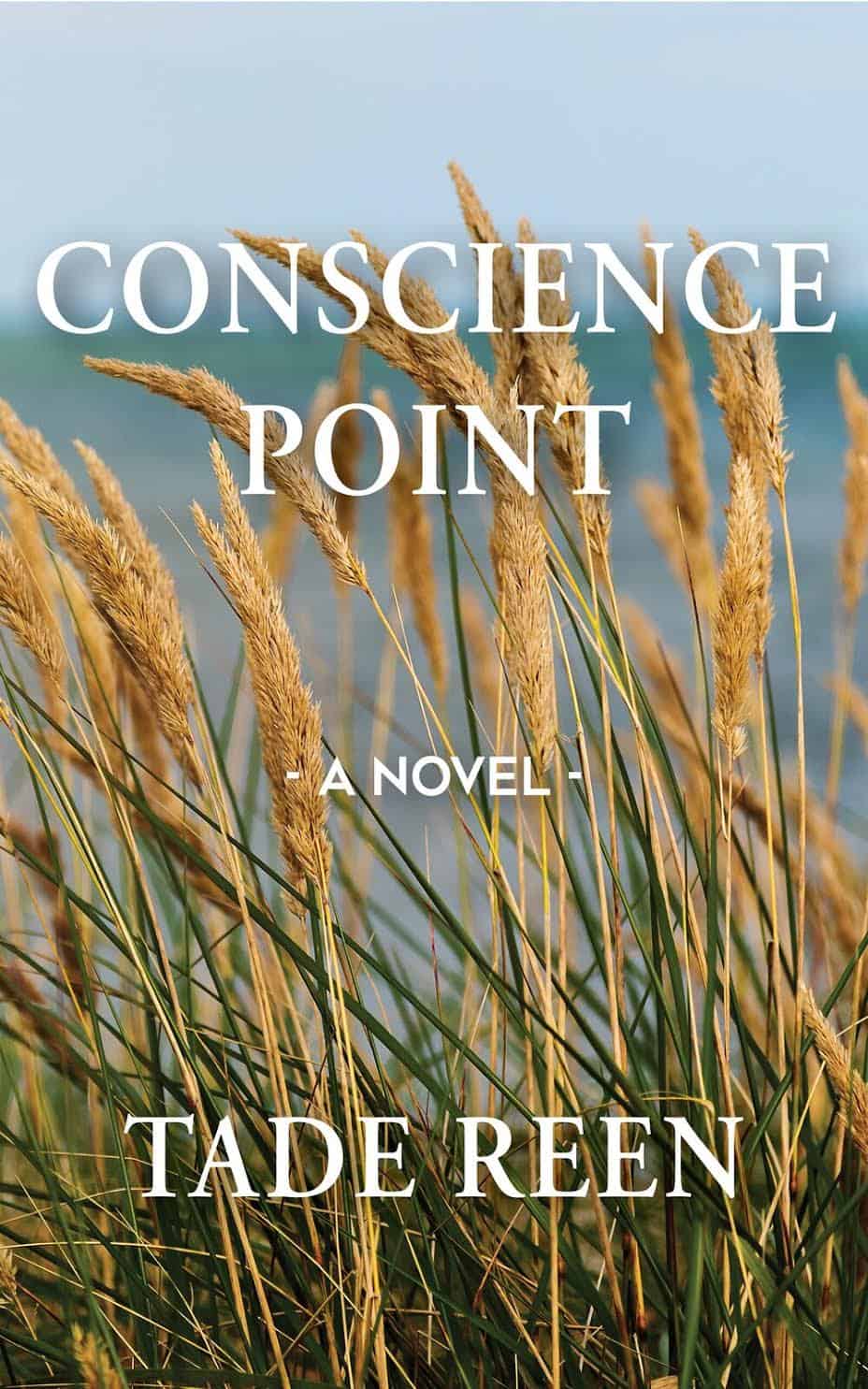 Are You A Basic Beach? Take The...