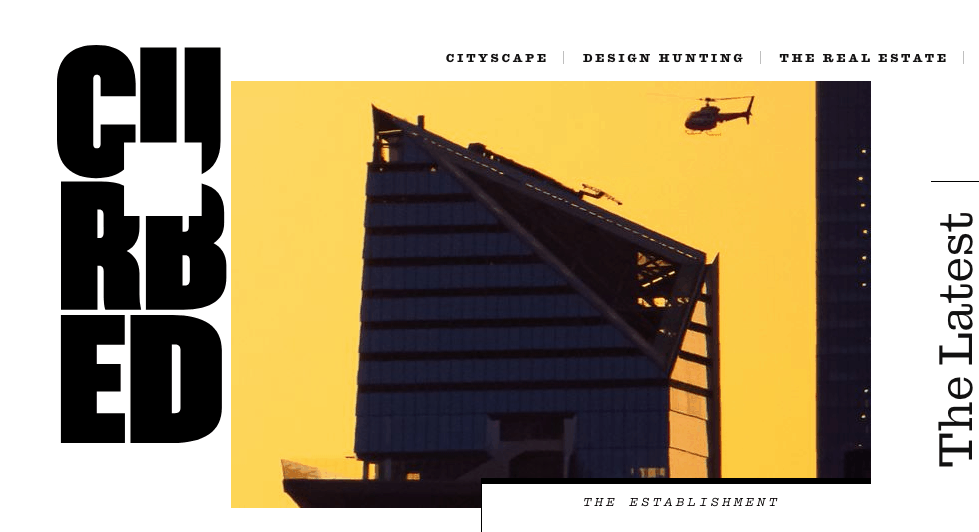 If you’ve ever looked for an apartment or considered moving to a new neighborhood in New York City—window shopping or out of necessity—chances are you’ve spent a fair amount of time doing due diligence on Curbed. The website launched in 2004 and quickly became the city’s little black book when it came to everything real estate and design-related, and now, it’s relaunching in a whole new guise thanks to New York Media and nymag.com.

Vox Media, who acquired the Curbed websites in 2013, bought New York Magazine and its digital outposts in September 2019. In April, Curbed was folded completely into New York Magazine, with many of its editorial staff laid off. But it seems it’s reemerging from the ashes, relaunching as a separate vertical on New York’s website—nestling in with new neighbors including the perennially popular The Cut, Vulture, The Strategist, and Grub Street. 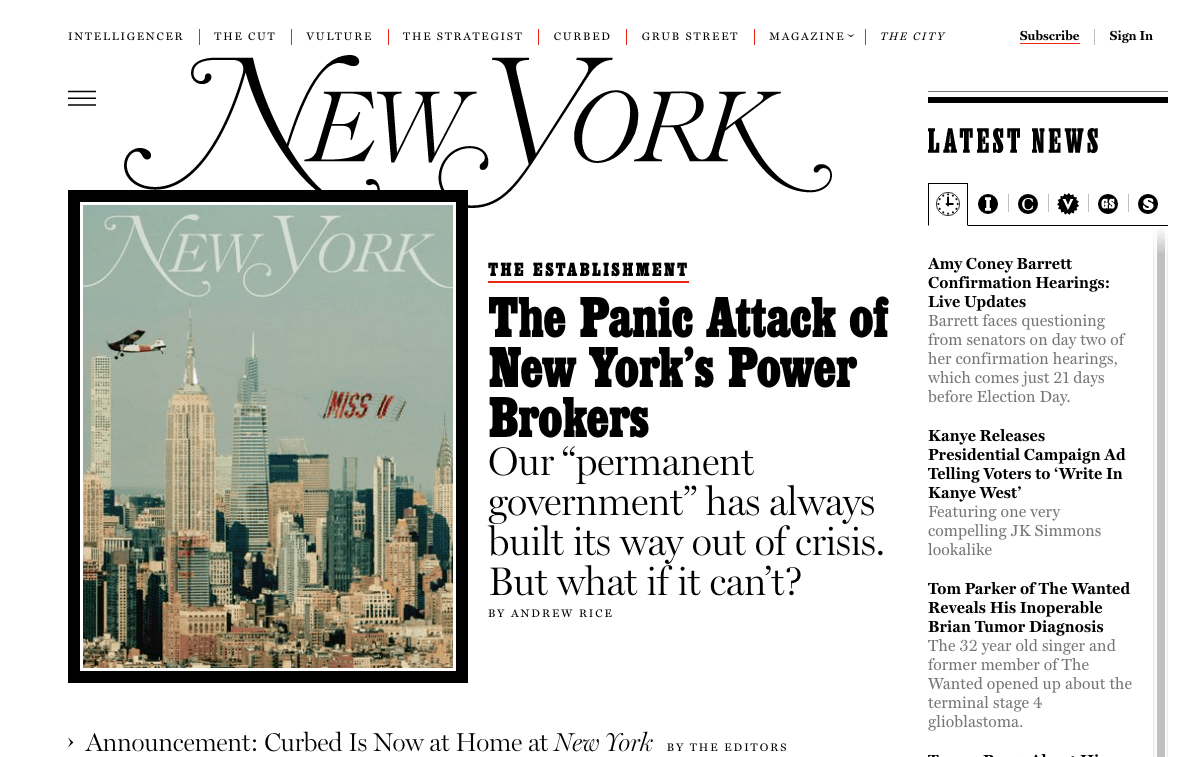 David Haskell, editor in chief of New York Media, said in a release, “Curbed, of all the digital properties that were created in the birth of internet journalism, has always felt to us editors like a long-lost sibling. It shares with New York Magazine this sense of obsession with and enthusiasm for the American city.”

However, with this new direction, Curbed will remain a New York City-centric editorial destination for now (despite some editors being based in LA and Denver.) The other Curbed sites have been “dismantled” according to Haskell.

He said, “We decided to dismantle that family of sites and make Curbed just one site. The dilemma the company faced was that Curbed was sort of scaled improperly. It was too small to thrive as a platform the way the other platforms at the [Vox] network are. [Curbed will be] useful to us as a home for a lot of coverage we do right now that doesn’t have an easy home.”

To coincide with the new and improved Curbed, the latest New York cover has been gaining traction on social media this week too. The cover, photographed by Alexei Hay shows an aerial message floating over the cityscape which reads a simple but emotive, “MISS U”.

Cleo Wade On Passion, Compassion, And The Importance Of Voting