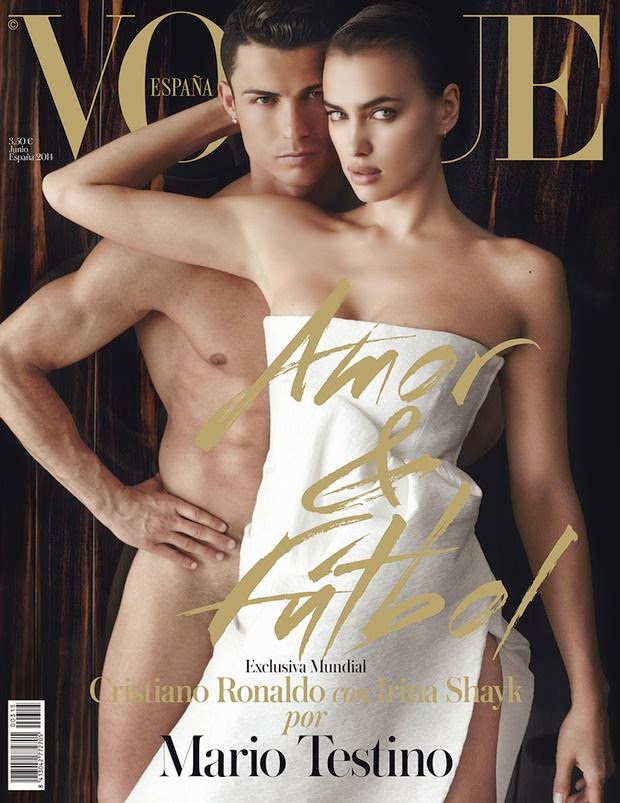 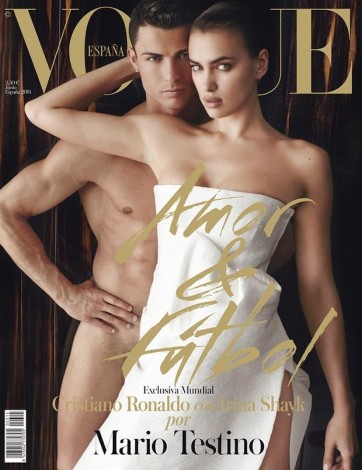 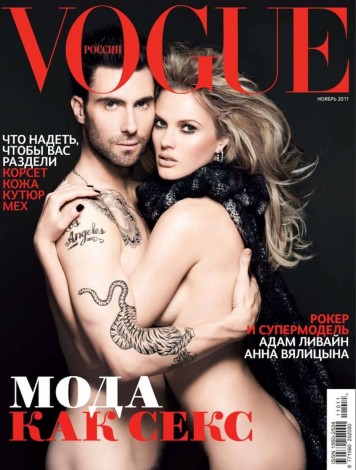 Cristiano Ronaldo and Irina Shayk cover Vogue Spain‘s June issue barely covered. The tireless Mario Testino shot the couple, who have been dating since 2010. Let’s hope this nude shoot works out a little better than  Adam Levine and Anne V.‘s: the former couple covered Russian Vogue in 2011 in their birthday suits and broke up a few months later. Shayk’s stretching her acting chops this summer in the blockbuster Hercules opposite Dwayne “The Rock” Johnson as princess Megara, which hits theaters on July 25th.

Get Lit With Givenchy, Kenzo, YSL, Hermes, Chanel, and Celine

A Swedish Prodigy Introduces Her Art To c/o The Maidstone