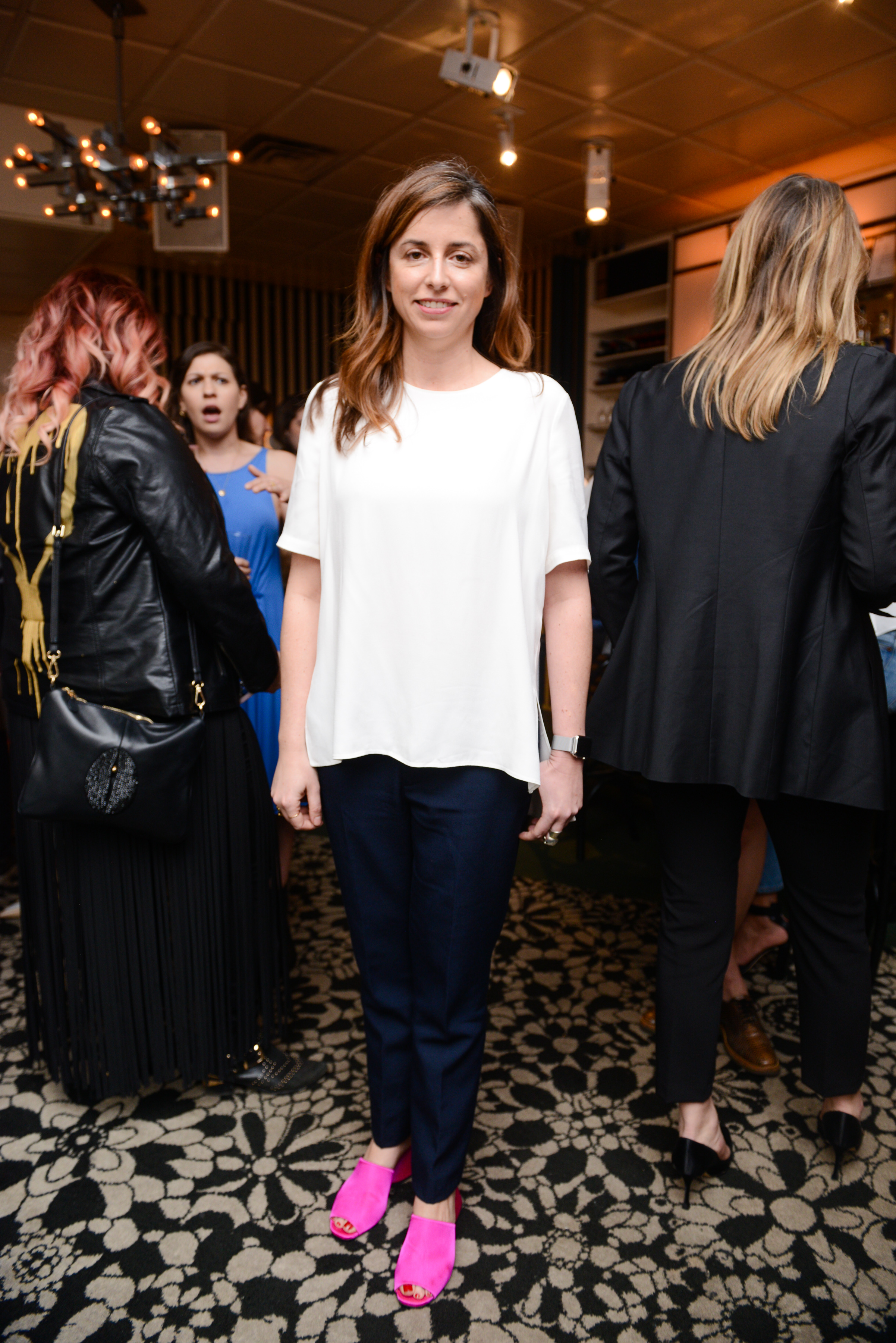 Fab.com‘s creative director and former Voguette Emily Holt hosted the first of a series of dinners organized by the e-comm site at Lower East Side haute spot Happy Endings. The dinner featured Fab’s top five emerging designers of 2016 including Jeff Rogers, Tracey Tanner, Hisham Bharoocha, Caeden, Aelfie, and Curated Basics. While Holt remains mum on where the next dinner will he held, she did fill us in on what it’s been like at the helm of a major e-tailer and the Fab.com products everyone should have their eye on.

What has it been like working for Fab?
It’s been a blast. The Fab team is extraordinarily passionate about the brand and products they carry, and it’s been exciting to discover designers and categories I wasn’t otherwise familiar with. I’m also excited about where Fab is headed. I think 2016 is going to be a really fun year for the team. There are some great projects in the pipeline.

It’s a big website. What have been some of your favorite discoveries?
Working with Fab has made me more of a techie than I ever was. For instance, the site sells a 3-D pen called the 3Doodler that I became obsessed with after watching it in action at the Fab Holiday pop-up shop. And all the camera accessories on the site now all of a sudden seem crucial to my life. It’s also been fun to see the home stuff our buyers find. There are some fantastically affordable and cute things, like the Mattise-esque Flora Fauna Wall Decal and the Cinema Lightbox. The men’s stuff is great too. From what I hear, it can be hard to find well-designed, but not overly designed, things for dudes that are also affordable, and I think Fab does that with things like messenger bags and backpacks from Owen & Fred or YNOT.

How do you choose which designers to highlight at each dinner series?
Fab works with designers and brands from all over the world, so it had a lot to do with who lives in New York City. And we wanted a mix across categories. The artists and brands who were at the dinner are people we’re particularly excited about and have been great partners with us for a while.

Where will the next one be?
Stay tuned!

What else should we be checking out right now on Fab?
Like I said, I love all the tech gadgets on the site, so of course I think we all need to own drones. For what purpose? I don’t know. I just think we need them. The EO1 Smart Digital Art frame does have a purpose that I think is cool—it can display any pic, video or GIF from your phone. And I’m totally into the enamel cocktail shaker set, which is not digital, just chic.