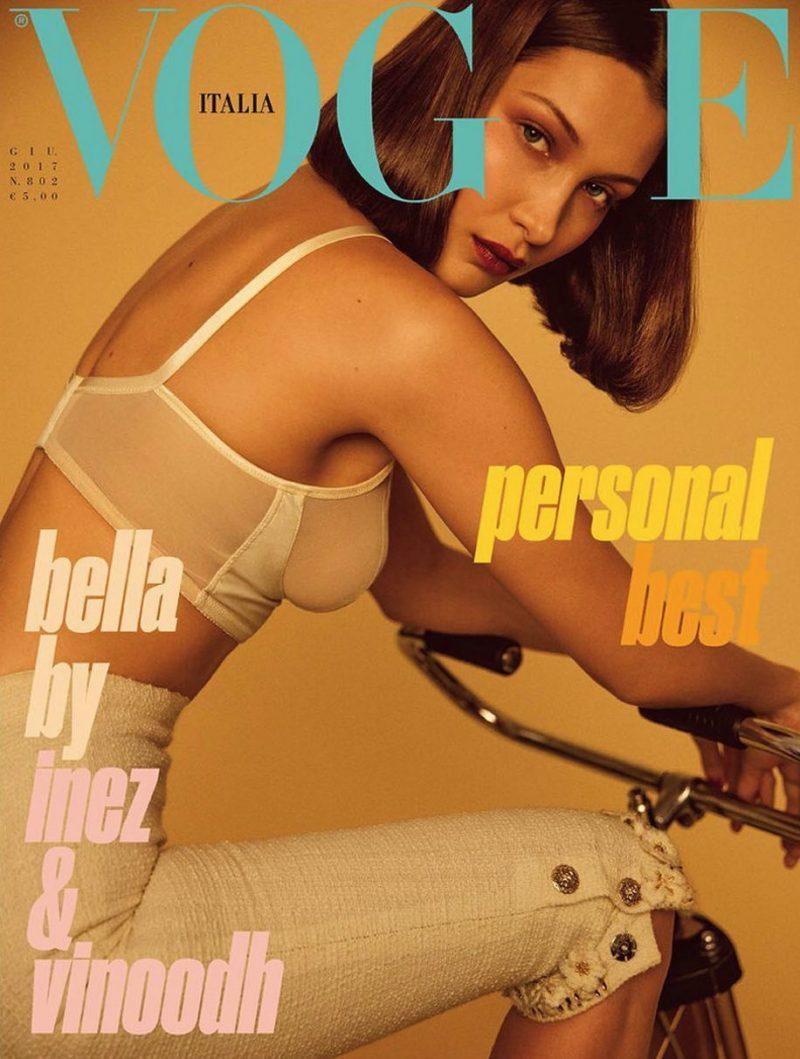 A Zara Documentary Is Coming [Refinery29]
Zara: The Story of the World’s Richest Man, a documentary produced by Prime Entertainment Group, will give an exclusive look at the inner workings of the fast-fashion giant.

A Look Inside Jonathan Simkhai’s Wedding [Vogue]
The designer tied the knot with TJ Allers in Bridgehampton.

Priyanka Chopra’s Next Act [Harper’s Bazaar]
She is set to produce a TV show that will bring Bollywood to a humdrum U.S. suburb.