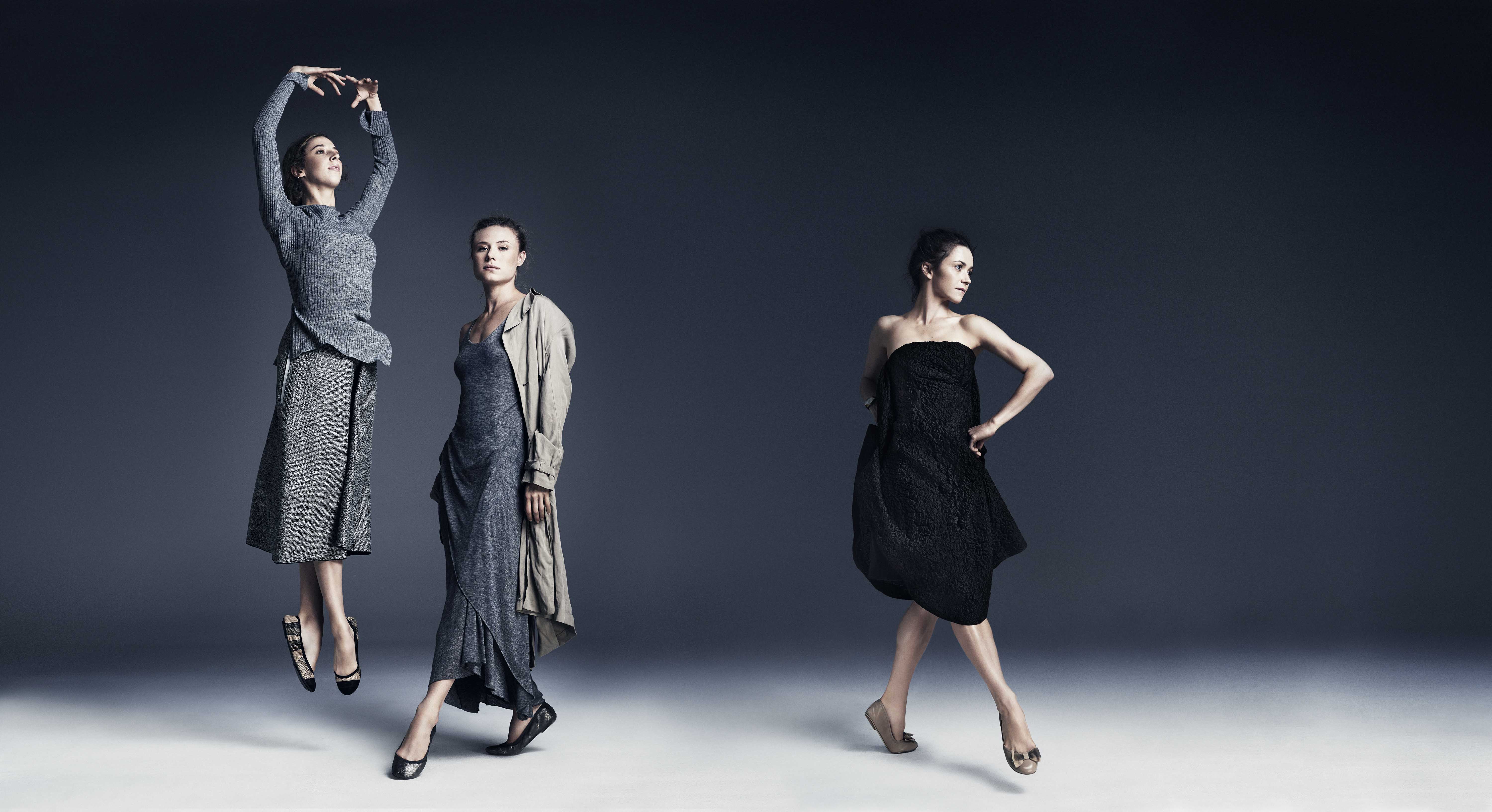 Everyone came out to see George Balanchine’s The Nutcracker at Lincoln Center with Cole Haan earlier this week. In celebration of Cole Haan’s partnership with the New York City Ballet, the brand invited a select group of editors, celebs, and VIPs like Jamie King (who was dressed in a winter white Altuzarra suit), AnnaSophia Robb (donning a very apropos white tulle skirt), Teen Vogue’s Amy Astley and Andrew Bevan, Harper’s Bazaar’s  Sam Broekema, Marie Claire‘s Zanna Roberts Rassi, and more chicsters to enjoy a performance of the famed ballet. The multiyear partnership includes a campaign with New York City Ballet dancers Sara Mearns, Megan Fairchild, and Gretchen Smith of Corps de Ballet. The trio of dancers, who also happen to be good friends, can be seen dancing in Cole Haan ballet flats in the campaign. Impressively, some shots show the dancers on their toes despite the fact they aren’t wearing actual ballet pointe shoes. 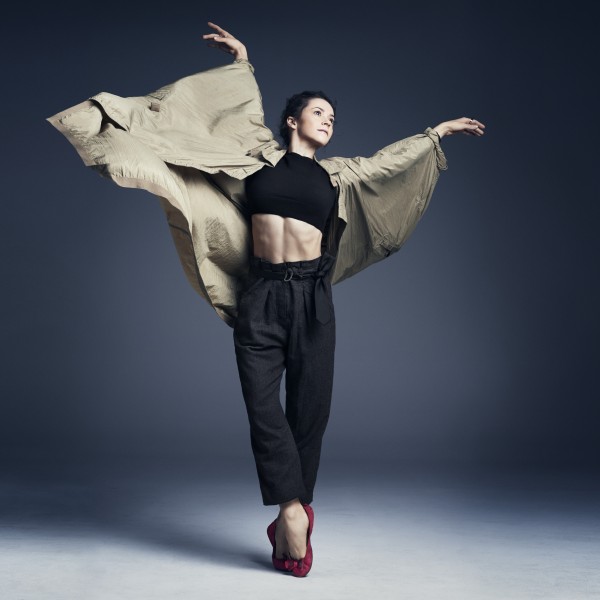 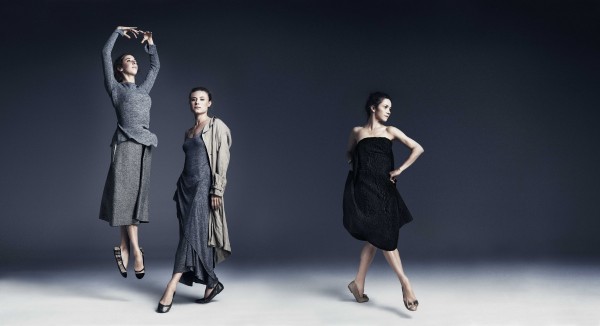 Mearns starred in the production of The Nutcracker as an NYCB principal dancer, with Mearns playing “Dewdrop”. “I’ve been with the company for 11 years and I’ve been dancing since I was three years old,” said Mearns. “The Nutcracker is kind of like a right of passage.” Dancers are on such notoriously rigorous diet and exercise routines, so we had to ask, just how do they avoid all those holiday temptations? “It’s not that hard, because we’re working so much everyday,” said Mearns. “We work through the holidays! We only get Christmas and New Year’s day off.” Smith was not part of the evening’s performance, but came out to support Mearns; she donned a chic pleated black leather skirt with a matching crop top and blazer, with, of course, Cole Haan heels. So, how do they feel on a dancer’s weary feet? “I love them. They are seriously really comfortable,” said Smith. “Although, I think most of us would still forgo comfort at a cocktail party or gala.” Girls will be girls! 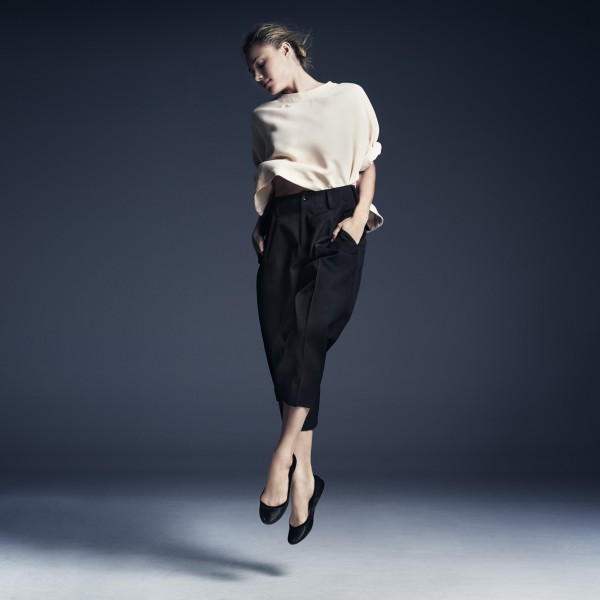 The three ballerinas worked closely with the design team at Cole Haan on colorways and materials for a collection that launched this October called the Cole Haan Avery Ballet Studio Collection, which will eventually go beyond shoes and develop into other categories as a complete lifestyle collection. “We really wanted to tell the story of three young women who have dedicated their lives to their craft, but we wanted to do it with the New York City Ballet’s blessing, so we signed the three ballerinas separately and then did a separate agreement with the New York City Ballet so that we could really tell the whole story,” said Cole Haan CMO David Maddocks. “The New York City Ballet is unique because they’re always reinventing the art and pushing culture forward. We are an 85-year-old brand and we honor tradition, but we also are constantly looking at ways to innovate and reinvent. And of course, we make a ballet shoe, but for everyday instead of for dance, so it was a natural fit.”