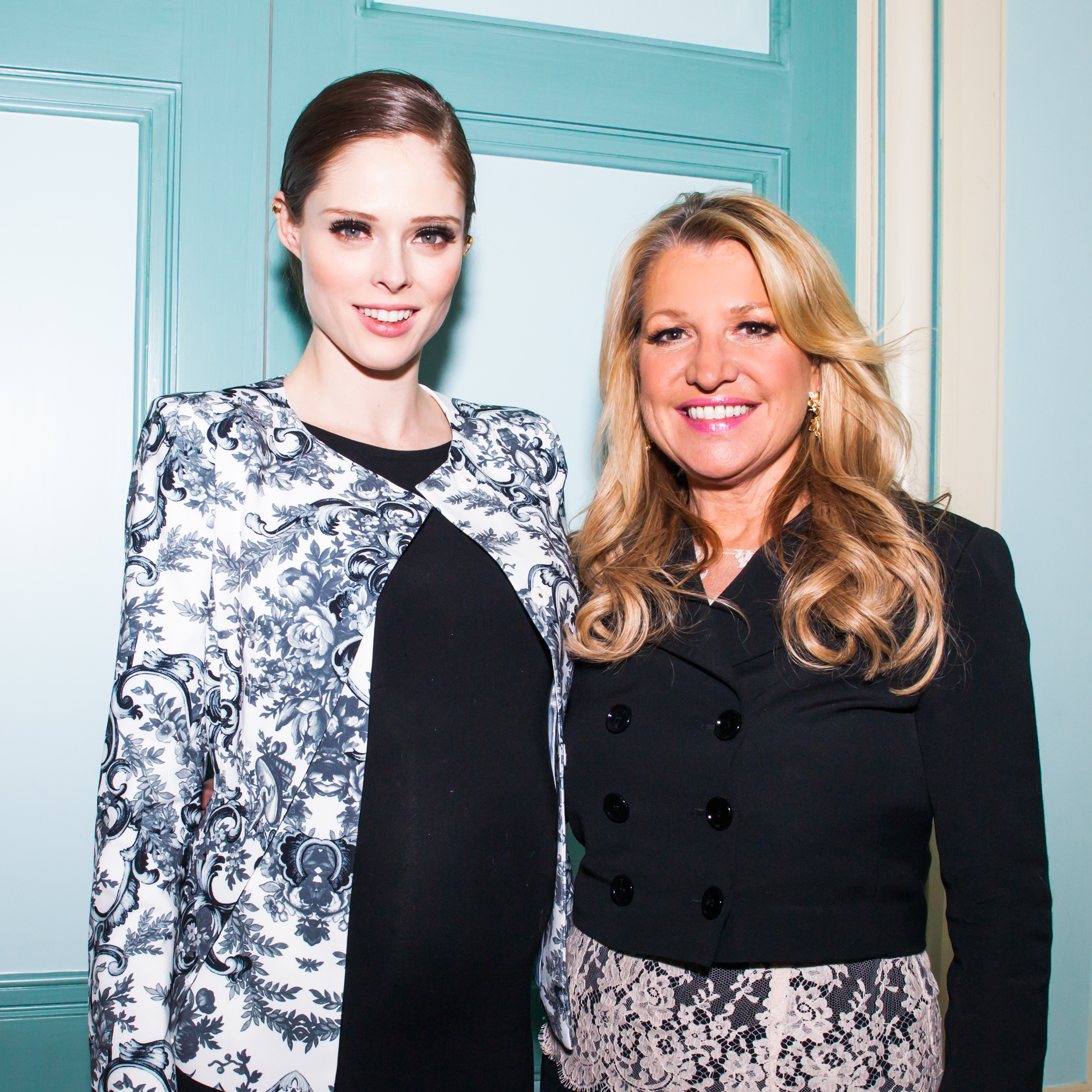 Last night, HSN hosted a premiere (the first of many!) of Disney’s new adaptation of Cinderella starring Lily James at the Tribeca Grand Hotel’s screening room. To celebrate the film’s release, HSN called upon model-turned-mogul (and soon to be mommy) Coco Rocha to design a capsule collection of Cinderella-themed wares with a twist, entitled “Modern Princess by Coco Rocha.” “HSN actually came to me with this, and I was so thrilled to take part in it,” Rocha told The Daily on the arm of own prince charming, James Conran. “I included butterflies, because they play such a big part in the film, but some of the items aren’t your typical princess gear. I thought about modern princesses and modern royalty, someone like Rihanna or Michael Jackson. They’re always wearing leather, so I figured we need some leather looks in there.” Another hot item in the collection? A massive Cinderella castle ring sported by Donna D’Cruz, who definitely caught the attention of Fiona Byrne and Teen Vogue‘s Andrew Bevan with her eye-catching accessory designed by Coco and jeweler extraordinaire Heidi Daus.

The screening was followed by a dinner at Ladurée in SoHo, where guests donned tiaras and HSN honcho Mindy Grossman held court. “Working with Coco was really a dream,” Grossman said before the taking her seat with HSN sellers Julie Macklowe, Hal Rubenstein, and Danielle Schriffen. “We really wanted to turn out a collection that was whimsical and fun, but you really could wear everyday,” Grossman said. 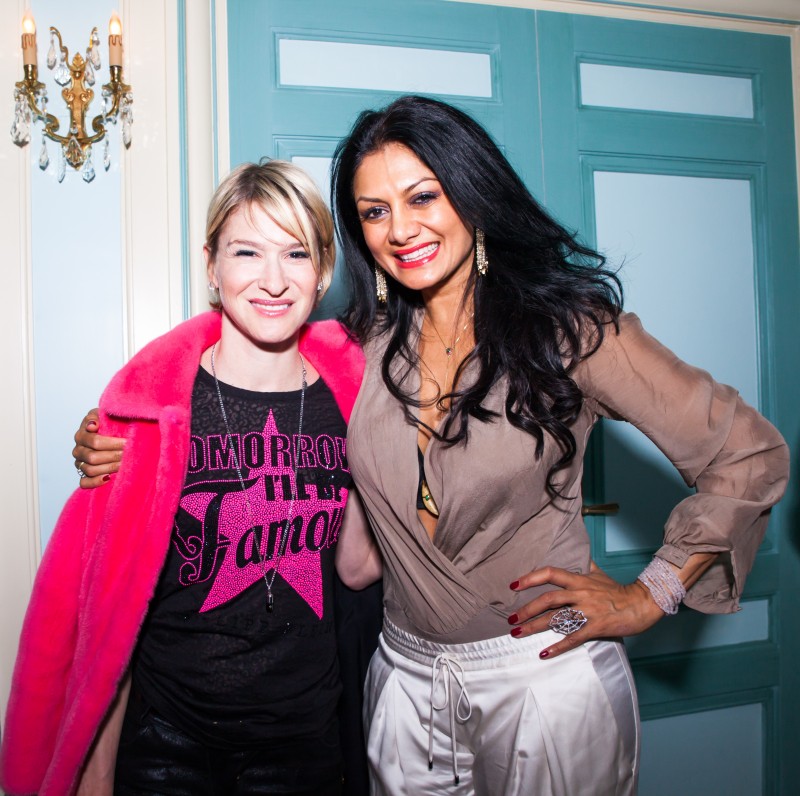