Coach Pairs Up With The Tribeca Film Festival 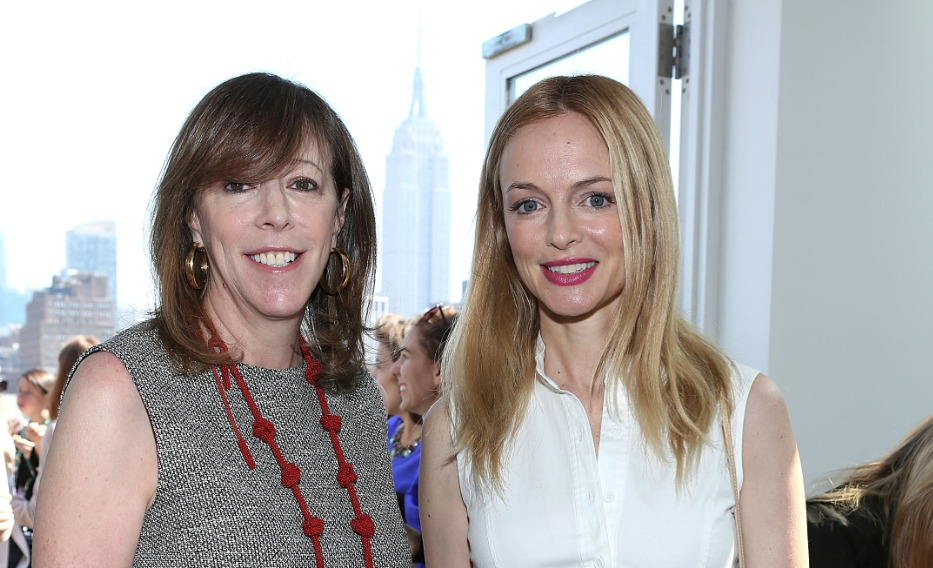 (NEW YORK) Another stylish entry in this year’s Tribeca Film Festival: Coach is partnering with the downtown fest, starting with a collab today. The label cohosted the Women’s Filmmaker Brunch this afternoon. On the awards circuit, the folks at Coach are helping fund the Nora Ephron Prize, a $25,000 accolade created last year that will be doled out to one lucky female director or writer who’s got an Ephron-esque tone, according to WWD. Last year’s winner of the Nora Ephron Prize was first-time writer/director Meera Menon, whose film, Farah Goes Bang, was part of the Festival; she beat out seven other contenders for the prize, which was presented with the win by the event’s co-founder Jane Rosenthal, and Vogue’s Sally Singer. At today’s Women’s Filmmaker Brunch, Coach provided some gifts for the attendees, while Taylor Tomasi Hill’s flower arrangements, TTH Blooms, provided the florals for the occasion. The event brought out the likes of Lake Bell, Heather Graham, Kim Cattrall, and Gia Coppola. This year’s jurors for the Nora Ephron Prize are actress Natasha Lyonne, writer/director Gary Ross, and screenwriter and playwright Delia Ephron (Nora’s sister).

Chanel’s Next Cruise Collection Will Be Shown In Dubai