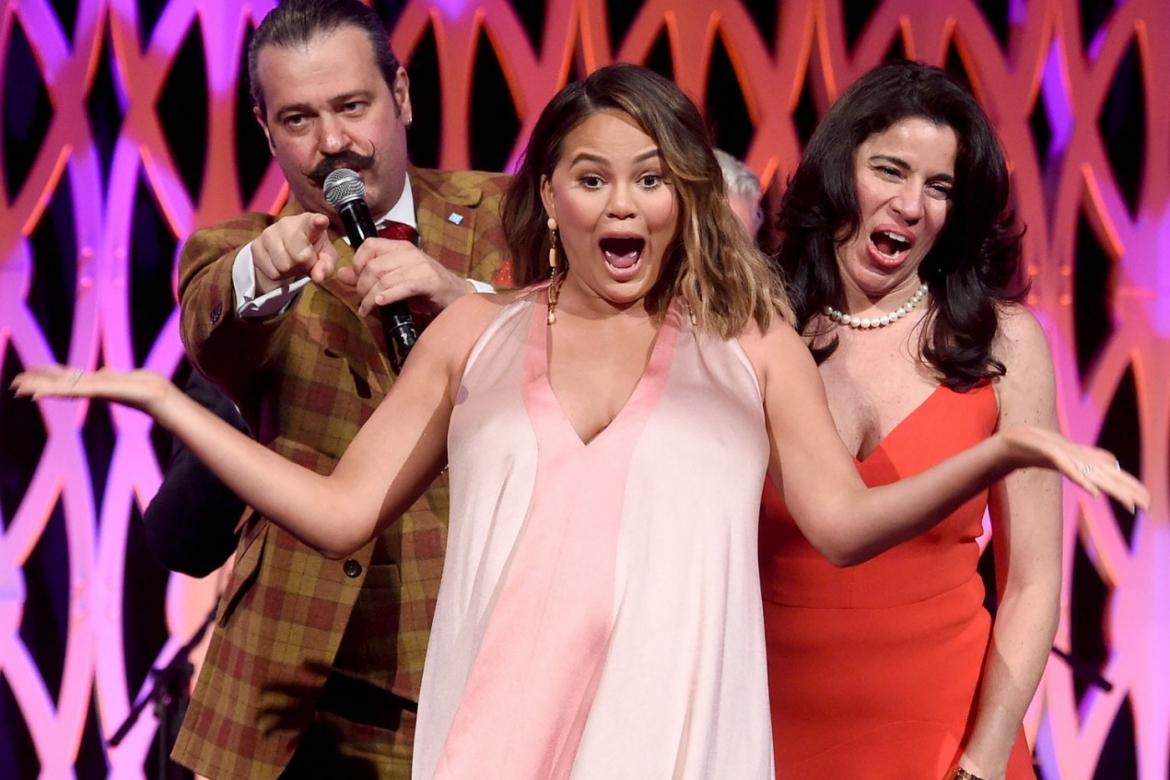 Two People Paid Over A Million Dollars Each to Dine With Chrissy Teigen Last Night
At last night’s City Harvest gala, an auction item of a meal for 20 cooked up by Eric Ripert with the musical accompaniment of John Legend on the piano and just the regular, social accompaniment of Chrissy Teigen raised $2.2 million. Two separate bidders, each forking over $1.1 million, both won dinners.

Heading to support @cityharvestnyc!! An auction item featuring a meal for 20 by the INCREDIBLE @ericripert with @johnlegend on piano and me simply consuming food went for 1.1 MILLION dollars, times TWO separate bidders. That is 2.2 million dollars. I cannot believe it. 25 cents is a meal for one person so 8.8 MILLION meals will get to people in need from that lot alone! Thank you to everyone who gave their time and talents tonight. Very proud to be a part of this organization and honored to win the heart of the city award. Now it’s time to hide and get this baby ready for the world ☺️

Gucci Is Selling Like Hot Cakes (Business of Fashion)
Gucci continues to be high-hot. According to numbers released by Kering on Tuesday, the luxury brand has managed to continue its staggering growth from 2017 into the first quarter of 2018, with online sales more than doubling in the first quarter alone. “We delivered a remarkable performance in the first quarter and are confident that our brands can outperform the market in the remainder of the year through innovation,” chief financial officer Jean-Marc Duplaix said on a call with reporters. Investors have been closely eyeing the brand for months to see how long it can maintain such rapid growth. The brand’s sell-through is quite remarkable, as many insiders appreciate Alessandro Michele’s haute granny aesthetic, but feel it is probably too out-there for the mass market to get its (non-prosthetic) head around.

Kim Kardashian West Shows Us Exactly How Her KKW Body Perfume Bottle Will Look
Never one to shy away from nudity, Kim Kardashian West shared with her fans a fully nude (albeit, with blurred out bits) shot of herself during the molding process for her new perfume bottle. The beauty mogul is seen buck naked with a grey plaster spread all over her.

We took a mold of my body and made it a perfume bottle. @kkwfragrance

In another post, this one topless, Kardashian West writes: “KKW BODY 4.30 by Vanessa Beecroft #KKWFRAGRANCE” suggesting that artist Vanessa Beecroft had involvement in the mold session. The post also reveals an earlier drop date than previously reported — Kardashian West had told Business of Fashion: The next fragrance I have coming out in May, KKW Body, is so amazing. It is a sculpture, basically, of my body. It’s really cool. The scent is so good, I’m so proud of it. It smells to me like what I would think golden smells like, even though that’s a color and something that’s just luminous.”

GQ Puts “The Bible On List of “21 Books You Don’t Have To Read” (GQ)
GQ just listed The Bible as one of the most unnecessary texts in a list of “21 Books You Don’t Have To Read.” The editors of GQ really double down, saying: “It is repetitive, self-contradictory, sententious, foolish, and even at times ill-intentioned.” Also on the list? “The Catcher in the Rye,” “The Old Man and the Sea,” “The Alchemist”, “A Farewell to Arms”, “The Adventures of Huckleberry Finn”, “Catch 22”, “Slaughterhouse-Five”, and “Franny and Zooey”. Sheesh, GQ is really coming for J.D. Salinger.

Kourtney Kardashian Takes Kapitol Hill
Kourtney Kardashian went to Capitol Hill to advocate for stricter regulation on cosmetics. She was there to promote the Personal Care Products Safety Act, a bill authored by senator Dianne Fenstein and Susan Collins to extend the Food and Drug Administrations oversight over the cosmetics industry. Unbeknownst to most consumers, there is little regulatory standards over the beauty biz. Companies aren’t required to share product ingredients with the FDA and the agency, at the moment, lacks the authority to recall harmful products from the market. Kardashian has been a longtime proponent of organic and all-natural products. Remember that time she made her own deodorant? 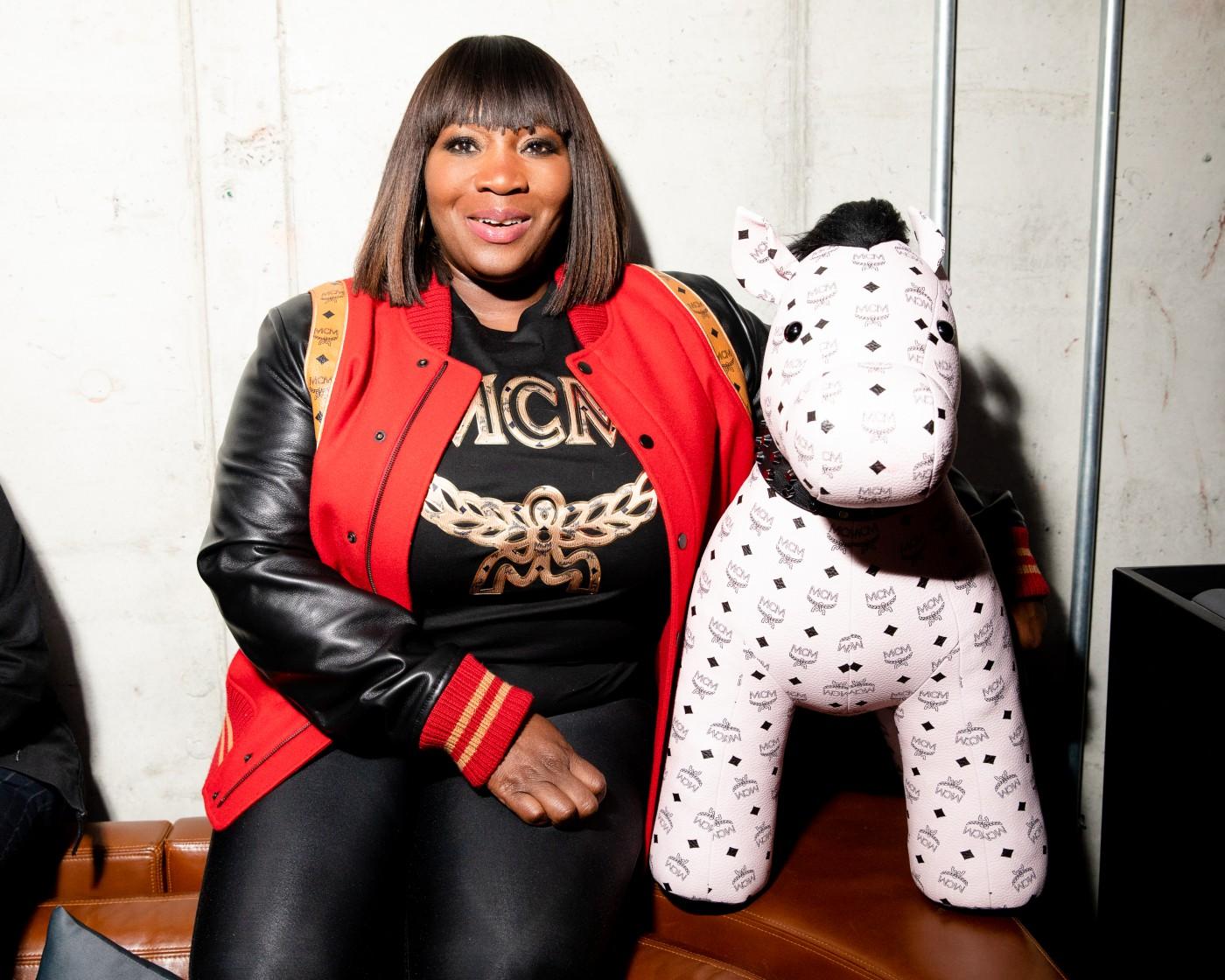 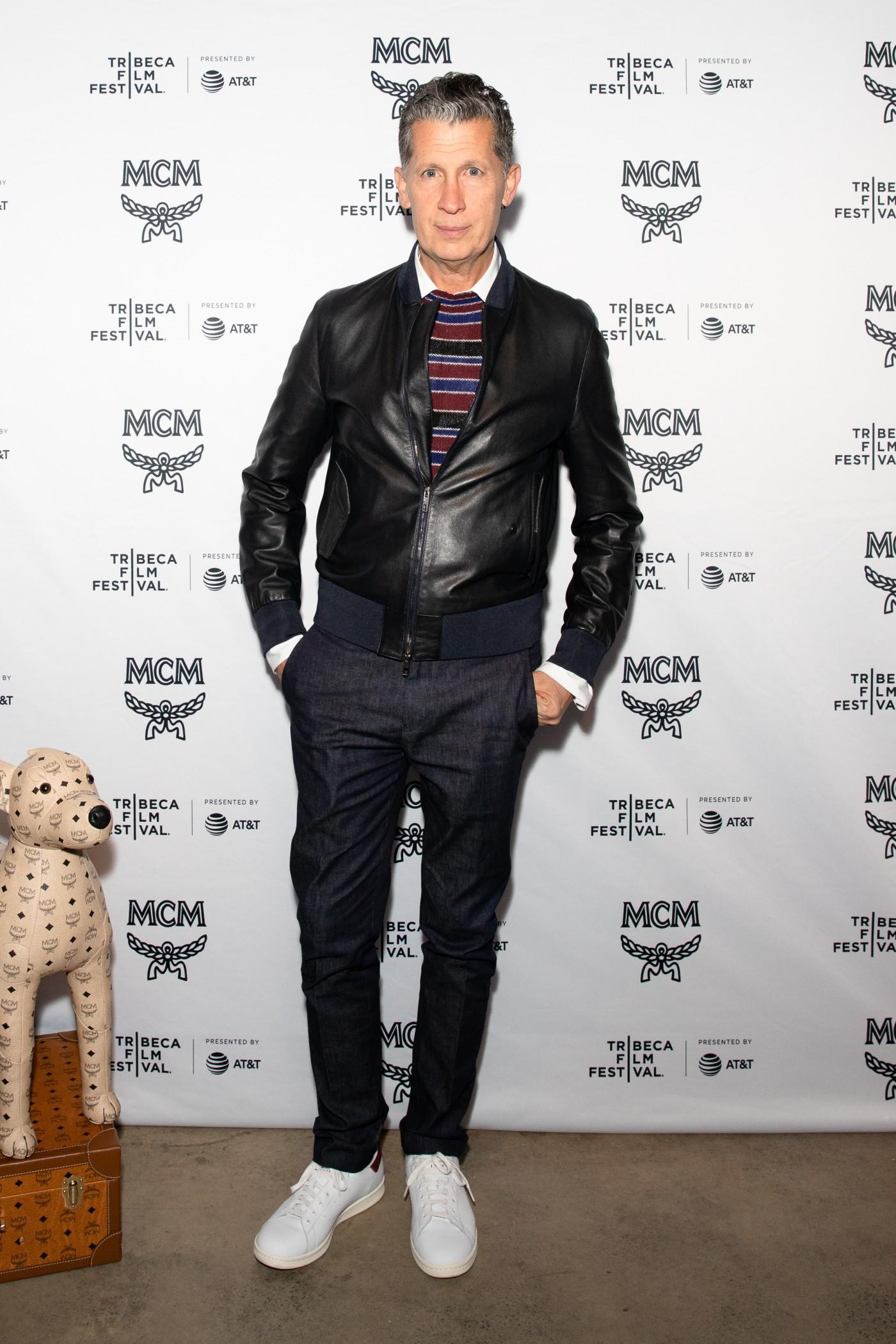 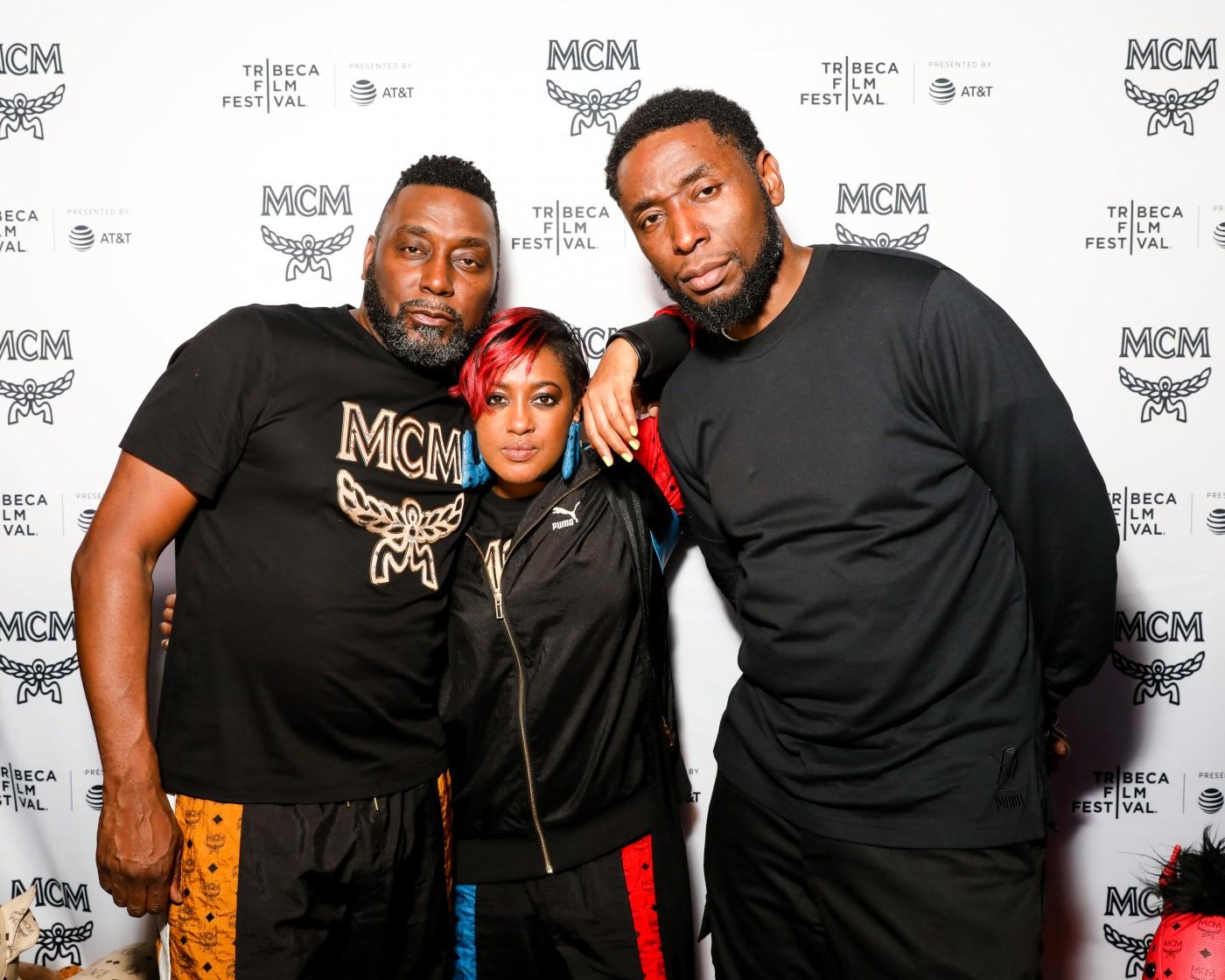 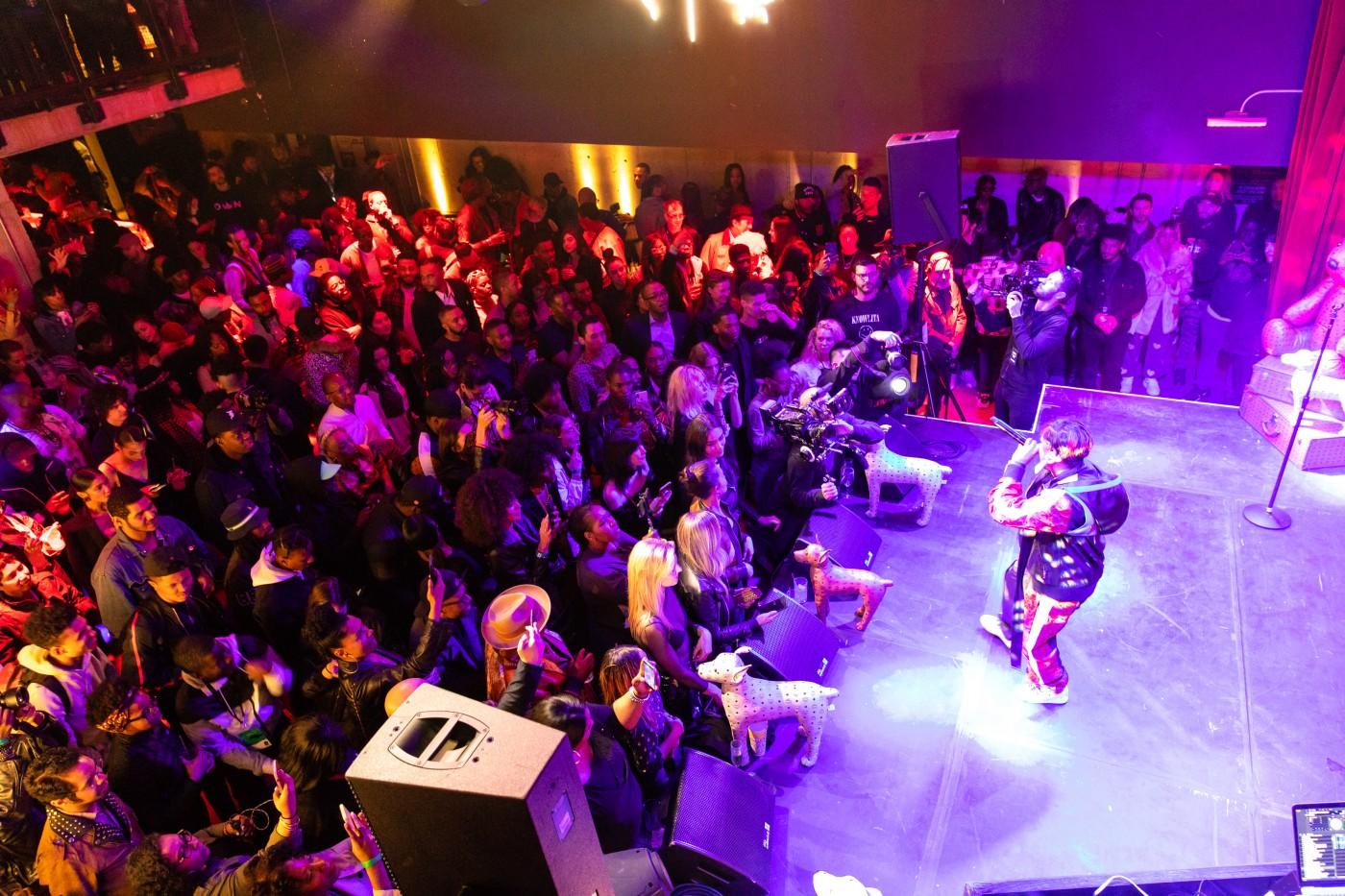 How to Watch the Royal Wedding Online for Free