Getting Emotional At The Cinema Society’s ‘Lullaby’ Screening 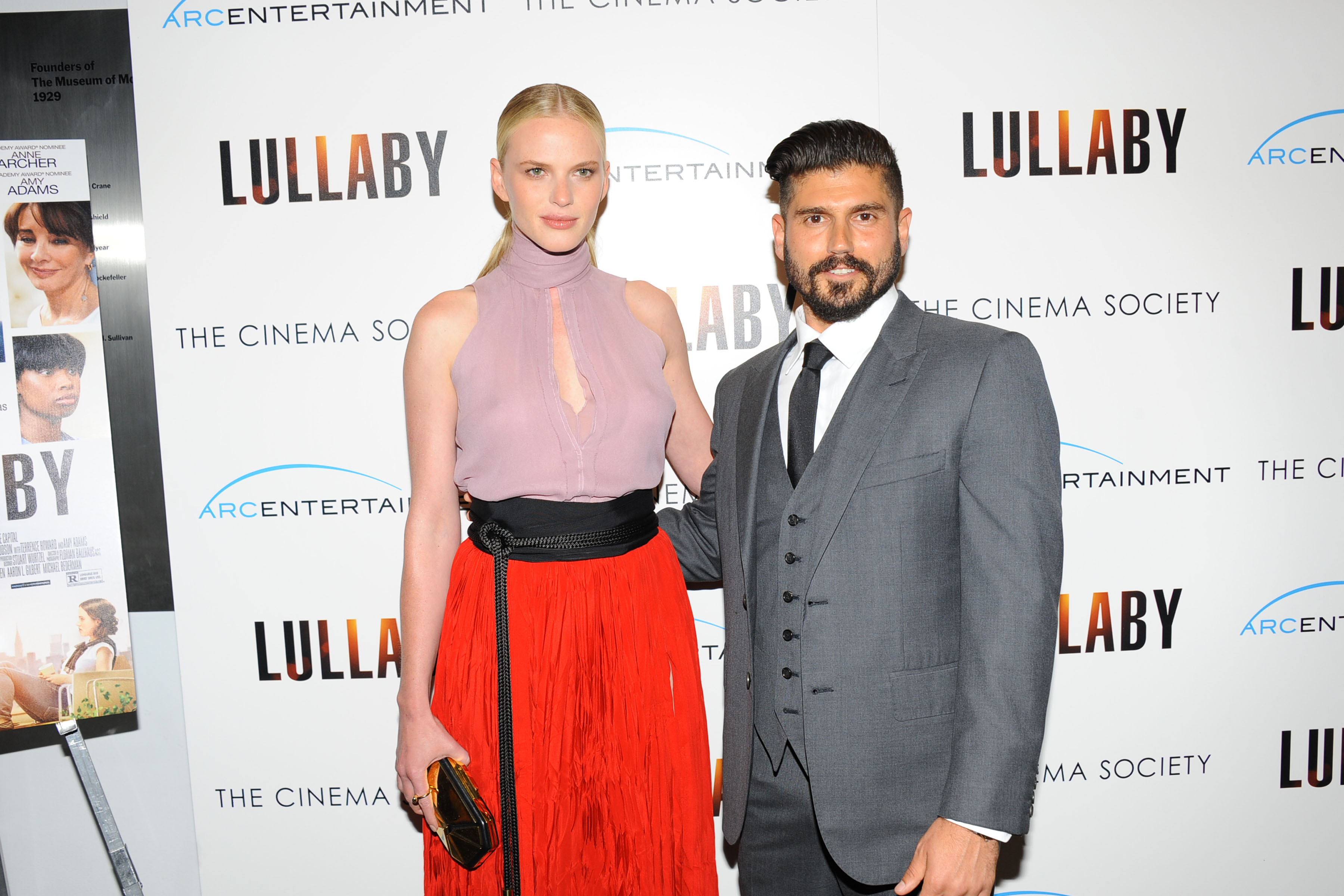 Keep your tissues handy, as Andrew Levitas‘ latest film, Lullaby, is a serious tear-jerker. The flick, which was screened by Arc Entertainment and The Cinema Society at the MoMA, drew an emotionally adventurous crowd on Wednesday night. Attendees included Pat Cleveland, Katherine Jenkins, Charlotte Ronson, Fern Mallis, Dani Stahl, George Wayne, and Garrett Neff, and there were plenty 0f teary moments in the crowd.

The story, which was partially based on Levitas’ own family saga, took place over a tumultuous 48-hour period spent inside a hospital. The story follows  Jonathan, played by Garrett Hedlund, who finds his life turned upside down when his cancer-stricken father, Richard Jenkins, decides to take himself off life support. Throughout the film, Jonathan is reminded of previous family skirmishes between his mother, portrayed by Anne Archer, and his sister, Frances Shaw. While there was plenty to weep about, like imminent death and saying goodbye to a loved one, there were also a fair share of humorous moments interspersed; making this film a veritable emotional roller coaster. Amy Adams, Anne V, and Jennifer Hudson made memorable cameos, too. Seeing as there were just a few musical references in the film, why was the title Lullaby selected? “The idea is that when you come into life, your parents sing you lullabies. If you’ve lived a good life and have been a good parent, ultimately your children will send you into the afterlife,” Levitas told us. And when was the last time Anne V’s crooned a lullaby? “Every time I hold a friend’s baby I sing something. But I’m the worst singer ever, so when I have my own baby, I’ll give that responsibility to my husband. Hopefully he’ll have a good voice!”

The Upside of Isolation: How Model Anne...