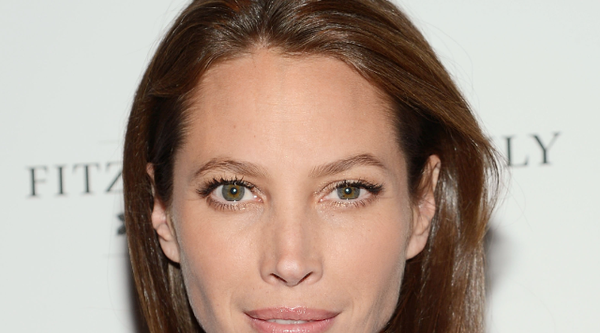 While Turlington Burns has worked with the likes of Steven Meisel, Mario Testino, Peter Lindbergh and Jurgen Teller on Calvin campaigns, the Fall 2013 campaign will be shot by Mario Sorrenti on location in Vieques, Puerto Rico. The 44-year-old mother of two is still wowing the lenses with her famous visage. To wit: At a luncheon for famed photographer Sante D’Orazio, The Daily asked him which mod of the many he’s shot has the most natural beauty. His response? Christy Turlington. No wonder Calvin Klein has been shooting her all these years!

CR Fashion Book Is Having a Major...