Christopher Kane on Making A Deal With Kering 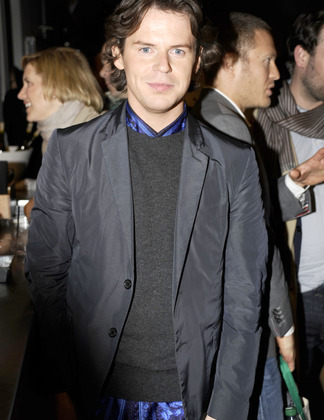 In the latest issue of Style.com’s magazine, Christopher Kane and his sister Tammy (who’s also the brand’s creative director) return to their old high school in Motherwell, Scotland, for a Fall 2013 photoshoot shot by Alasdair McLellan. On location, the pair open up about signing with Kering, formerly known as PPR. “We would have survived, but would we have survived as people without the investment?” said Tammy. “I don’t have a life! That inhibits creativity. It is such a big step forward.” Later in the article, Christopher Kane admits he hasn’t had a “sleepless night since signing the deal.” It’s nice to be taken ker of.