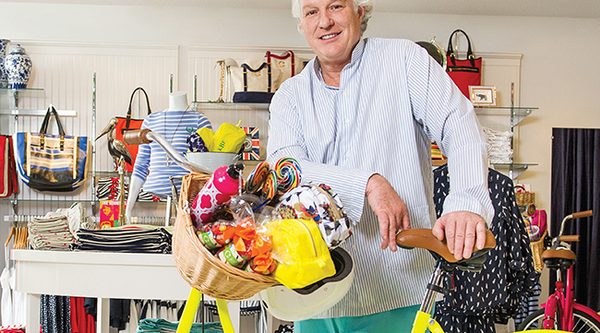 (NEW YORK) Business is booming for Christopher Burch. Yesterday it was announced that colossal hedge fund Fidelty took a 10 percent stake in the company, ringing in at $35 million and thus valuing C. Wonder at $350 million. That’s quite a feat for a company that’s only been around since Burch opened his first retail store in New York’s Soho nabe in October 2011. With the massive deal settled, the brand is plotting its mega-expansion: By 2014, Burch plans to open between 50 and 100 retail stores, including international operations in Germany, Dubai, and Japan. The end goal is to amass 110 stores in the U.S., which would be part of a global portfolio of up to 350 retail spots.

To recap: Just last year, Burch finally settled a long battle with ex-wife, designer Tory Burch, over a lawsuit alleging he copied her aesthetic. The suit was ultimately settled when Christopher Burch sold 28.3 percent of his stake in Tory’s company the company. This year, things are looking up for Mr. Burch, non?