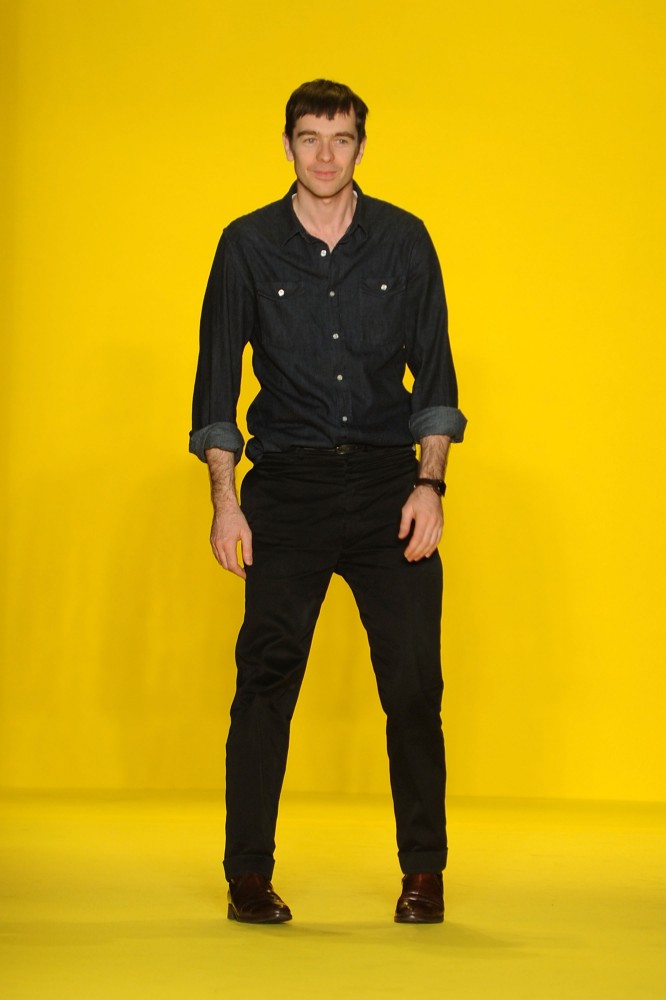 Hermès is parting ways with its artistic director, Christophe Lemaire. He has been designing ready-to-wear for the luxury label since June 2010, and showed his first collection in March 2011, which received critical acclaim from the industry. Lemaire got his start in the fashion industry as Christian Lacroix‘s assistant, following internship stints at Yves Saint Laurent and Thierry Mugler. In 2000, Lemaire became Lacoste’s artistic director and was credited with revamping the brand’s image.

Lemaire has also been designing his own eponymous label since 1991; he has indicated that his latest departure is due to his interest in growing his own label. “Working for Hermès has been a great pleasure: a profoundly enriching experience on both a human and professional level,” said Lemaire in a press statement. “I am proud of what we have built together. My own label is growing in an important way and I now really want and need to dedicate myself to it fully.” Revenues under Lemaire’s direction had been up for the brand. “I am very grateful to Christophe for the passion with which he has addressed and enriched the expression of our house in women’s ready-to-wear,” said CEO Axel Dumas in a press statement. “Under his artistic direction the métier has renewed its aesthetic and produced very satisfactory financial results. I wish him the greatest success with his own label which is so close to his heart.”

While Lemaire quickly replaced his predecessor, Jean Paul Gaultier, upon joining Hermès, there has been no successor named yet to take over the artistic director. Whether the brand will promote from within or bring in a big name remains to be seen. Lemaire’s last collection for Hermès will debut October 1st during Paris Fashion Week.

Miami Toasts A Decade Of Swim Week And The Daily Swim