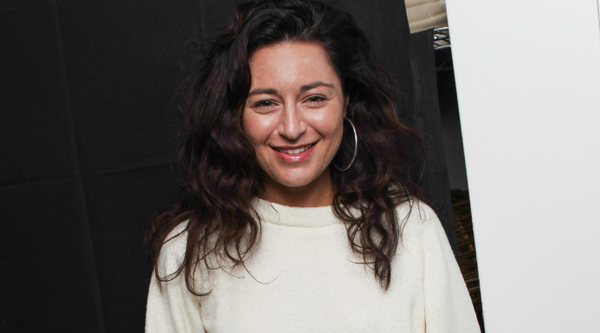 (PARIS) Couture designer Christophe Josse has been awarded a permanent membership on the French Haute Couture calendar. The directors committee of the Chambre Syndicale de la Haute Couture, the governing body of the French fashion industry, met on Friday, promoting Josse from guest member to permanent member status. At the same meeting, the committee reportedly deliberated on other guest designers currently on the haute couture calendar, but have decided not to release names until a formal communiqué has been prepared for the beginning of next week.

p>Josse was formerly an assistant to Louis Féraud, moving to the Maison Torrente, where he became director of studio and then the house designer in 2003. He has been presenting an haute couture collection under his own name since July 2005. Josse will present his Spring/Summer 2011 collection at the Palais de Tokyo on Monday January 24, at 11:30 a.m.. Stay tuned for more details on the other couture calendar promotions.
D’ARCY FLUECK

Kym Ellery on Being Elected to the...