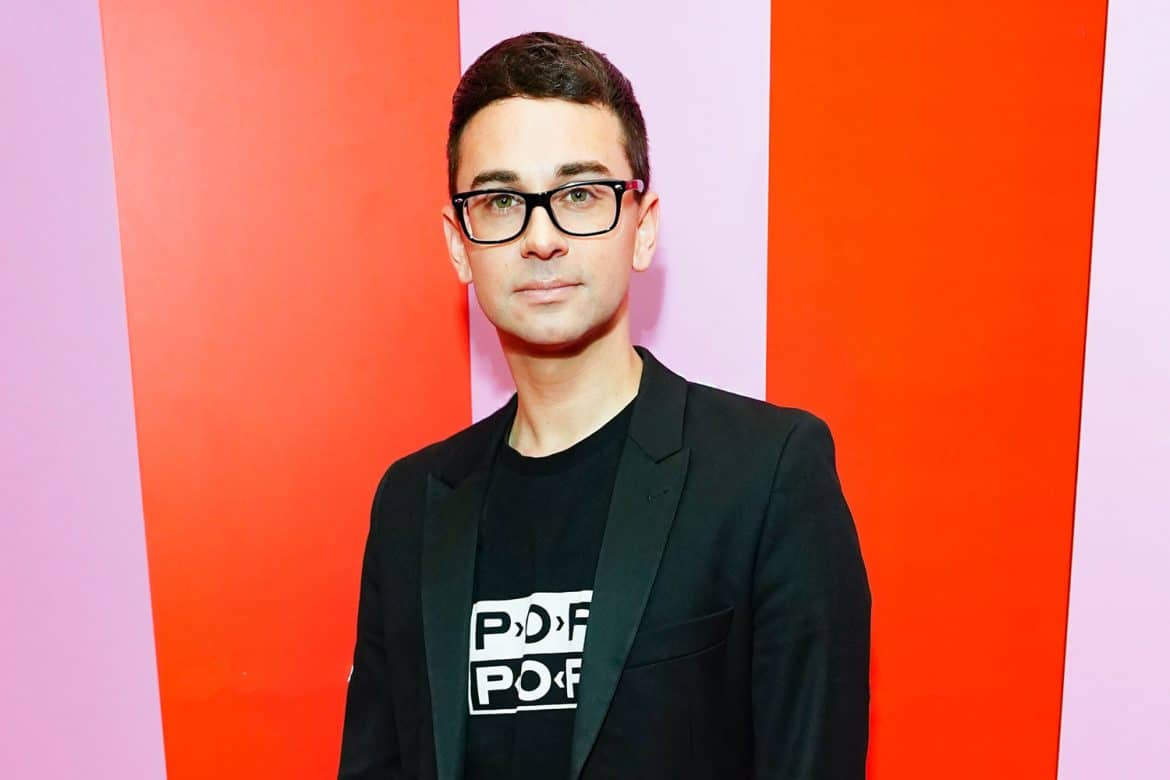 Here’s a good idea if there ever was one! Christian Siriano quietly launched his own talk show, So Siriano, on BravoTV.com yesterday. The designer announced the news on Instagram this week writing: “Plot twist I have a new talk show!! It’s fabulous and #SOSiriano! My new weekly pop culture talk show coming to BravoTVcom. Every Thursday with guests you won’t want to miss. Get ready for funnnn!”

Plot twist I have a new talk show!! It’s fabulous and #SOSiriano! My new weekly pop culture talk show coming to BravoTVcom. Every Thursday with guests you won’t want to miss. Get ready for funnnn!

The first episode began yesterday with his friend (a very excited) Leslie Jones as the first guest. The show, filmed from his home in Connecticut, clocks in on less than 10 minutes and features his take on topics like Rihanna’s hair and gay Twitter. He alluded that there will be little talk of Donald Trump/Coronavrius in the show.  “Talking to our friends virtually is something we’ve all grown accustomed to during the pandemic so I was excited to turn it into something more,” he told People. “I get to catch up with some of my famous friends and see what they have been doing at home and get something fun out of them that people don’t necessarily know or are excited to learn about.” He announced at the end of his show that his next guest is Sarah Michelle Gellar.

Siriano began his career as a contestant on Project Runway and recently took on the Tim Gunn role on the revamped series with Brandon Maxwell, Nina Garcia, and Karlie Kloss. He was on of the few designers to recently show at New York Fashion Week last month. Guests were brought to the backyard of his Connecticut home for a well-received and socially distant show in his backyard. He’s taking this work from home thing to a new level.