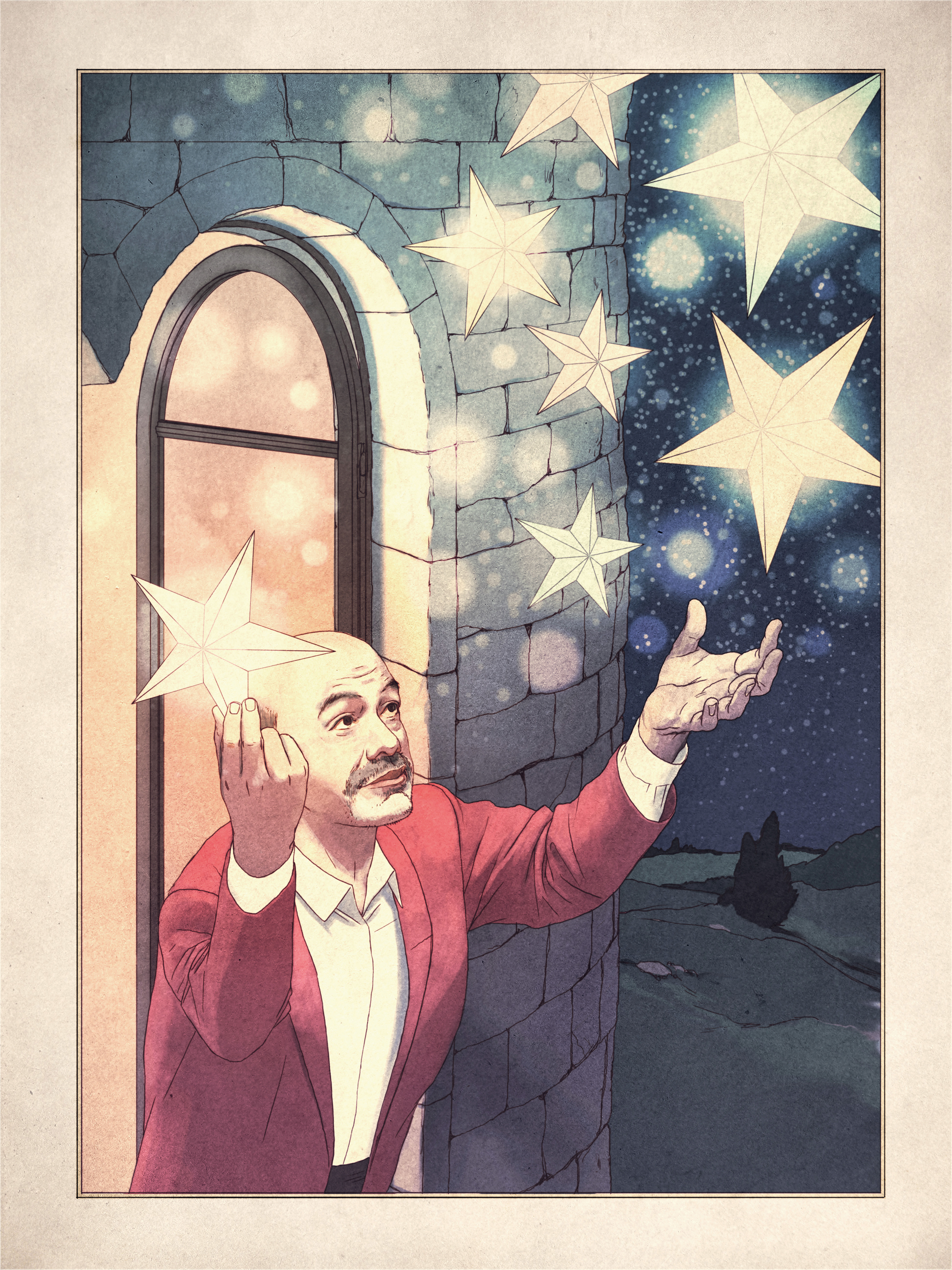 It’s officially the most wonderful time of year, and Christian Louboutin is putting his stamp on it. For the holiday season, the designer unveiled a whimsical fairy tale, dubbed “The Tale of The Shoemaker and The Stolen Stars,” that centers on a young shoemaker who aims to create shoes that will be “as beautiful as the night sky.” Featuring styles from Louboutin’s new SS17 collection, the story is brought to life in a series of illustrations as well as special holiday window displays at 36 of Christian Louboutin’s global flagship boutiques.

Click here to watch the special teaser video, and see all of the illustrations, below. The full story will be revealed on December 22.