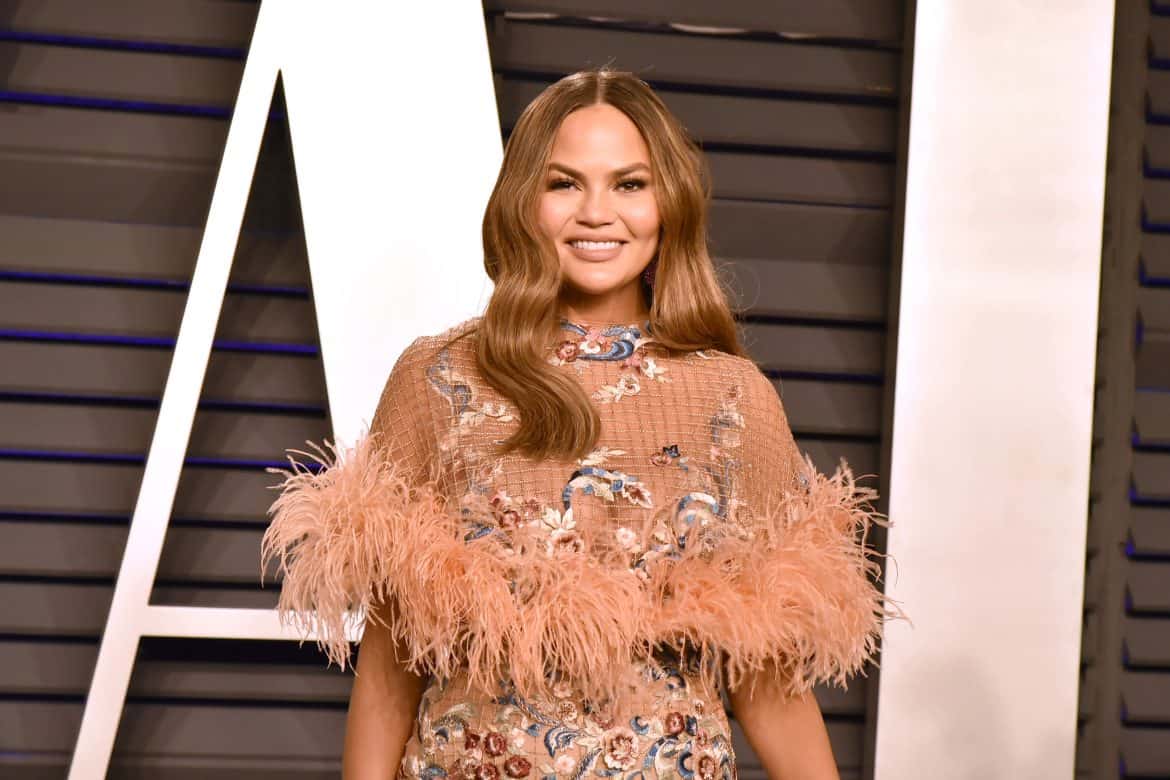 All is back to normal in the House of Teigen. Yesterday, we reported Chrissy Teigen announced she was going to take a Twitter break after a public spat with New York Times food columnist, Alison Roman, who criticized her culinary empire in a recent interview. Teigen responded that she was hurt by Roman’s criticism and things escalated into a social media drama with the Twitterverse lashing out at both women.

“I really hate what this drama has caused this week,” Teigen Tweeted on Sunday. “Calling my kids Petri dish babies or making up flight manifests with my name on them to “Epstein island”, to justify someone else’s disdain with me seems gross to me so I’m gonna take a little break.”

Now things are back to normal after Roman wrote a lengthy and heartfelt second apology to Teigen, which she posted on Twitter last night. “It was stupid, careless, and insensitive,” Roman wrote. “I need to learn, and respect, the difference between being unfiltered and honest vs. being uneducated and flippant.” Word got to Teigen about the public apology and she went on the platform to respond. “thank u for this, @alisoneroman. To be clear, it never once crossed my mind for u to apologize for what you genuinely thought! The comments stung, but they more so stung because they came from u! It wasn’t my usual news break of some random person hating everything about me!” Teigen Tweeted. ““I still think you are incredibly talented. And in an industry that doesn’t really lend itself to supporting more than a handful of people at a time, I feel like all we have are each other!”

Teigen also added that the reason she made her account temporarily private was because “there’ still a LOT of people who don’t follow me who hate me, and I didn’t want to see it. that’s all.”