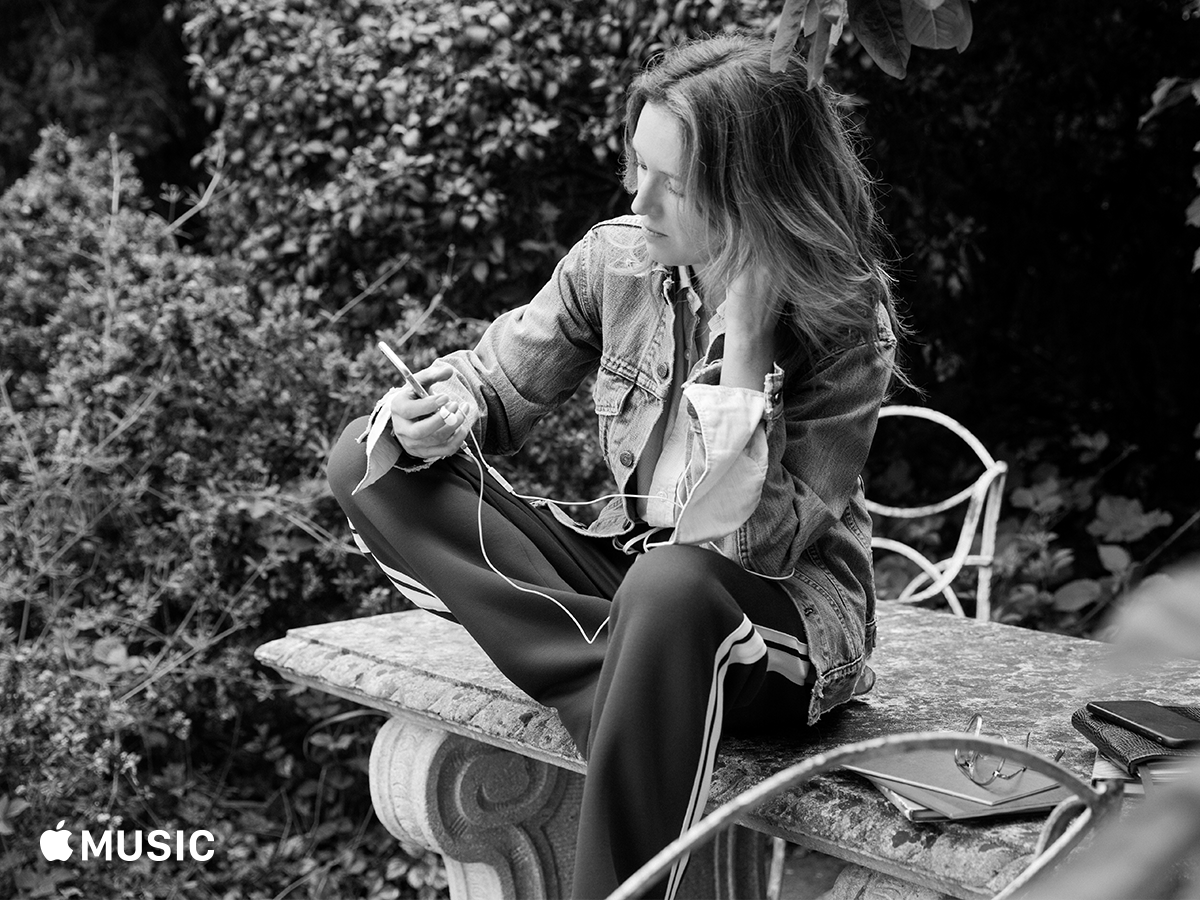 Chloé creative director Clare Waight Keller is Apple Music’s featured fashion designer for the month of July, and she’s curated three playlists based on tunes that inspire her and the Chloé girl’s “spirit,” like power ballads of the ’80s and ’90s grunge. Plus, there are also new tracks from #chloeGIRLS, an all-female lineup including Florence & The Machine, Solange, Christine & The Queens, and Flo Morrissey, all faves of the creative director.

“Music is such a vital component to our creative process at Chloé, from listening to the iPod in the studio to our close collaboration with Michel Gaubert to create the soundtrack for each runway show. It gives our Chloé girl her walk, and helps to create a fresh, optimistic atmosphere for the entire season,” said Waight Keller in a statement. 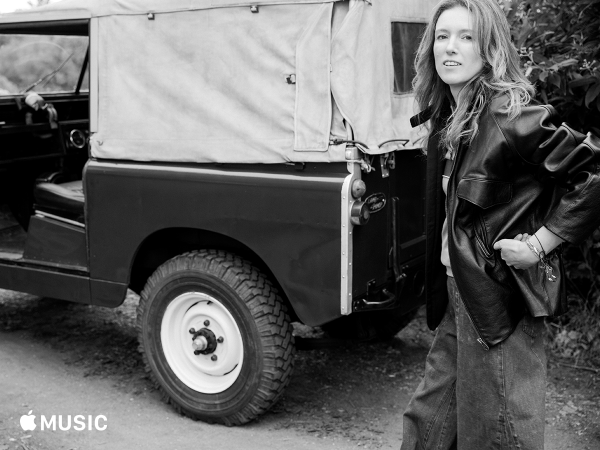 A photographic portfolio and video featuring Waight Keller has also been released along with the playlists, which were shot in the English countryside of Richmond. Chloé’s playlists are available on Apple Music, and it will continue to release playlists after the featured month. 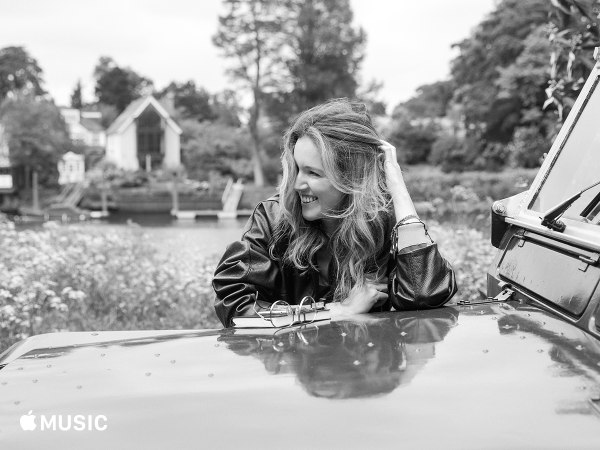