Chic Gadget Alert! Richard Mumby on the Allure of the PAX 2 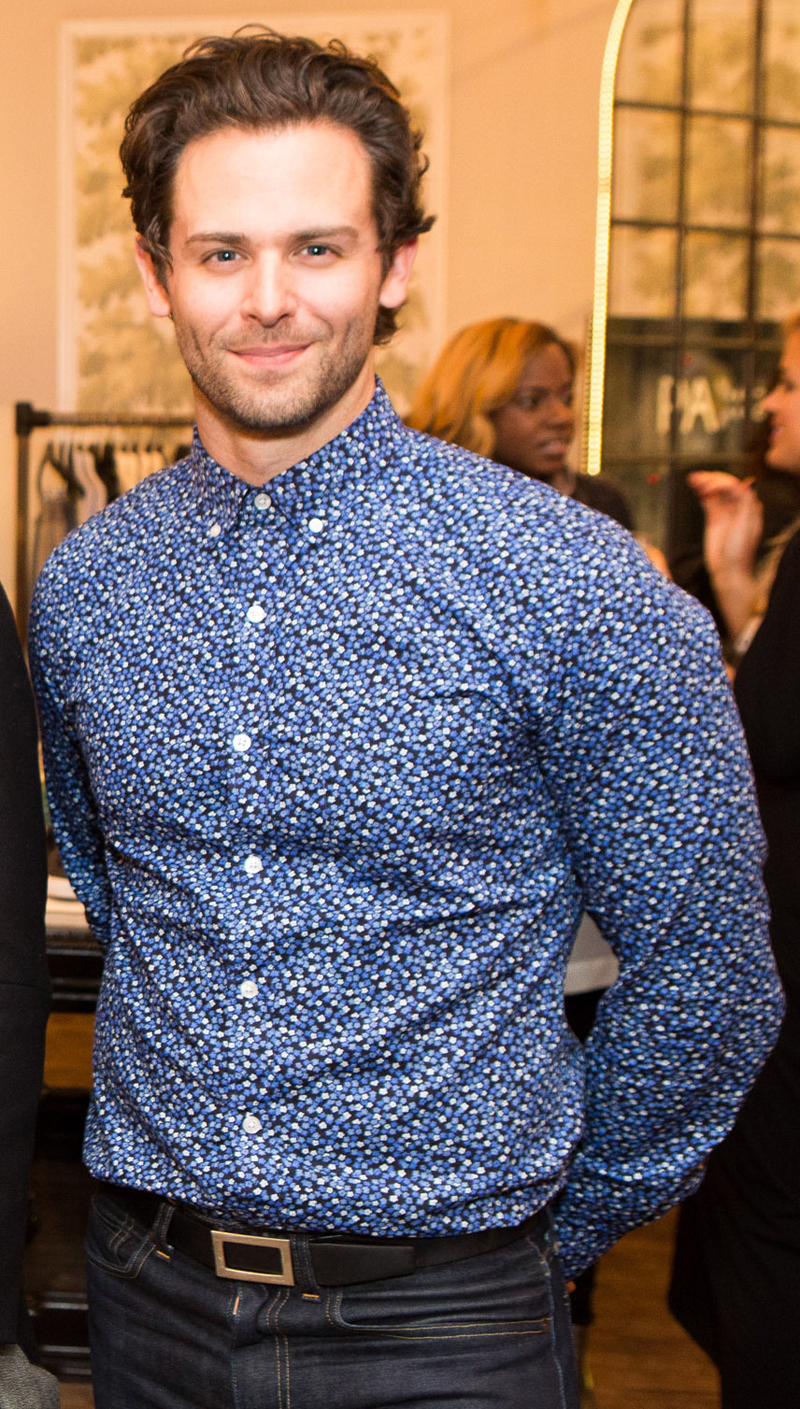 The Daily spotted the PAX 2 once again at Tenet’s Labor Day pop-up at Surf Lodge over the Labor Day weekend. And then the chic vaporizer turned up at Opening Ceremony’s show and after-party. Seems like the brand is on a fashionable roll so your ever-inquisitive Daily tracked down the CMO Richard Mumby to get the scoop on this latest haute accessory.

We spotted PAX at Opening Ceremony, what’s the connection?
Supporting OC kicked off our retail relationship with them at their Soho flagship location as well as their Ace Hotel location.

Any other fashion followers?
We actually partnered with Richard Chai at Men’s fashion week and hosted a dinner for him at Tijuana Picnic, co-hosted by Joe Jonas and Darren Criss, and then also partnered with him at his show. The front row VIPs all received personalized PAX 2 devices.

What’s different about the new PAX 2 and the original?
PAX 2 is more efficient, with up to 30 percent longer battery life and a narrower, deeper oven to heat more evenly for better vapor. It’s smarter, with four heat settings instead of three, and lip-sensing technologies added to optimize power and temperature during use. It also features a more streamlined design. It’s 25 percent smaller and 10% lighter, requires minimal maintenance and now offers USB charging. Finally, it’s even more elegant and fun, with more hidden features and fun modes for sharing with friends, and four on-trend colors—platinum, flare, topaz and charcoal. It’s a cleverly evolved product building on the much-loved original.

You’re currently at Odin in Manhattan, any other locations on the horizon?
After our first launch with Odin, we kicked off at Notre in Chicago at the end of July. This month we’ll be retailing at Opening Ceremony in New York and at American Rag in Los Angeles. Beyond that, we are in conversations with a number of exciting partners that we’re excited to share news on soon.

Why did you decide to collab with Tenet out in the Hamptons?
Tenet has a specific perspective on style—everything there is on-trend, covetable pieces we could easily see PAX alongside. It’s a go-to store for cool fashion, and we thought it was a perfect fit for PAX.

What made you want to reach the Hamptons crowd?
There’s a special surfer-chic fashion moment happening in the Hamptons that we knew would resonate with our consumers. For a long time—well before the party crowds descended—the Hamptons have been an inherently fashionable place. And while the vibe has changed there continues to be elements of an offbeat cool factor that makes it a unique hotspot. We couldn’t think of a better place to celebrate the last weekend of summer while engaging the fashion consumer.

What’s the deal with the personal engravings?
As of right now engraving is only offered exclusively through PAX activations such as our dinner with Tenet at Surf Lodge and our Fashion Week programming with Richard Chai. We know this is something consumers are clamoring for though so we hope to extend this as a consumer offering at some point in the future. 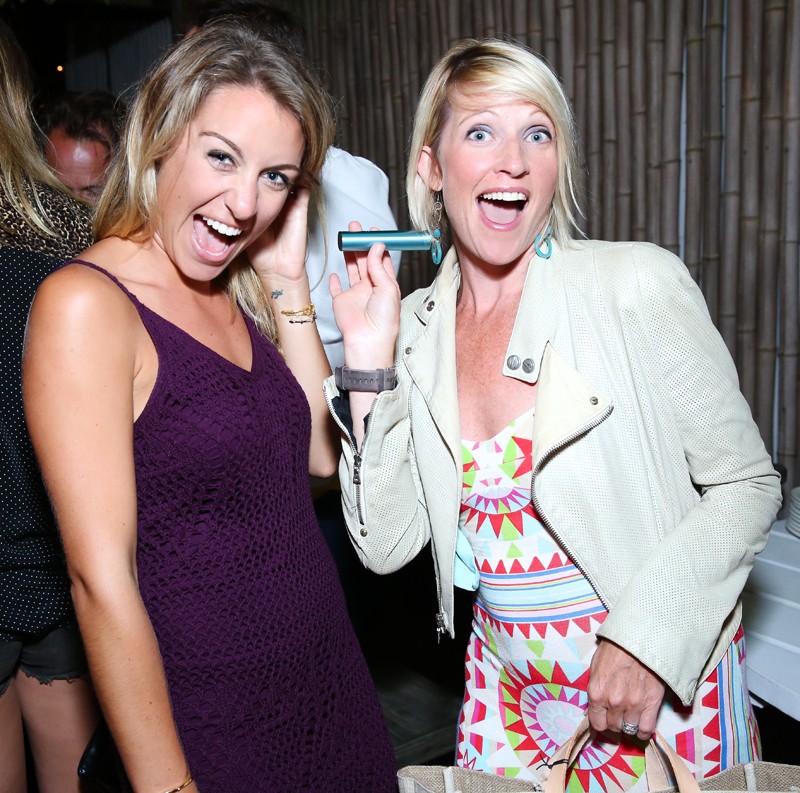 The Most Naked Looks from the VMAs,...