Chic Chatter: What’s YOUR Relationship With Your Phone’s Battery? 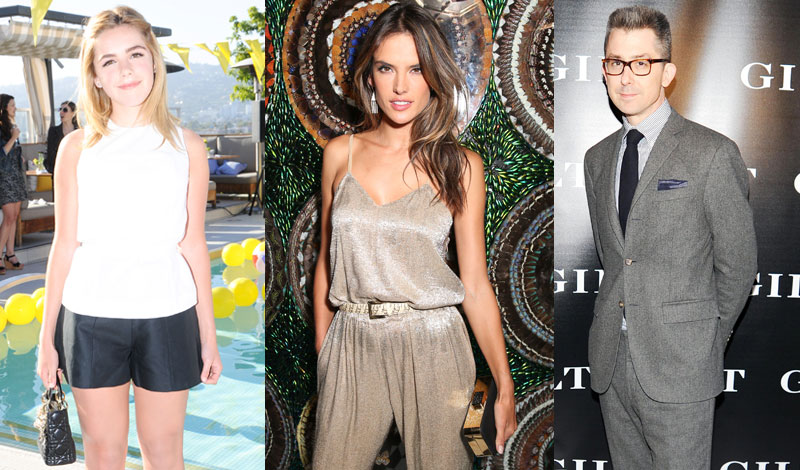 We asked, you answered: How do you get along with your cell phone’s battery? It’s a tumultuous relationship for many. Without further ado, the chic set’s thoughts on being juiced (and surviving sans charge).

WSJ.‘s Kristina O’Neill: “I pretty aggressively charge my phone between shows, so I never run out of battery!”

Mad Men‘s Kiernan Shipka: “The Mophie case is totally a lifesaver. Otherwise, I have to turn down my brightness on my phone and the screen is so dark I can’t see anything.

Abigail Breslin: “It’s really tumultuous. I bring a charger with me everywhere I go. I actually have to carry a bigger bag than I’d like to make sure there’s room for my charger.”

Maxim‘s Kate Lanphear: “Misogynistic. During these four weeks, it seems to drain constantly.”

Hal Rubenstein: “My battery just died the other day, so I stopped by Verizon to buy a Mophie. My phone is always surrounded by a battery, because my phone’s battery is a joke.”

Marie Claire’s Anne Fulenwider: “Love, love, love to hate, hate, hate. I love it when it’s fully charged and then I want to throw it against the window when it isn’t. When I get down to, say, 22 percent, I’m in utter, utter panic.”

Alessandra Ambrosio: “I actually just bought one of those Mophies, so it’s been pretty good. But I had to take my phone out because it doesn’t fit in these small clutches with the case. But during the day, it’s perfect.”

Cosmo‘s Joanna Coles: “My phone’s battery doesn’t like me. It leaves me all the time.”

Style.com’s Tim Blanks: “I have a Blackberry, so we’re happy together.”