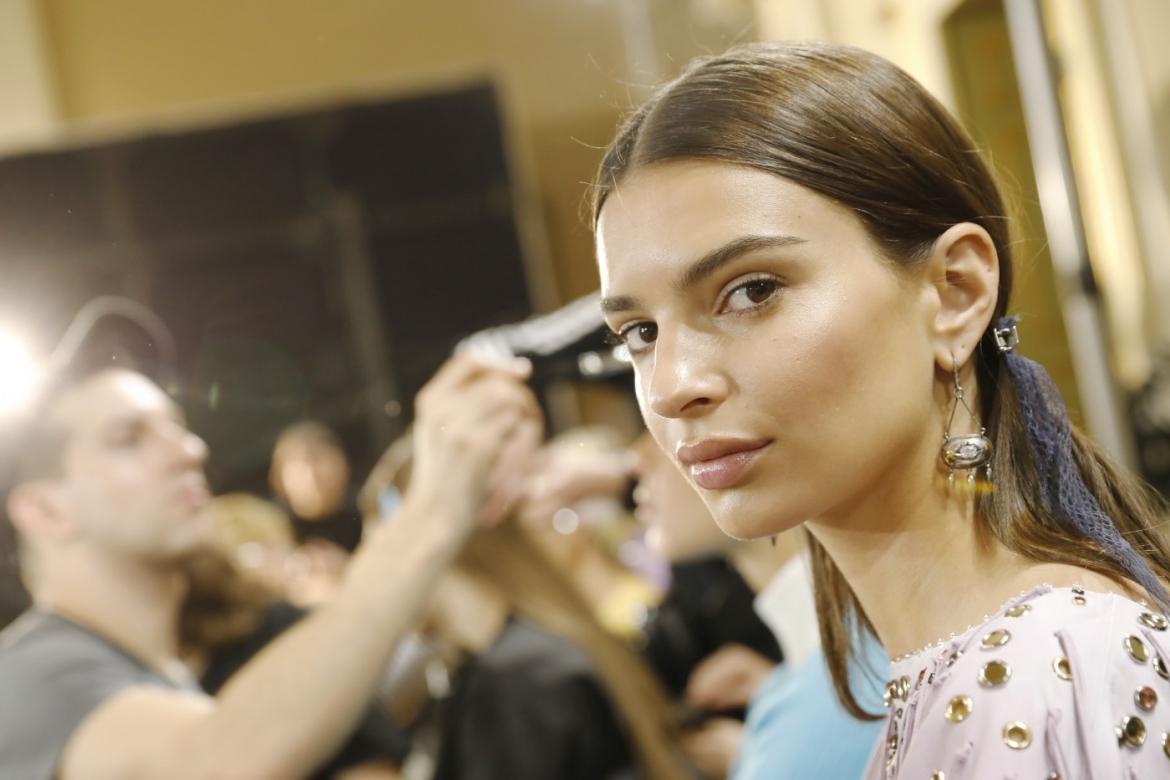 1. Bottega Veneta is showing in New York
Following in the footsteps of European brands Akris and Givenchy, Bottega Veneta is skipping Milan to come to our shores next month. The brand will be showing on Friday, February 9th at 8pm. 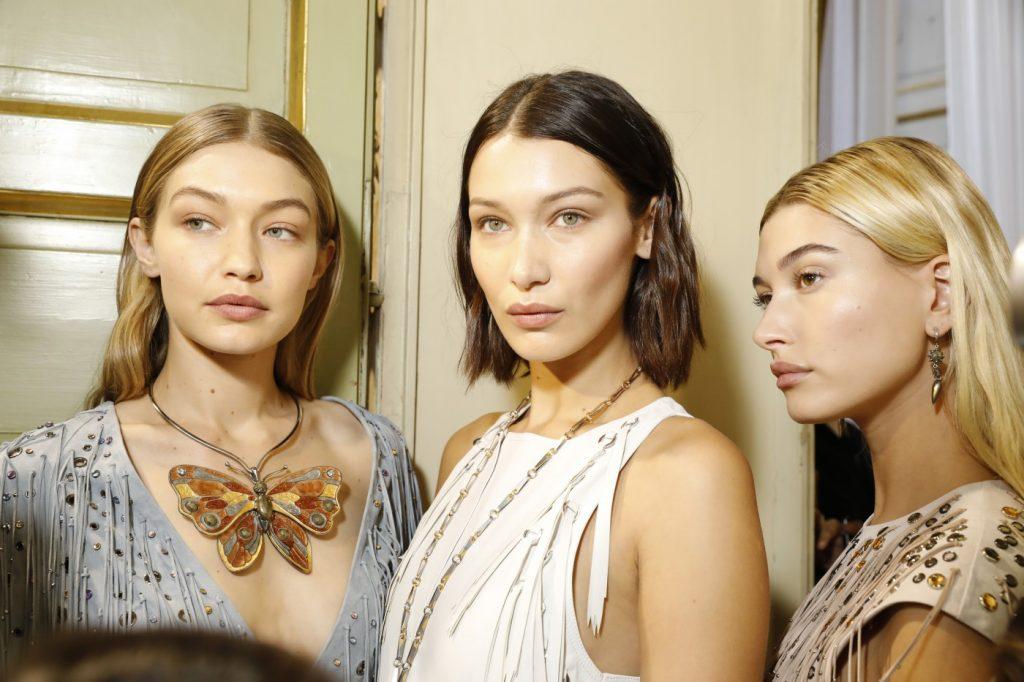 3. Diane von Furstenberg is skipping a presentation
With Jonathan Saunders recently out at DVF, the brand will be showing by appointment only on Sunday and Saturday mornings.

4.  DVF’s not the only one out
As previously reported, Creatures of the Wind and Public School will be show free this season. We also don’t see slots for Baja East, Rebecca Minkoff, and Fenty Puma by Rihanna.

5. Stuart Weitzman joins the party
A welcome addition…Stuart Weitzman will be having their very first presentation on Thursday, February 8th at 1pm at The Pool.

6. Calvin Klein is changing their time slot
Here we go again…Last season the brand showed on the Thursday, and now they’re showing on Tuesday, February 8th at 8pm. We assume this is to give chief creative officer Raf Simons a little room to breath after showing his namesake men’s collection. 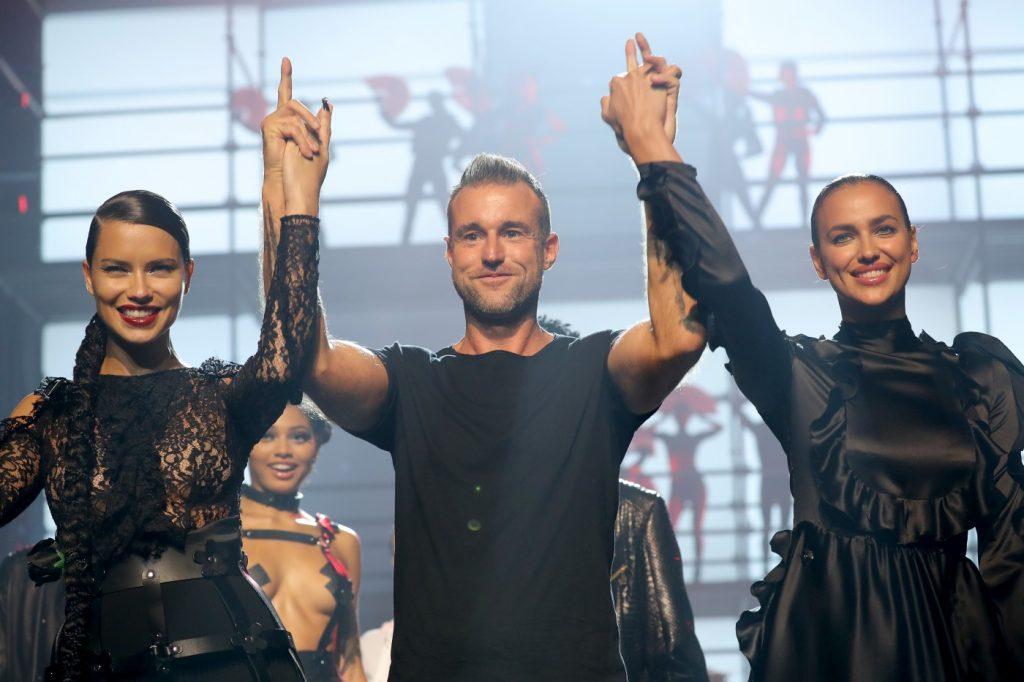 8. Reebok is getting in on the action
Pyer Moss X Reebok will be showing their collaboration for the first time on Saturday, February 10th. The Kerby Jean-Raymond helmed partnership will feature a high-end capsule collection.

10. This might be Victoria Beckham’s last season in New York
Beckham announced today she’ll be taking her collection to London Fashion Week to celebrate her brand’s 10th (!!!!) anniversary in September, 2018. She’s still scheduled to show in February on her usual Sunday morning slot. 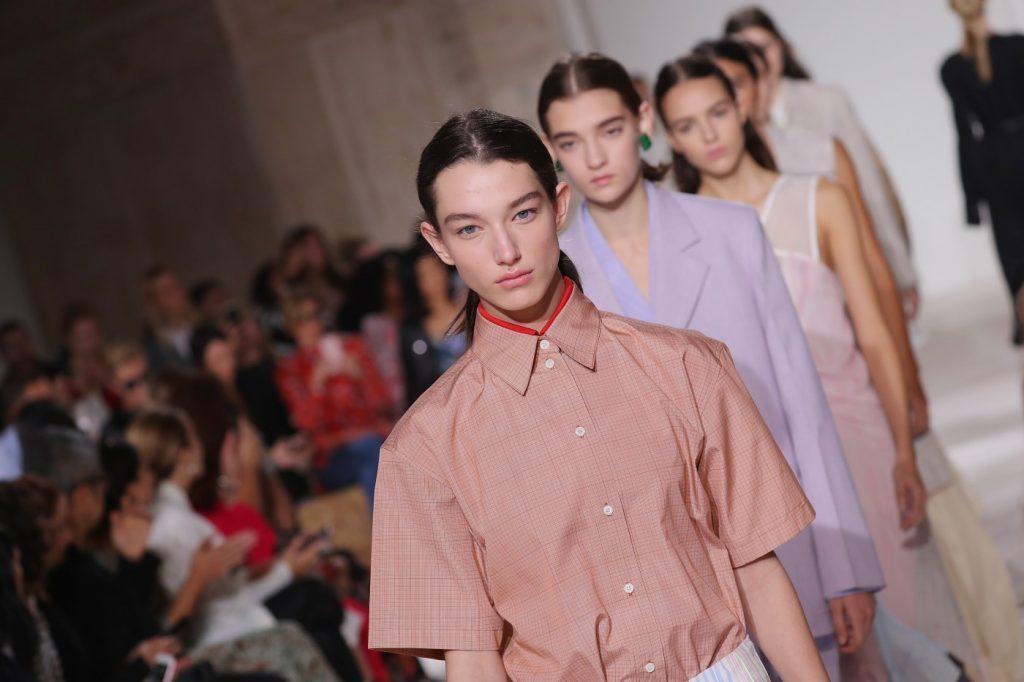 Some times its a pain in the ass to read what
website owners wrote but this internet site is real user genial!

It’s going to be finish of mine day, except before end I am reading this enormous article to increase my know-how.