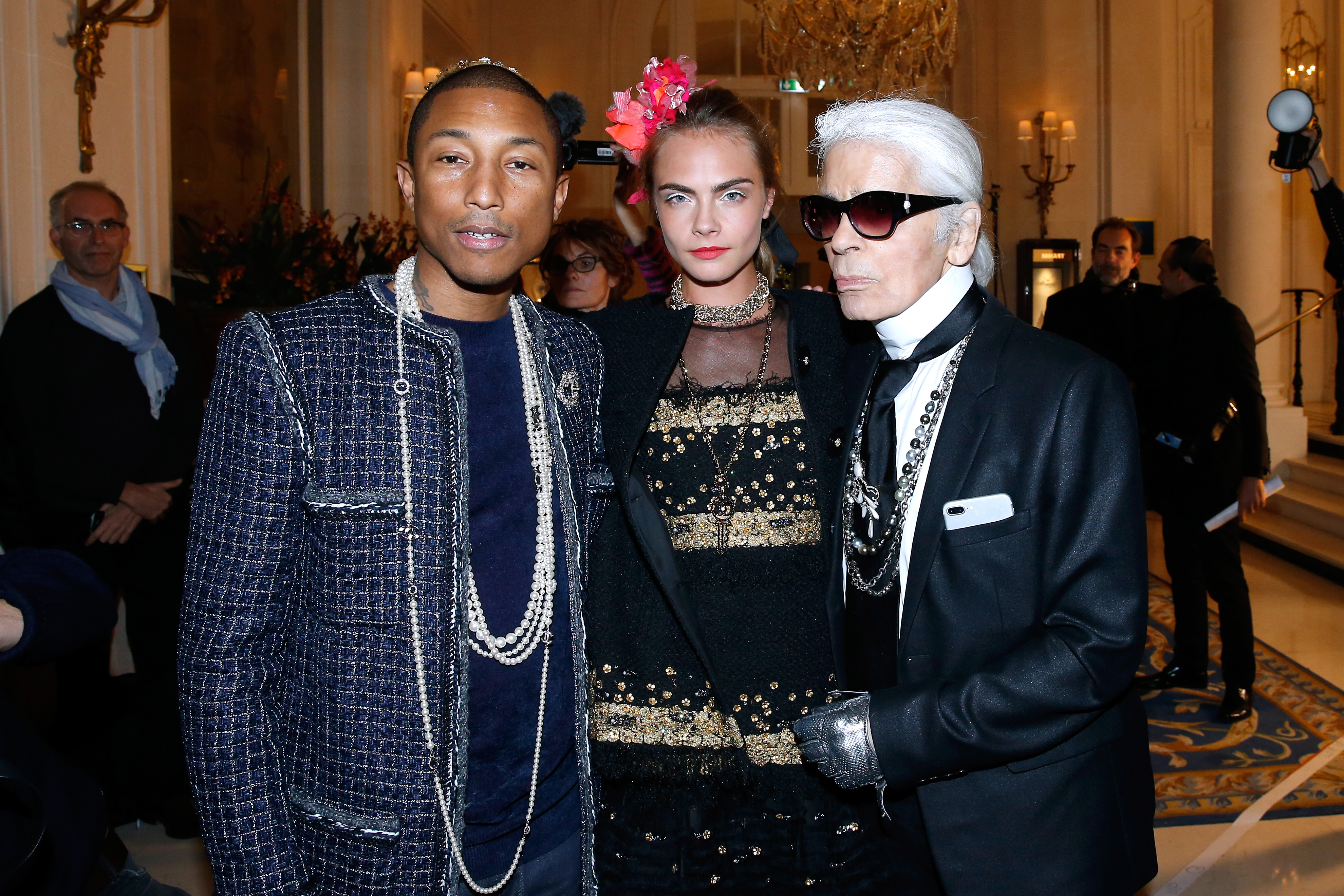 Chanel announced that Pharrell Williams, Cara Delevingne, Kristen Stewart, and Caroline de Maigret will star in the French house’s upcoming Spring 2017 ad campaign for their new handbag. Pharrell’s appearance marks the first time a man will front a handbag campaign for the brand. All four are longtime friends of Karl Lagerfeld and will each be photographed by the Kaiser for the campaign. Williams, Stewart, and de Maigret are currently ambassadors for Chanel. And in case you’re wondering why Lily-Rose Depp is missing, the model and actress landed a different gig as the face of Chanel’s No. 5 fragrance campaign.

Delevingne, of course, has trotted down the runway for Karl more times than we can count and she’s also starred alongside Pharrell in a short film celebrating Chanel’s Paris-Salzburg collection. Stewart has been the face of multiple fashion and beauty campaigns for Chanel since 2013 and de Maigret is a constant front row figure at Chanel.

In addition to the campaign, the brand has also launched the new Gabrielle bag (teaser below) as an ode to Chanel’s iconic founder. As for Williams, Delevingne, de Maigret, and Stewart, you will have to wait until April 3 for the big reveal of the images. 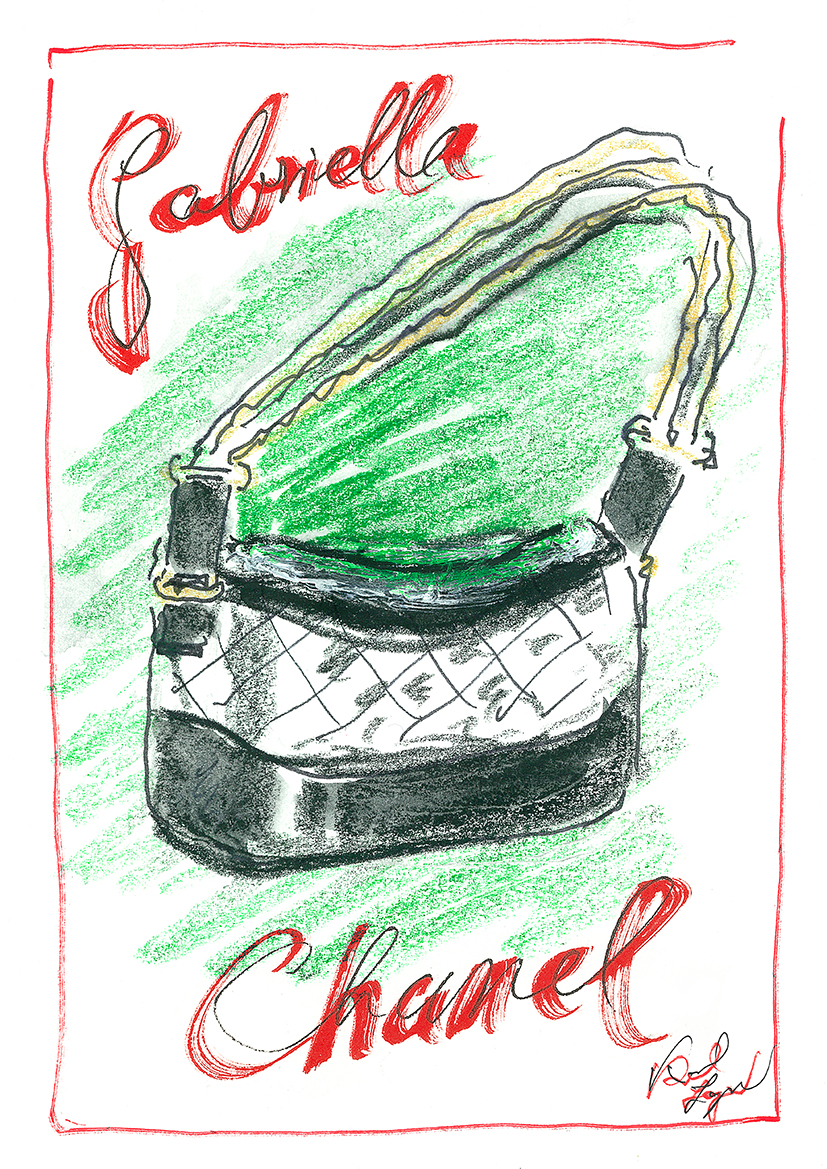 What Is a Smart Hairbrush and Why Do We Need One?

Clare Waight Keller Out at Chloé