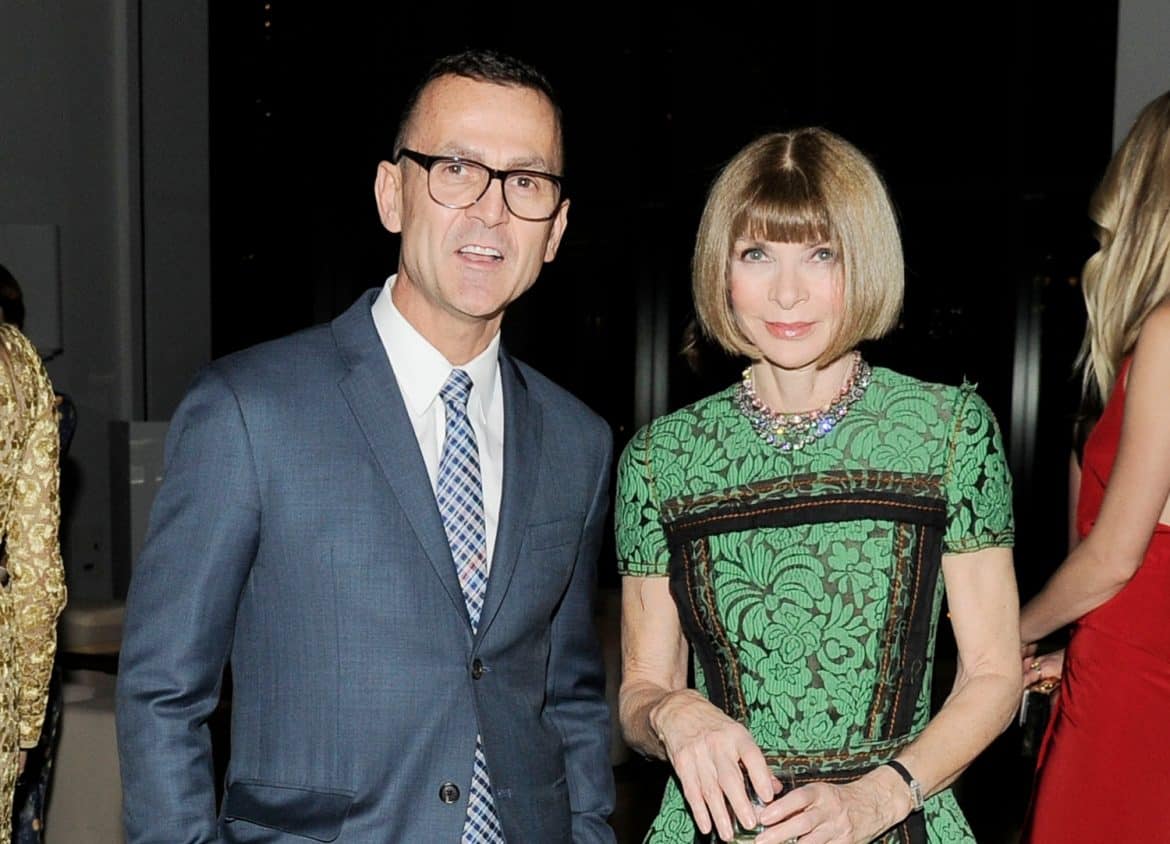 Change is afoot. In response to how hard hit the fashion industry has been as a result of COVID, the CFDA and Vogue have revamped the Fashion Fund. According to a release, all ten finalists will now receive funds and mentorship based on their designated areas of needs. This is a first in the 17-year history of the fund, as usually only the top three designers are awarded the grant.

The CFDA/Vogue Fashion Fund application process will open on March 10, with emerging designers, as well as past CVFF finalists and designer recipients of last year’s A Common Thread funding, encouraged to apply. Indeed, this new format is a direct evolution of the latter initiative, which provided over $5 million in financial relief to some 160 grant recipients who had been affected by the pandemic.

In a release, Anna Wintour, Vogue editor in chief and Condé Nast’s global chief content officer, said: “The CFDA/Vogue Fashion Fund began in a time of crisis, and given where we are now it’s important that we continue to give back like never before. After last year’s A Common Thread initiative, we decided to rethink our seventeen-year fund to serve our designers in the best and strongest way possible.”

The CFDA’s chairman Tom Ford also announced today that Aurora James, founder of Brother Vellies and the 15% Pledge, and Sam Lobban, senior vice president, designer & new concepts at Nordstrom, have been named to the Selection Committee. Brooklyn-based footwear and accessory designer James was a recipient of the award in 2015.

Meanwhile, find out what Ford had to say about the future of the New York Fashion Week shows here!