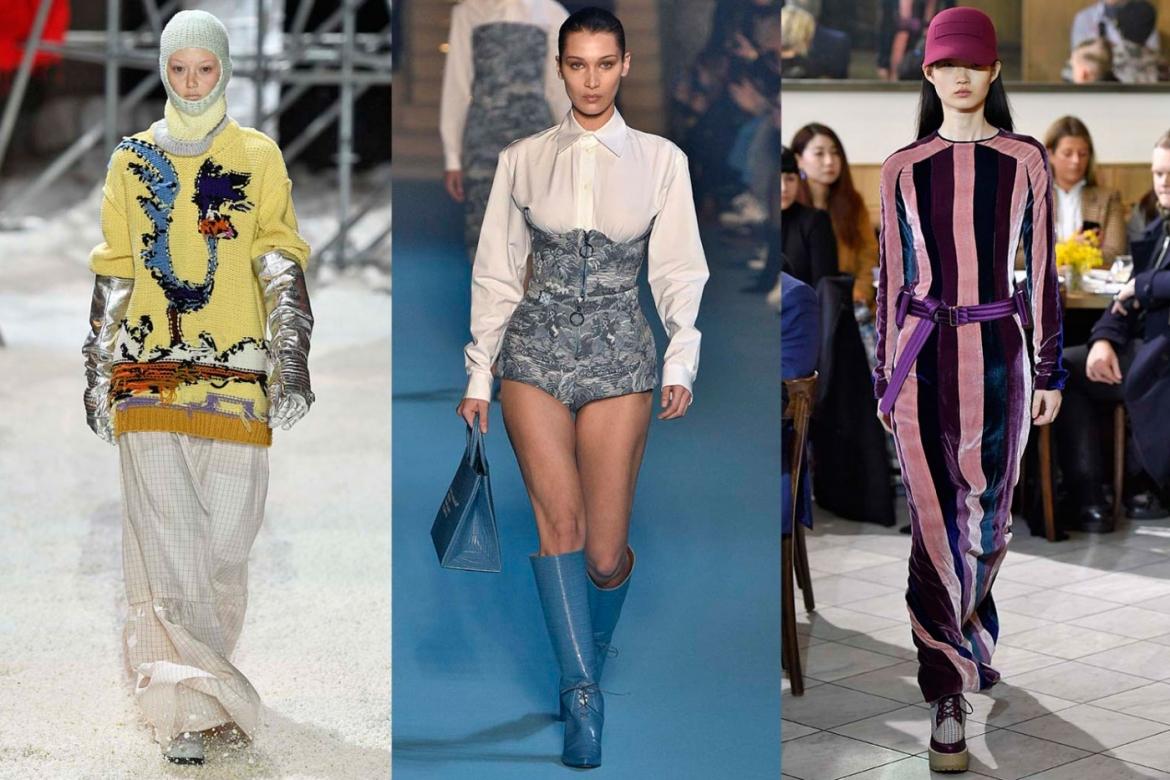 CFDA Announces 2018 Fashion Award Nominees and Honorees (CFDA)
Raf Simons, Virgil Abloh, and Mary-Kate and Ashley Olsen lead the pack for this year’s CFDA Fashion Awards. Each received two nominations — Simons and Abloh for Womenswear and Menswear Designer of the Year for Calvin Klein and Off-White respectively, and the Olsens for Womenswear and Accessory Designer of the Year for The Row. Check out all the nominees and honorees below:

Who Pays for All of Meghan Markle’s Clothes? (People)
Meghan Markle’s chic wardrobe does not come cheap and while most celebrities are more than happy to accept freebies from designers, Markle, like her future sister-in-law Kate Middleton, actually pays for all of her clothes out-of-pocket. Apparently, the royal family does not accept free clothes. After her wedding to Prince Harry, Meghan’s clothing budget for official outings will be covered by the money that Prince Charles gives to Prince William, Kate, and Harry from his Duchy of Cornwall income of about $28 million.

Off-White’s New Sunglass Capsule With Sunglass Hut (WWD)
The unisex collection was first show during Off-White’s recent fall 2018 runway show in Paris. It is made up of three styles, each constructed of extra-thick acetate and features a mix of retro curves, clean and angular lines, surfaces that curve inward and lenses with different color variations. “For me, I was looking to incorporate classic shapes from the past with a youthful modern elegance,” Virgil Abloh told WWD. “All lenses are flat, which gives each style the same edge.” 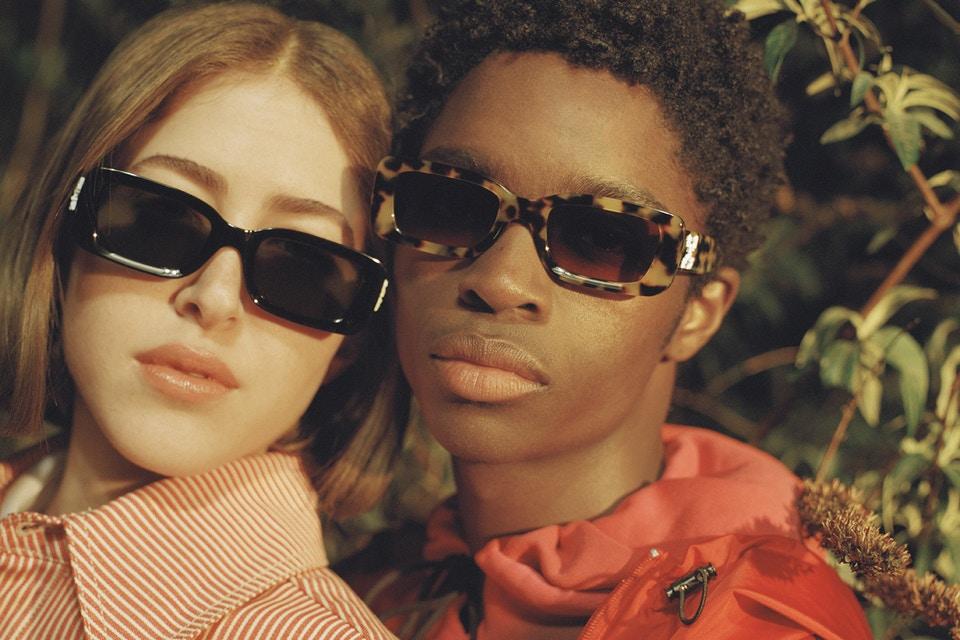 L’Oréal Gets Deeper Into Tech, Acquiring ModiFace (WWD)
L’Oreal has acquired 11-year-old Canadian tech company ModiFace for an undisclosed amount. ModiFace is used by brands across the beauty industry, including LVMH-owned Sephora. It utilizes proprietary technology to track facial features and color and facilitate 3D virtual makeup, color, and skin diagnosis services and  “This acquisition is in line with L’Oréal’s digital acceleration strategy to provide the group’s 34 international brands with the most innovative technologies in terms of services and beauty experience,” L’Oréal said in a statement. 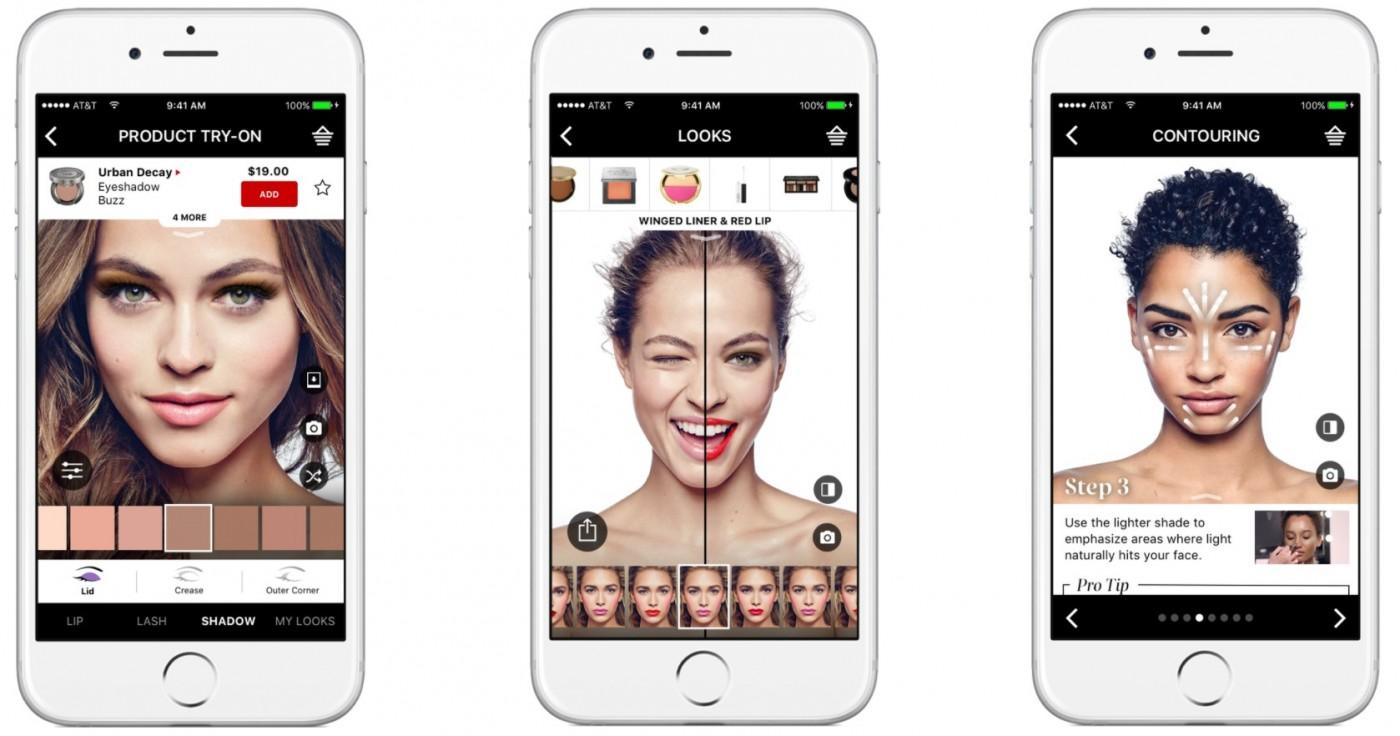 “L’Oréal’s aquisition of ModiFace provides an incredible opportunity to innovate on beauty augmented reality and artificial intelligence at an unprecedented scale,” said MdoiFace founder Parham Aarabi. “The results of which will shape the beauty industry for the decades to come.”

Rihanna Slams Snapchat for Offensive Ad Featuring Her and Chris Brown (Elle)
Over the weekend, Snapchat posted an ad that asked Would you rather slap Rihanna or punch Chris Brown? 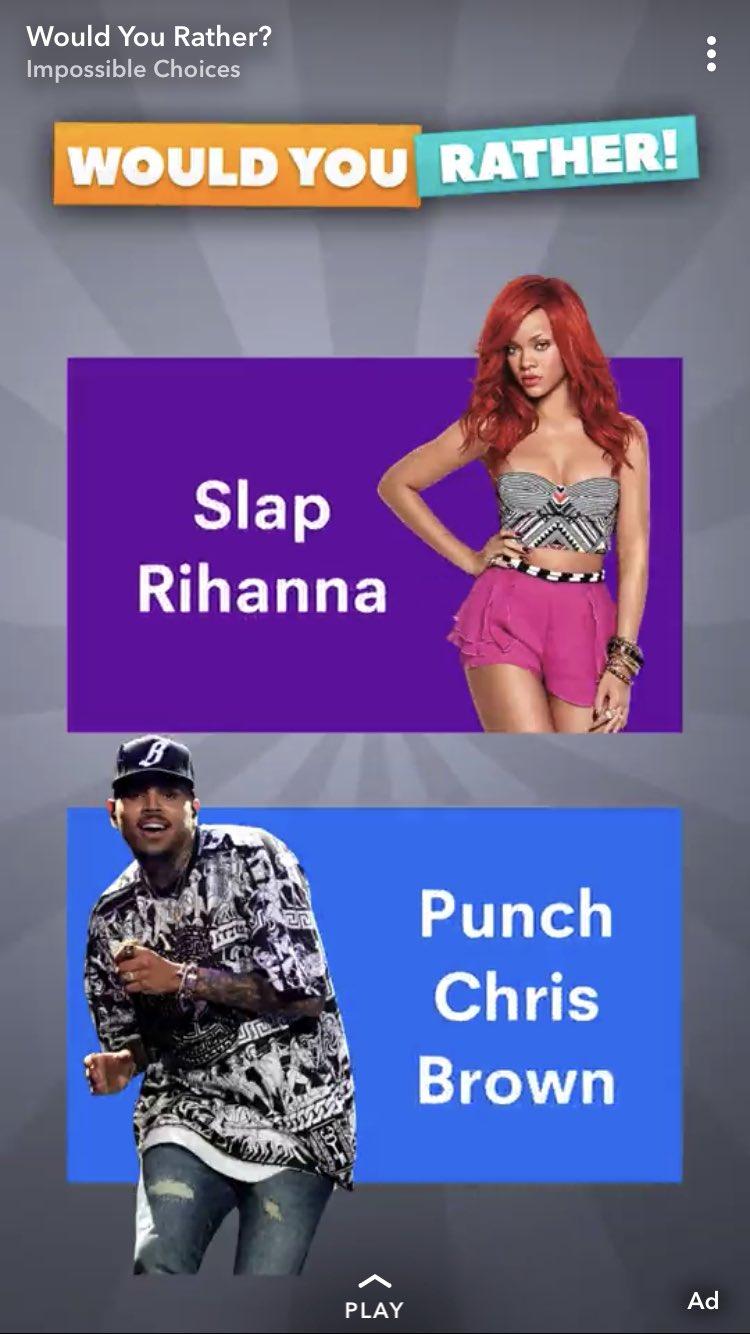 The ad has since been removed from the app, and the company apologized on Tuesday, telling the BBC “The advert was reviewed and approved in error, as it violates our advertising guidelines. We immediately removed the ad last weekend, once we became aware. We are sorry that this happened.”

Understandably upset about the situation, Rihanna took to her Instagram stories to address the tone-deaf ad and Snapchat directly, writing:

Diptyque Celebrates It’s 50th Anniversary With Self-Friendly SoHo Pop-Up Shop
Diptyque is celebrating it’s 50th anniversary this week with two new scents, the first color illustrations in the brand’s history, and an experiential pop-up shop on Mercer Street that virtually transports you to Vietnam, Greece, and, of course, Paris. The stunning space features lots of selfie-worthy backdrops, including a wall covered in lush green botanicals. 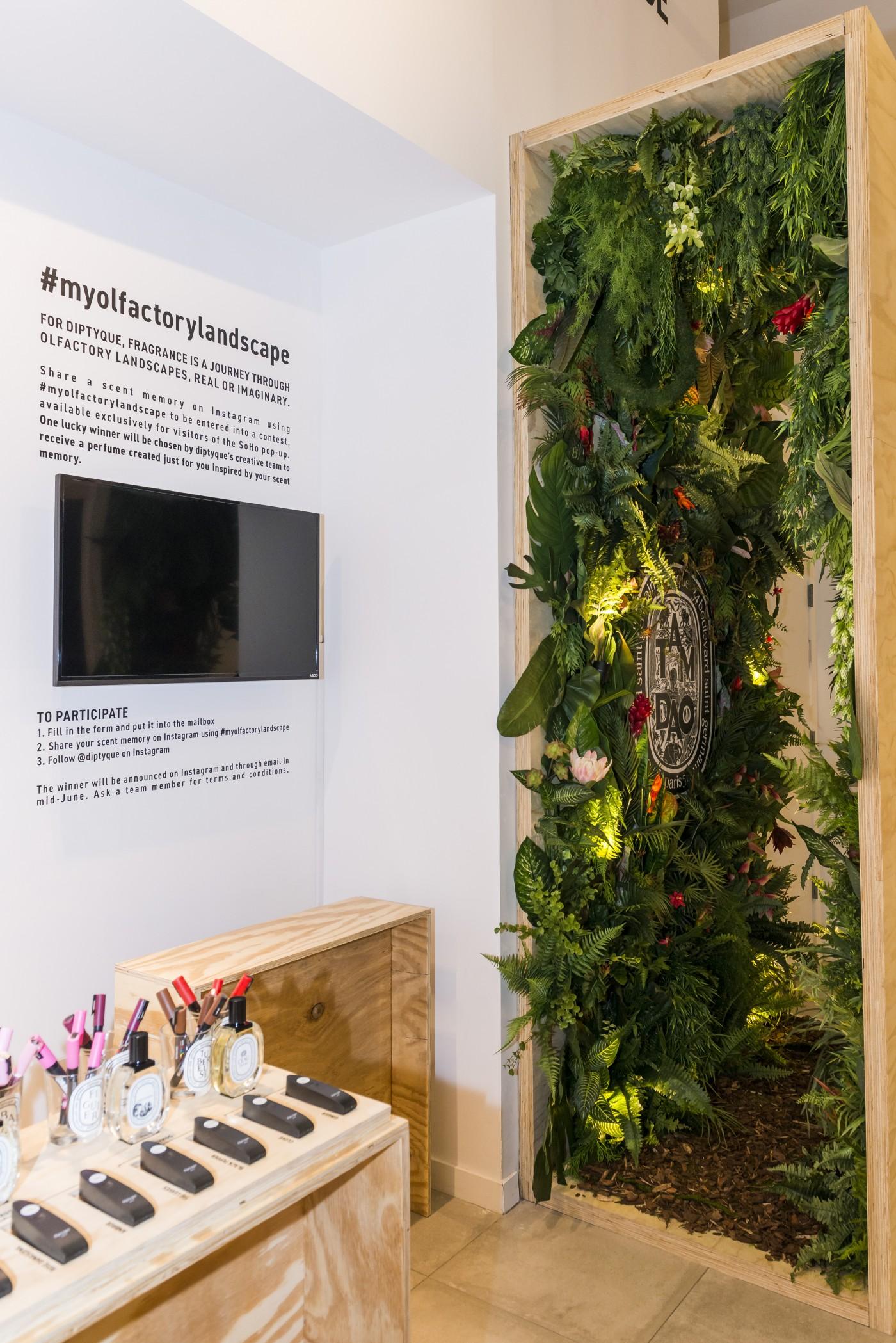 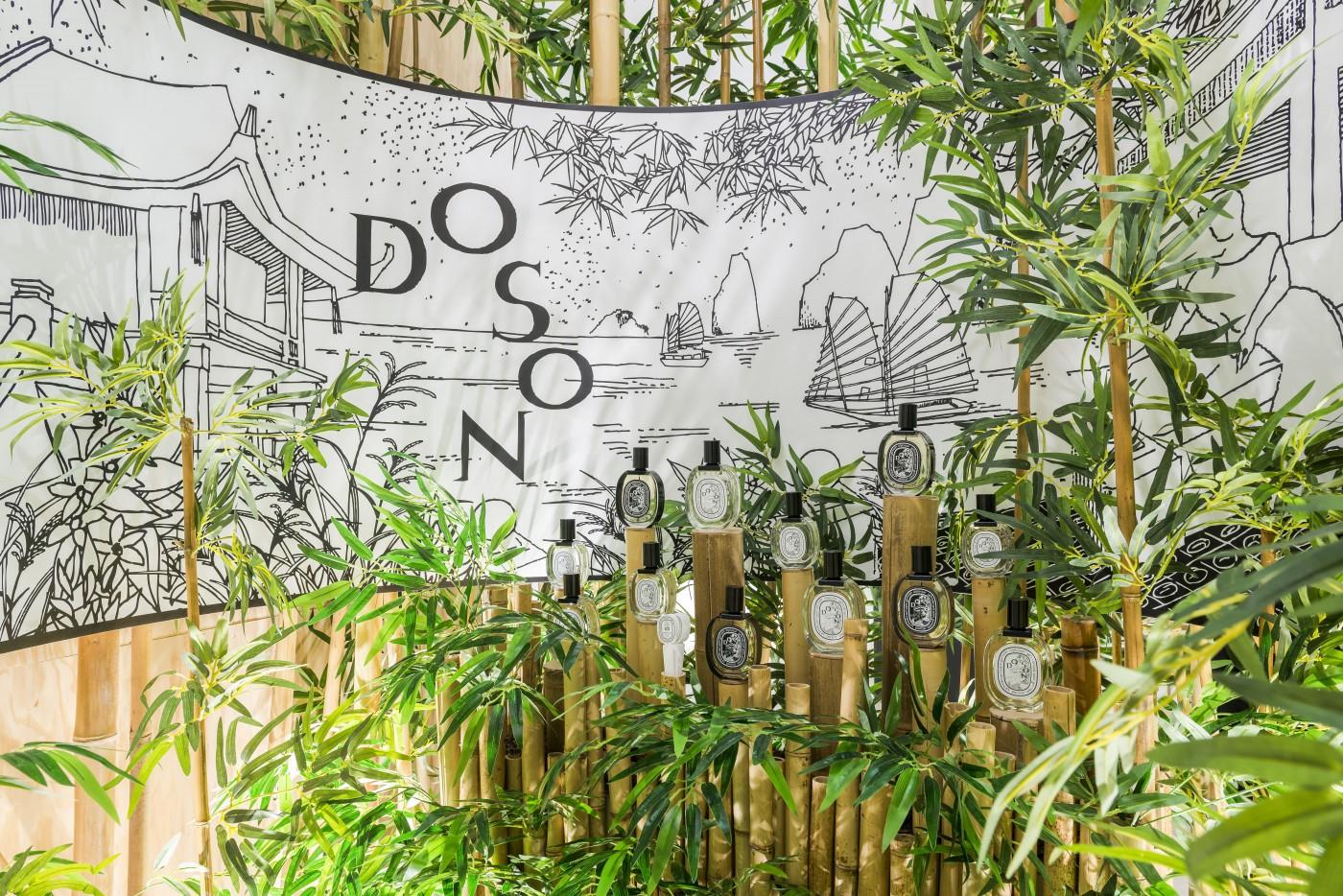 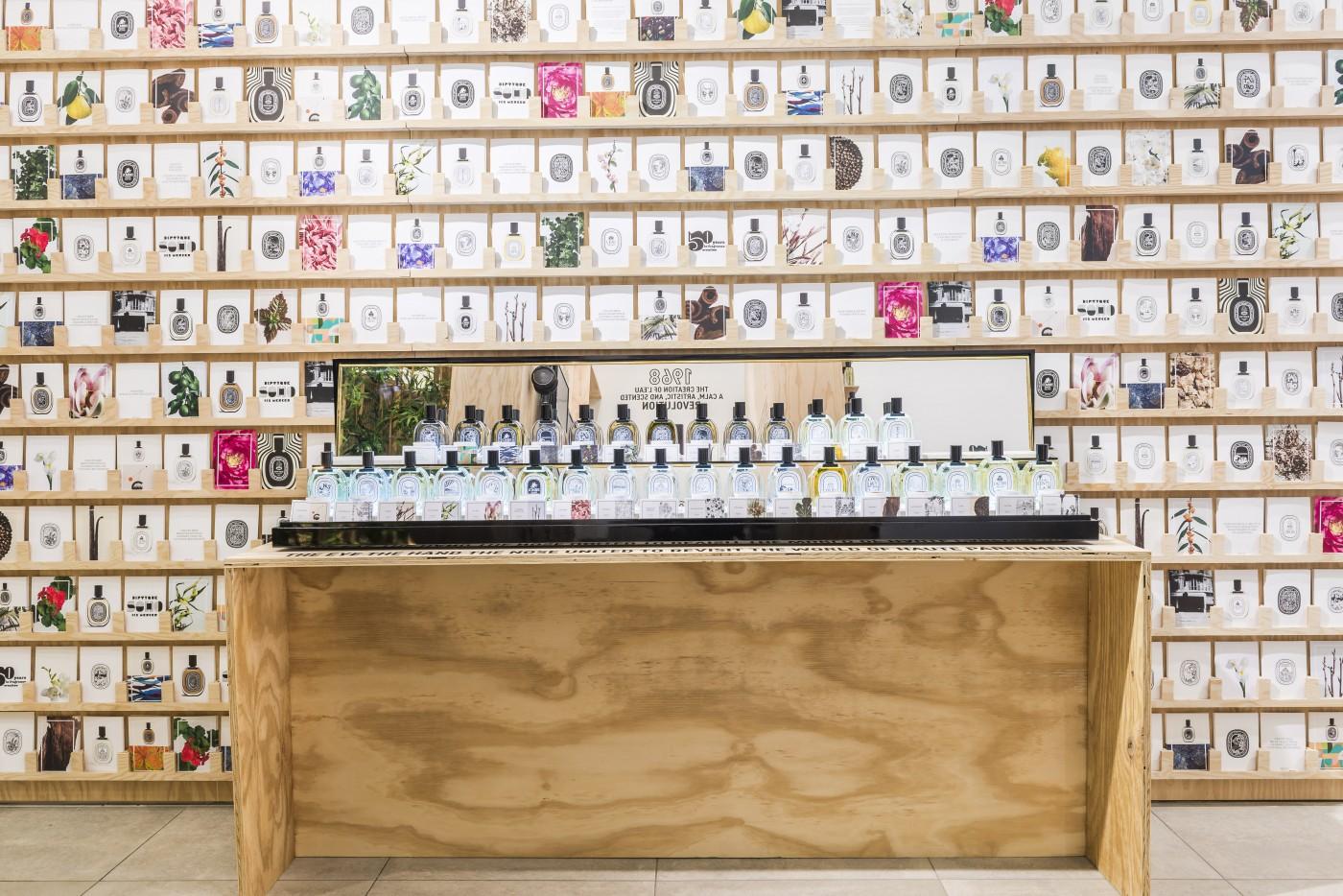 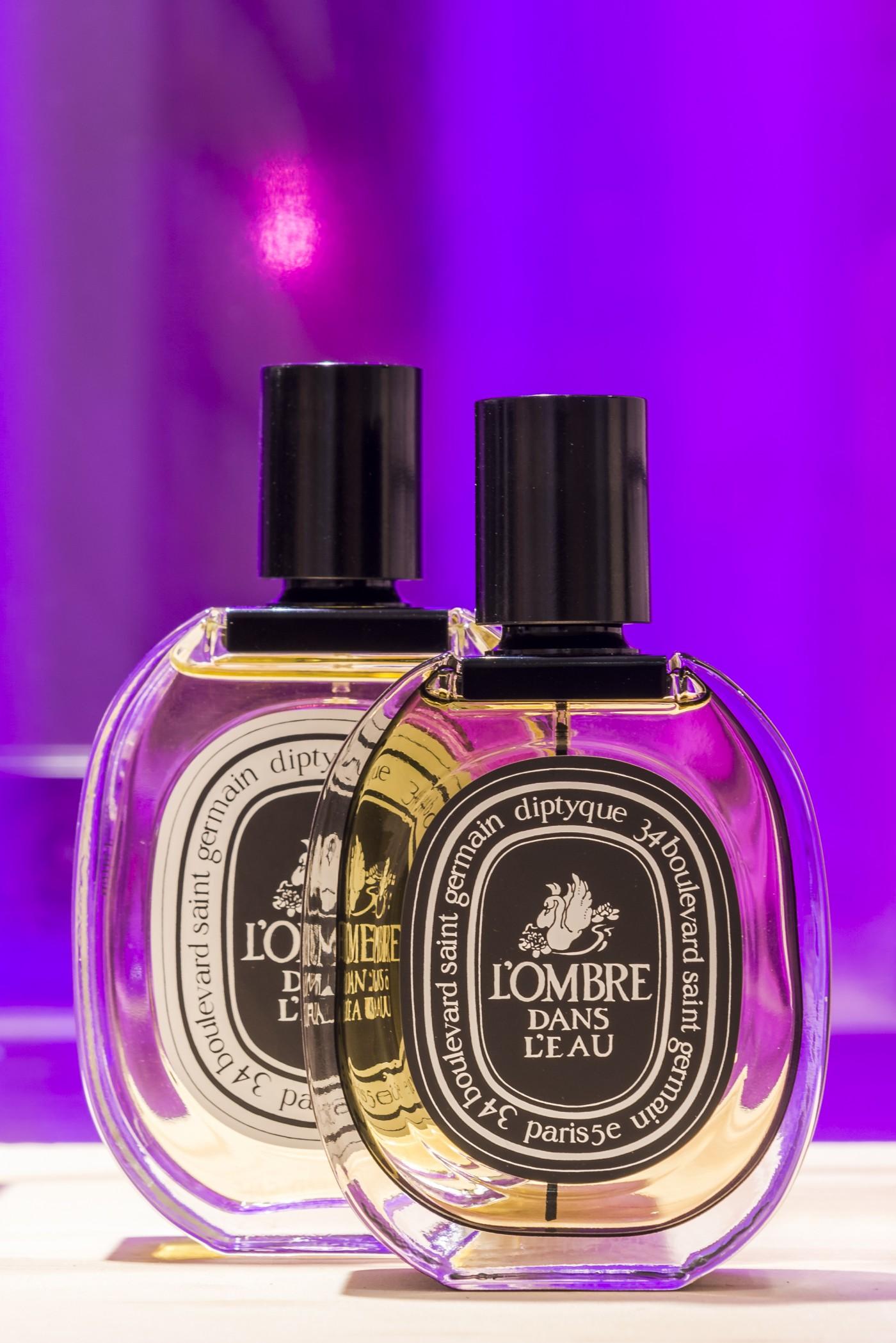 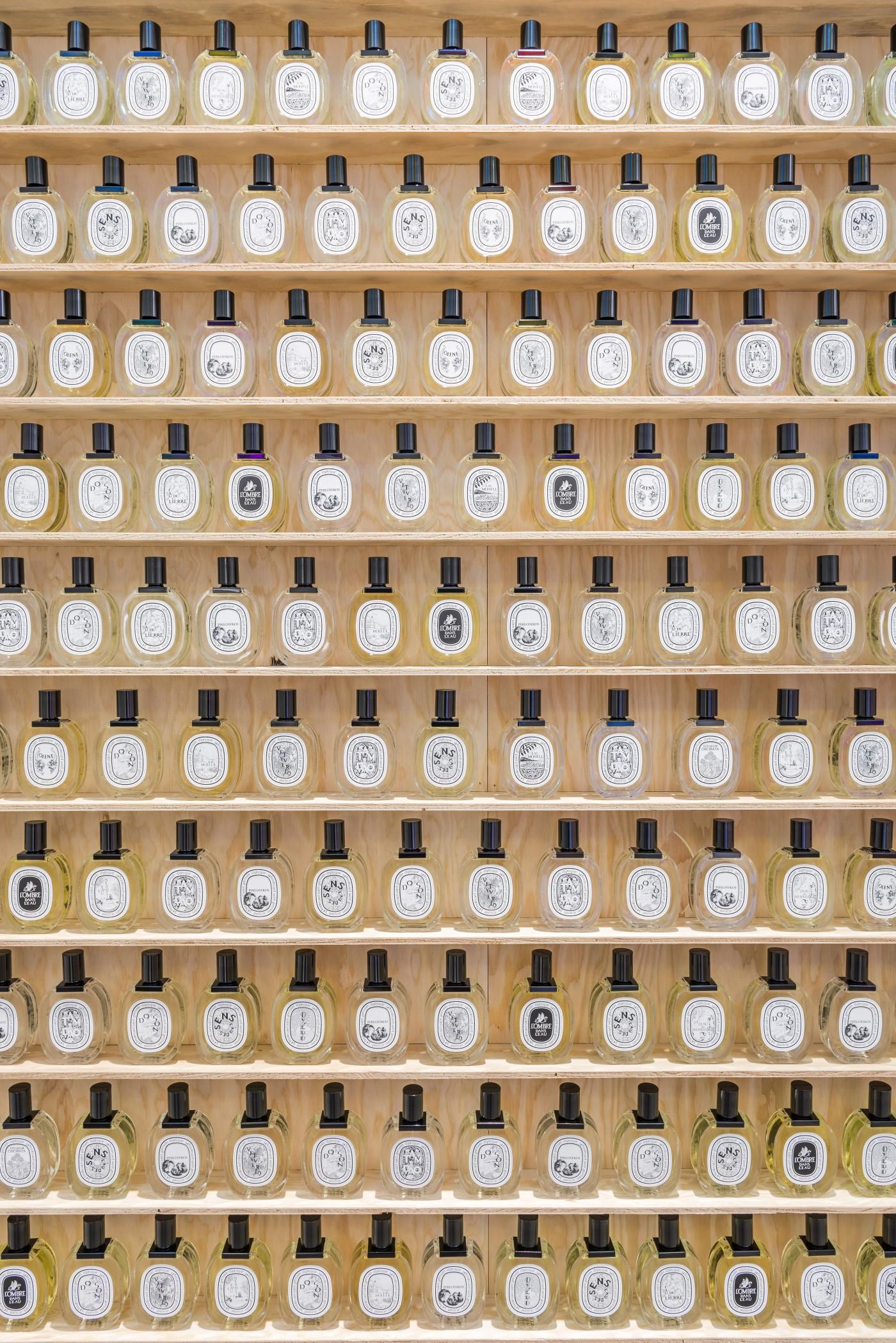 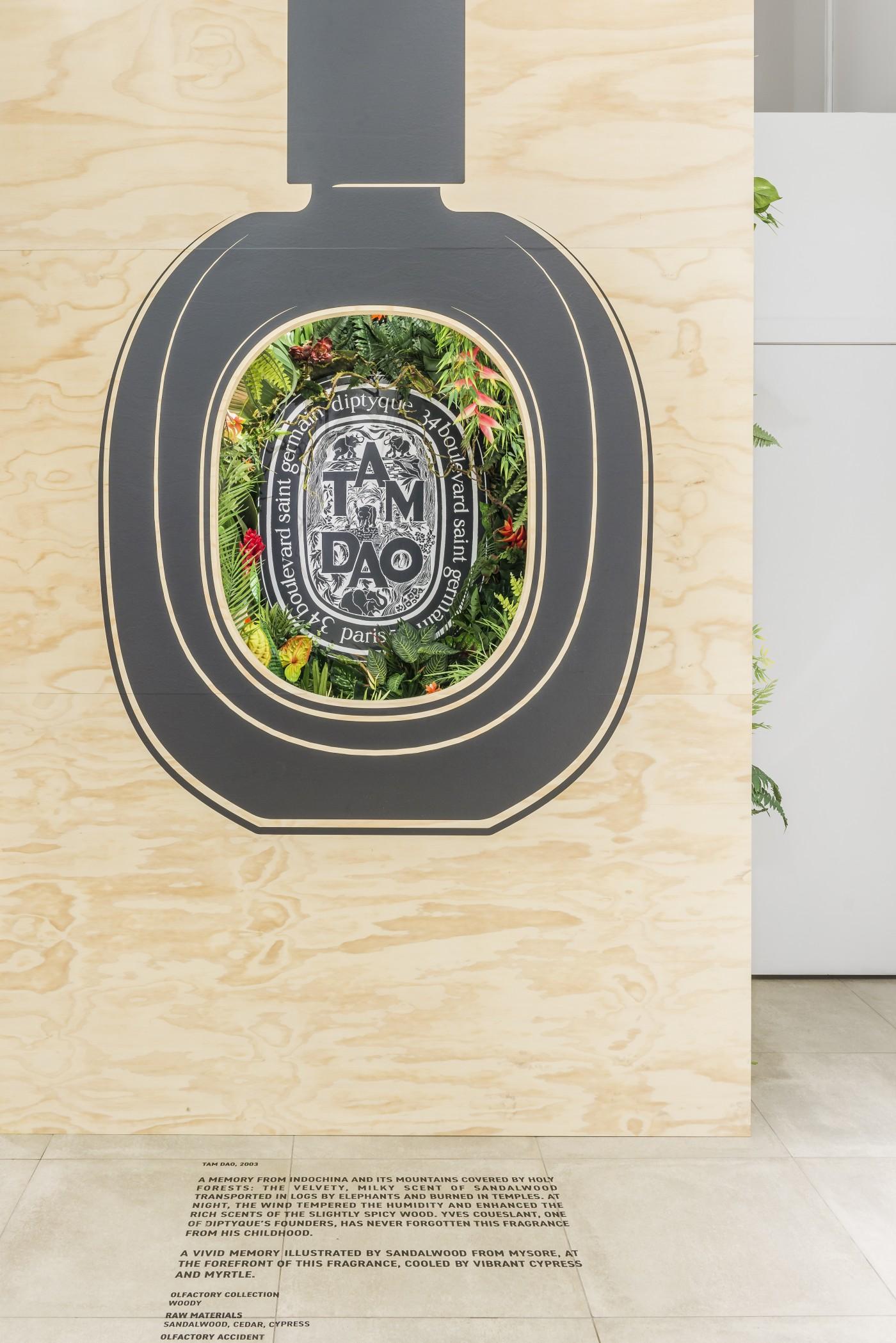 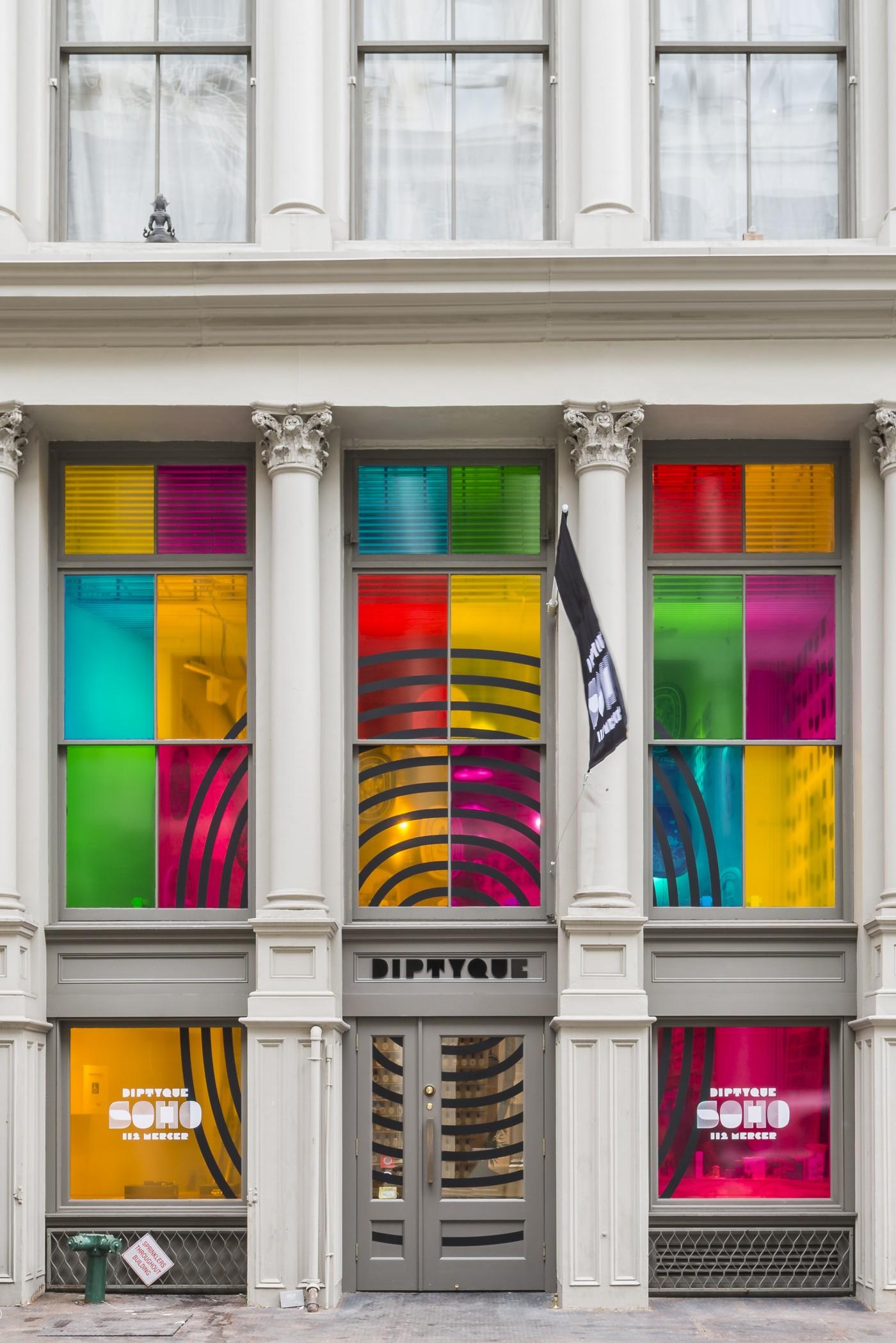 The Only Shoe Alexa Chung and Her Mother Can Agree On

What Goes Around Comes Around Responds to Chanel Lawsuit