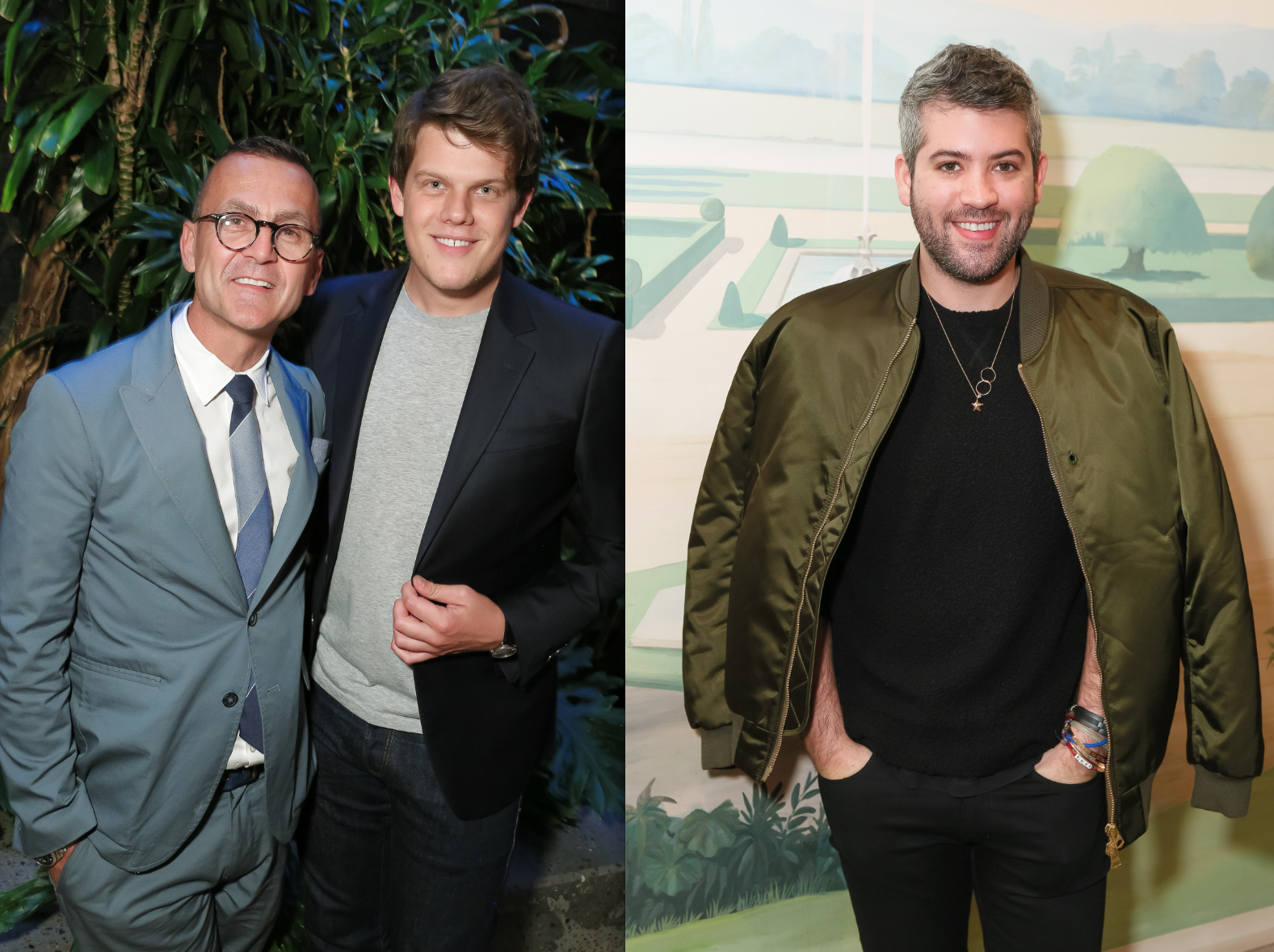 The CFDA Board also voted to extend Diane von Furstenberg’s role as chairwoman of the CFDA through 2018. “The Board’s unanimous decision to ask Diane to stay on as Chairwoman is a further testament to the unprecedented growth the CFDA has experienced under her leadership,” CFDA president and CEO Steven Kolb said in a statement.  “The additional two years allow her to continue to strengthen the board and organization as a whole.”