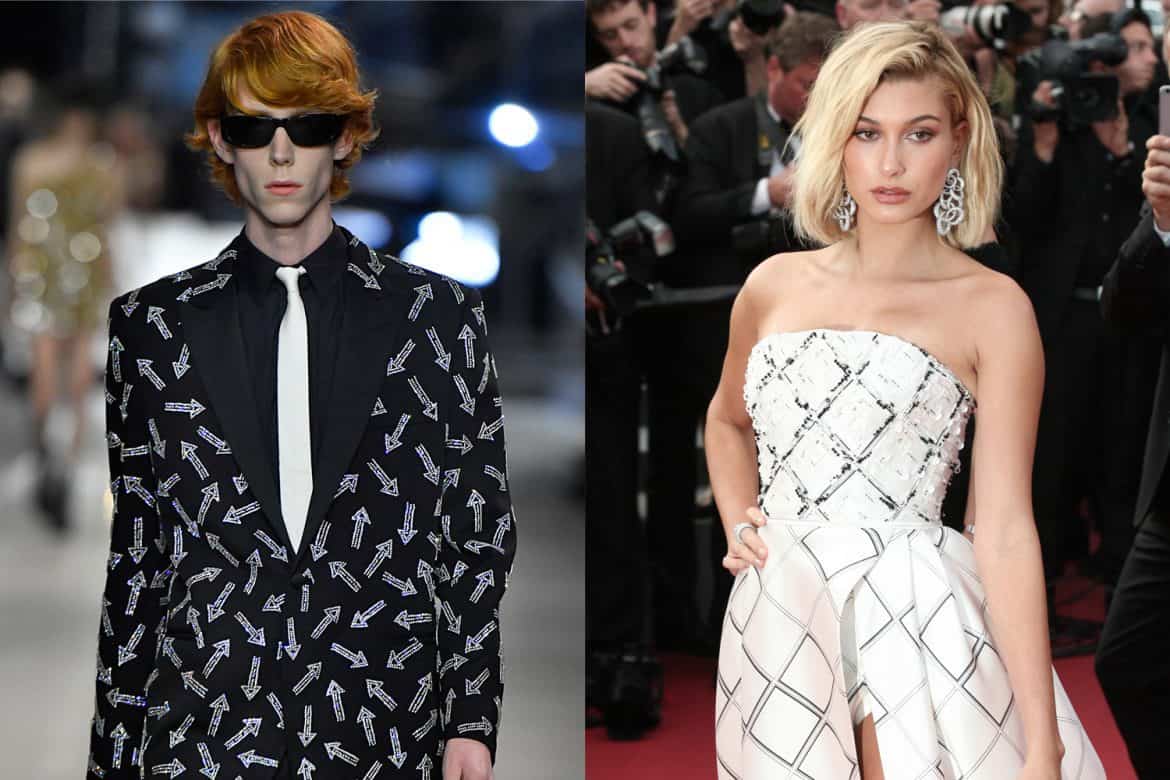 Celine To Show At Men’s Fashion Week in January (WWD)
Despite presenting a co-ed show for his debut last September, Hedi Slimane will be splitting up his collections for Celine next season. It has been announced that the brand will show during men’s fashion week in Paris in January. If his last collection was a sign of things to come, expect a lot of tailoring and slim fits. 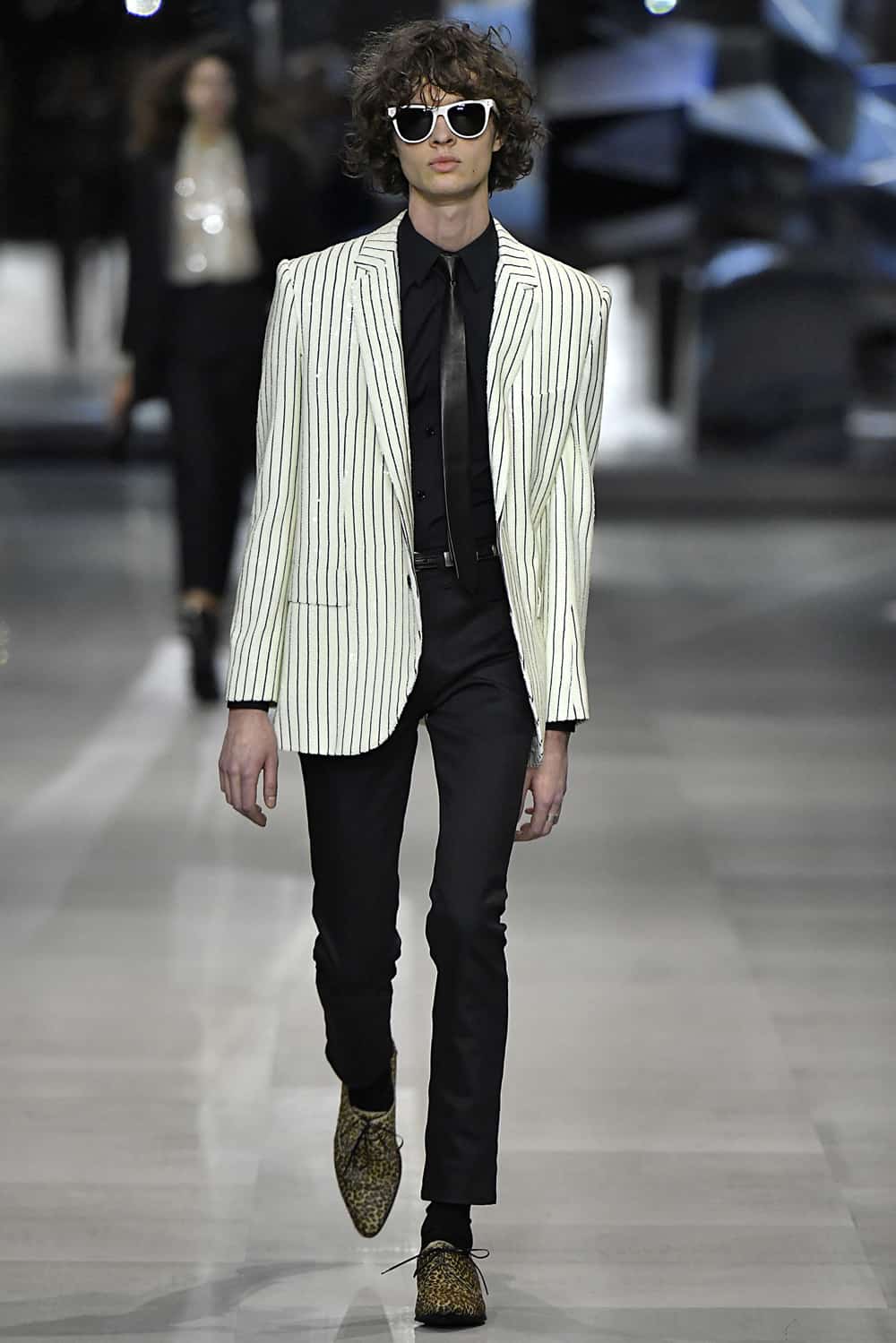 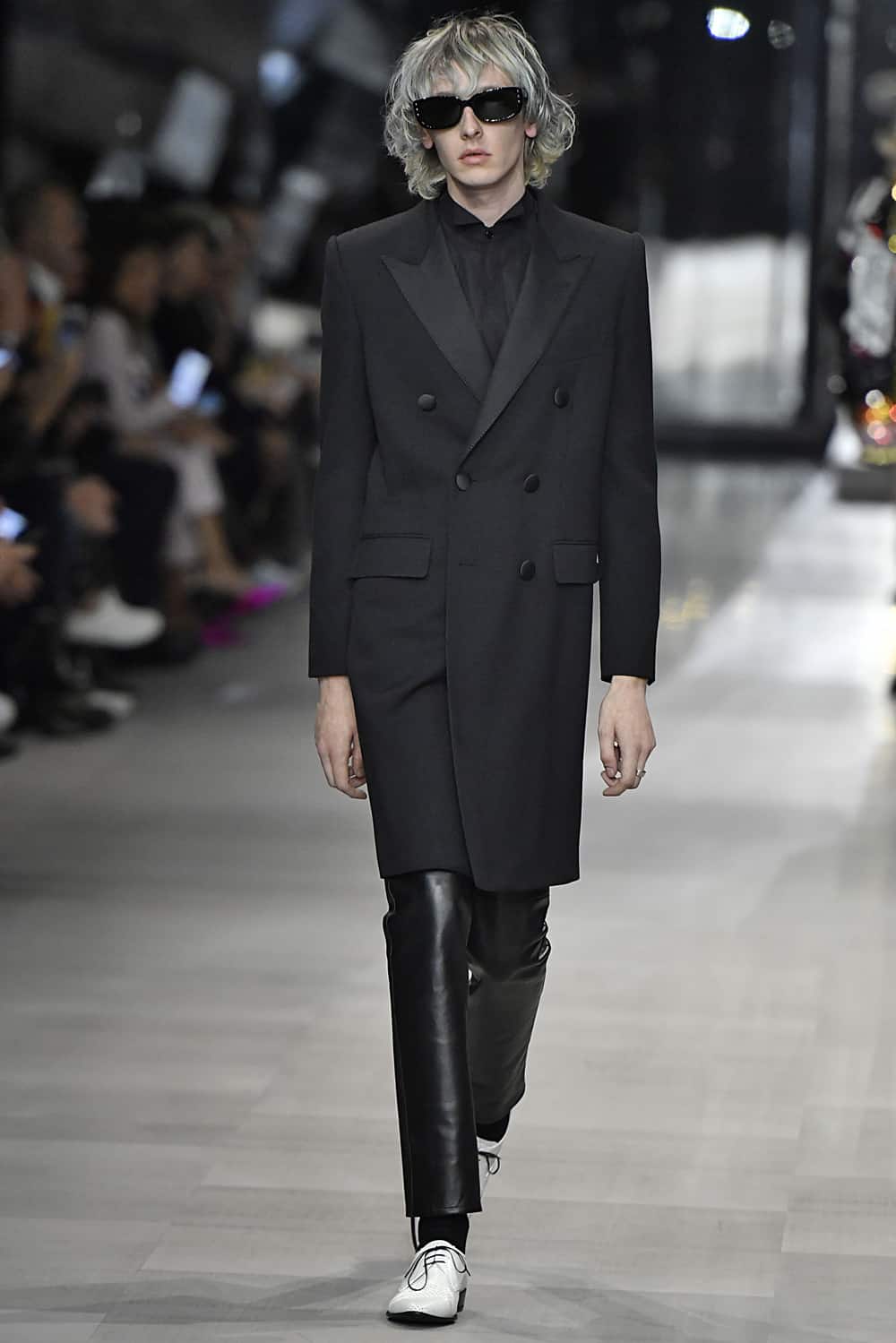 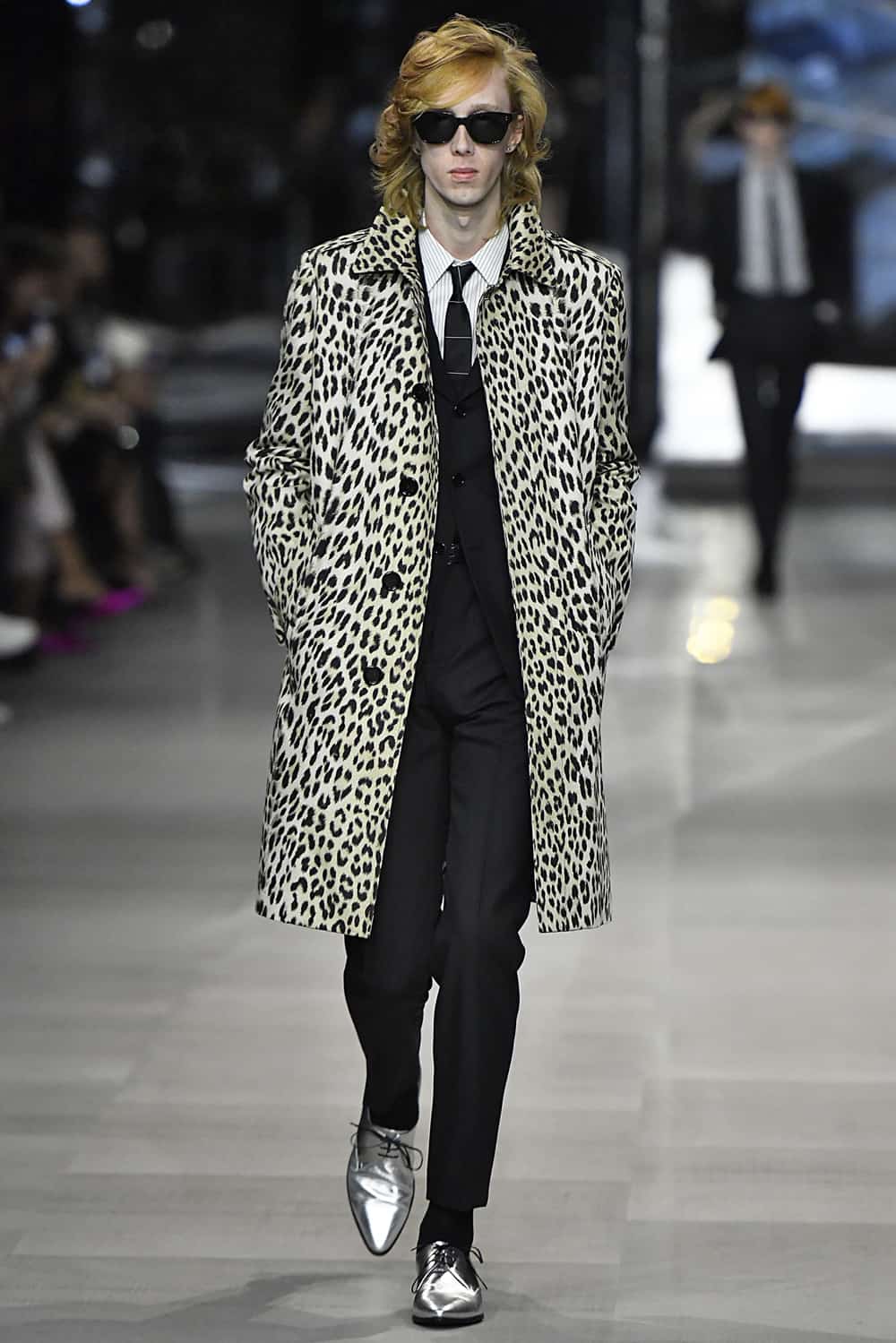 Hailey Baldwin and Justin Beiber Confirmed Their Marriage
Alec Baldwin let it slip that his niece Hailey had married Justin Bieber last September. Now the couple has acknowledged their marriage themselves, via Instagram. Hailey changed her name to “Hailey Rhode Bieber” (@haileybieber). Meanwhile Justin posted a picture of them together, captioning it “My wife is awesome.” Congrats, guys!

My wife is awesome 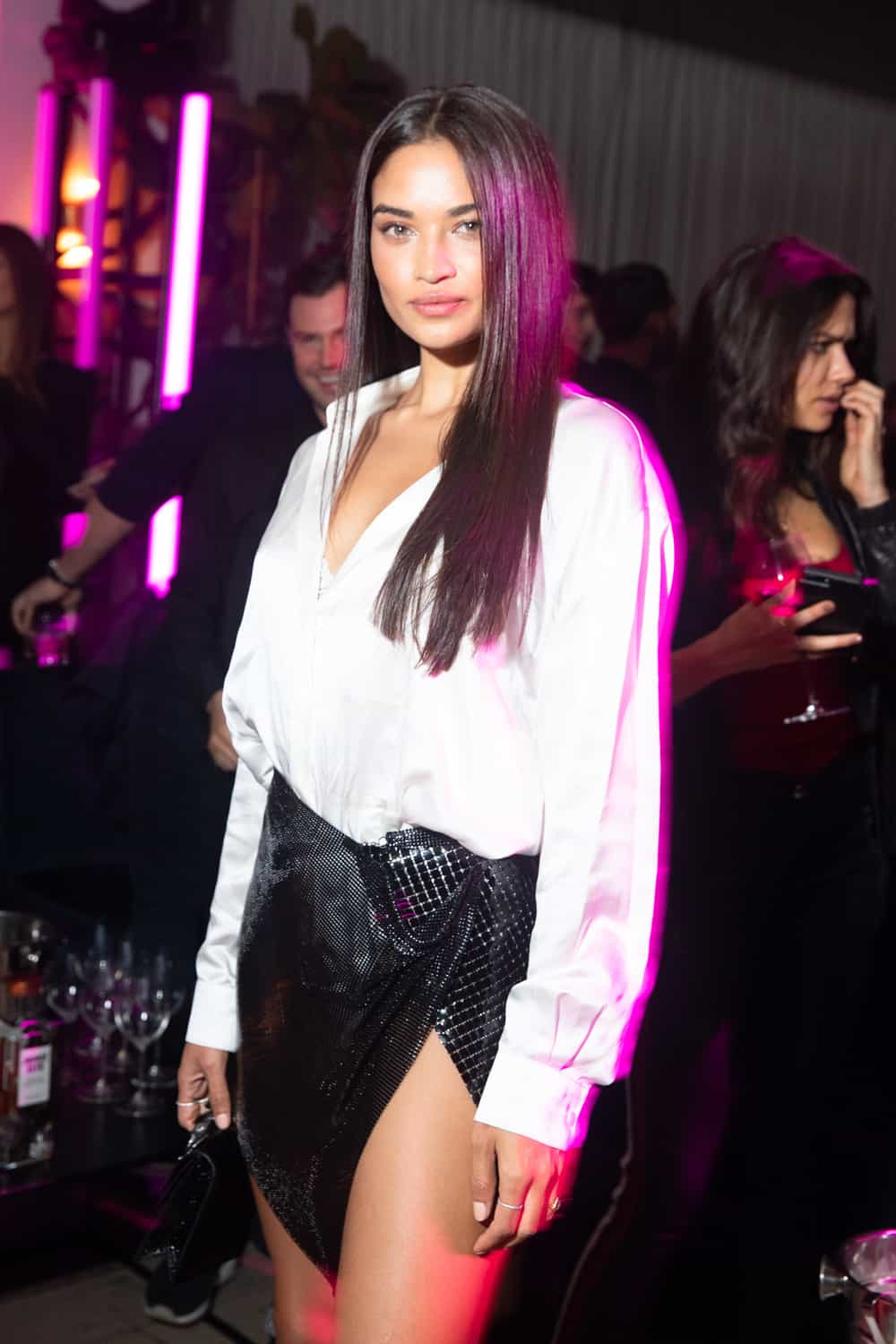 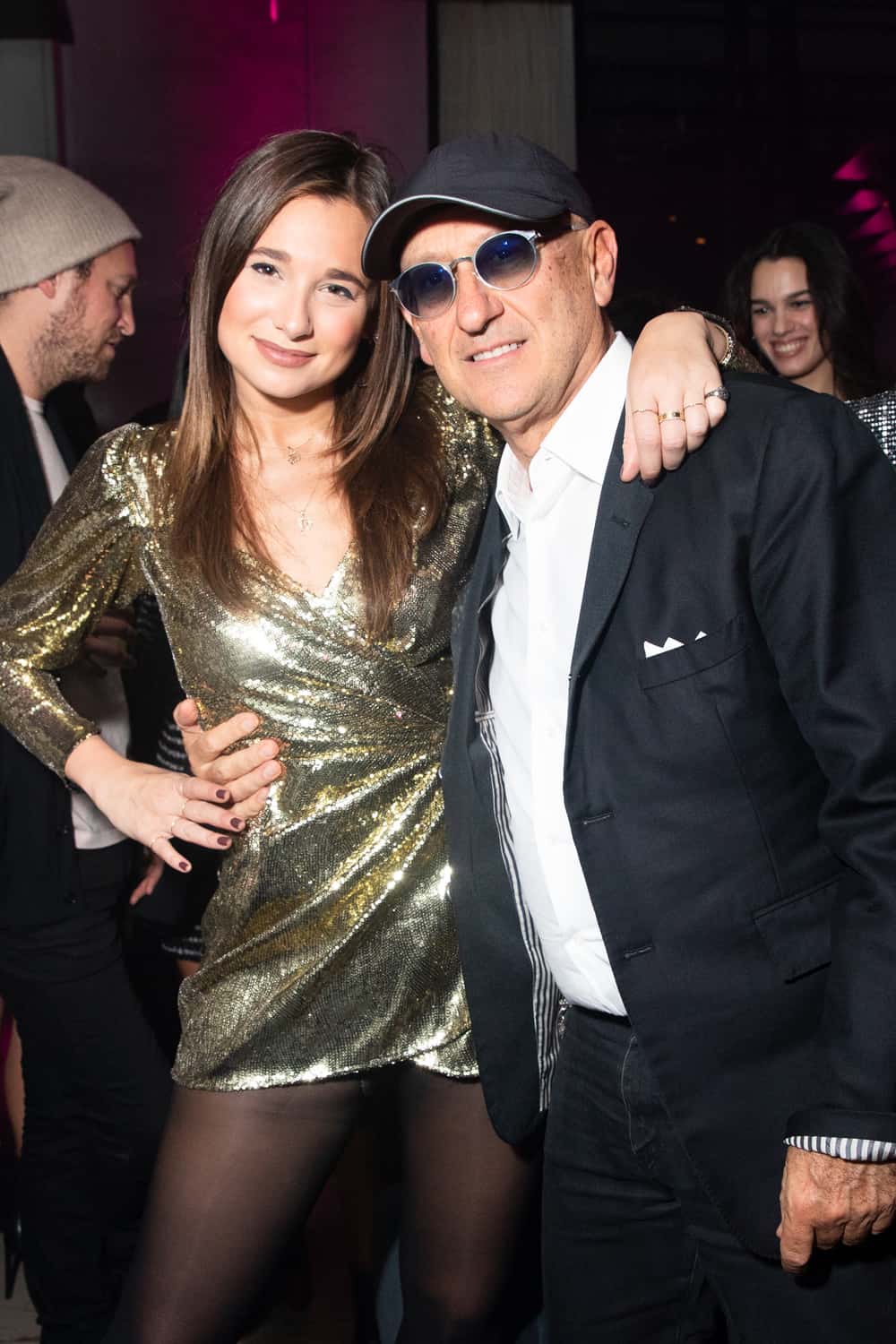 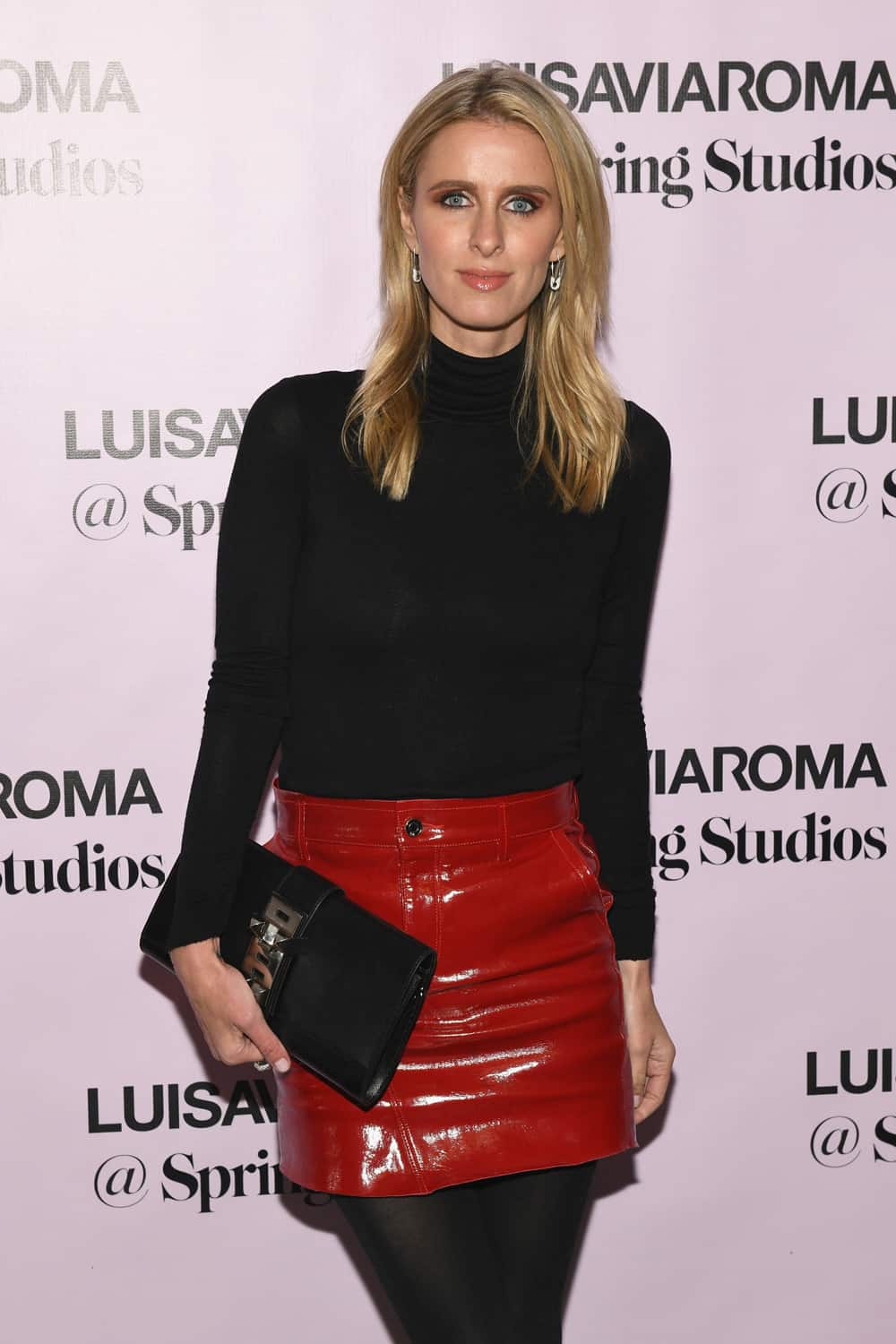 The LuisaViaRoma pop-up is open at Spring Studios, and runs through December 15. The shop, which is open to the public, features 30 key items in the physical space with 30,000 more that fans can access with the guidance of expert stylist who will be available not just in-store, but who will also offer at-home styling services. There is also an exclusive capsule collection featuring designs from Versace, Missoni, Marni, Attico, Moschino, Emilio Pucci, Alberta Ferretti, and others. 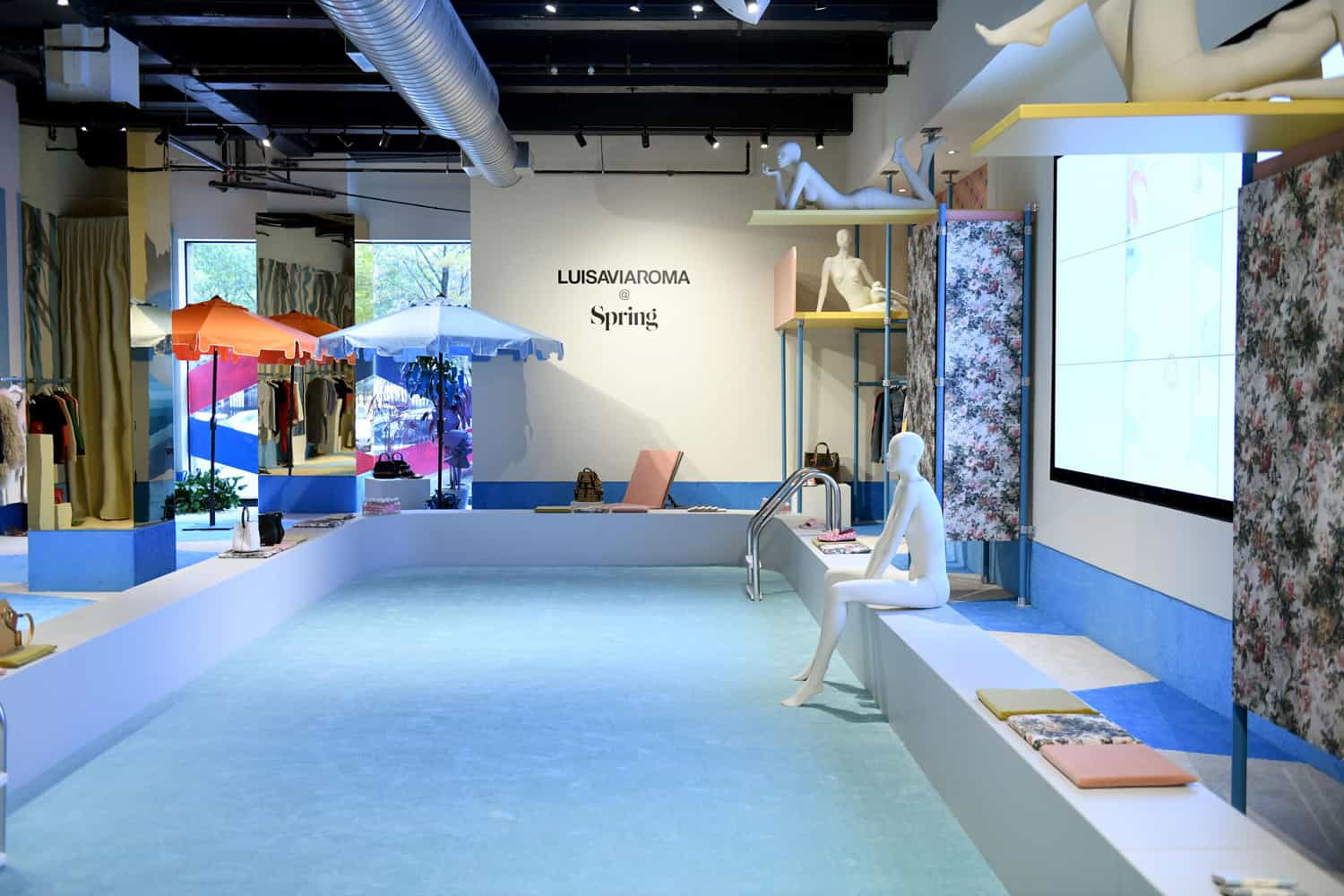 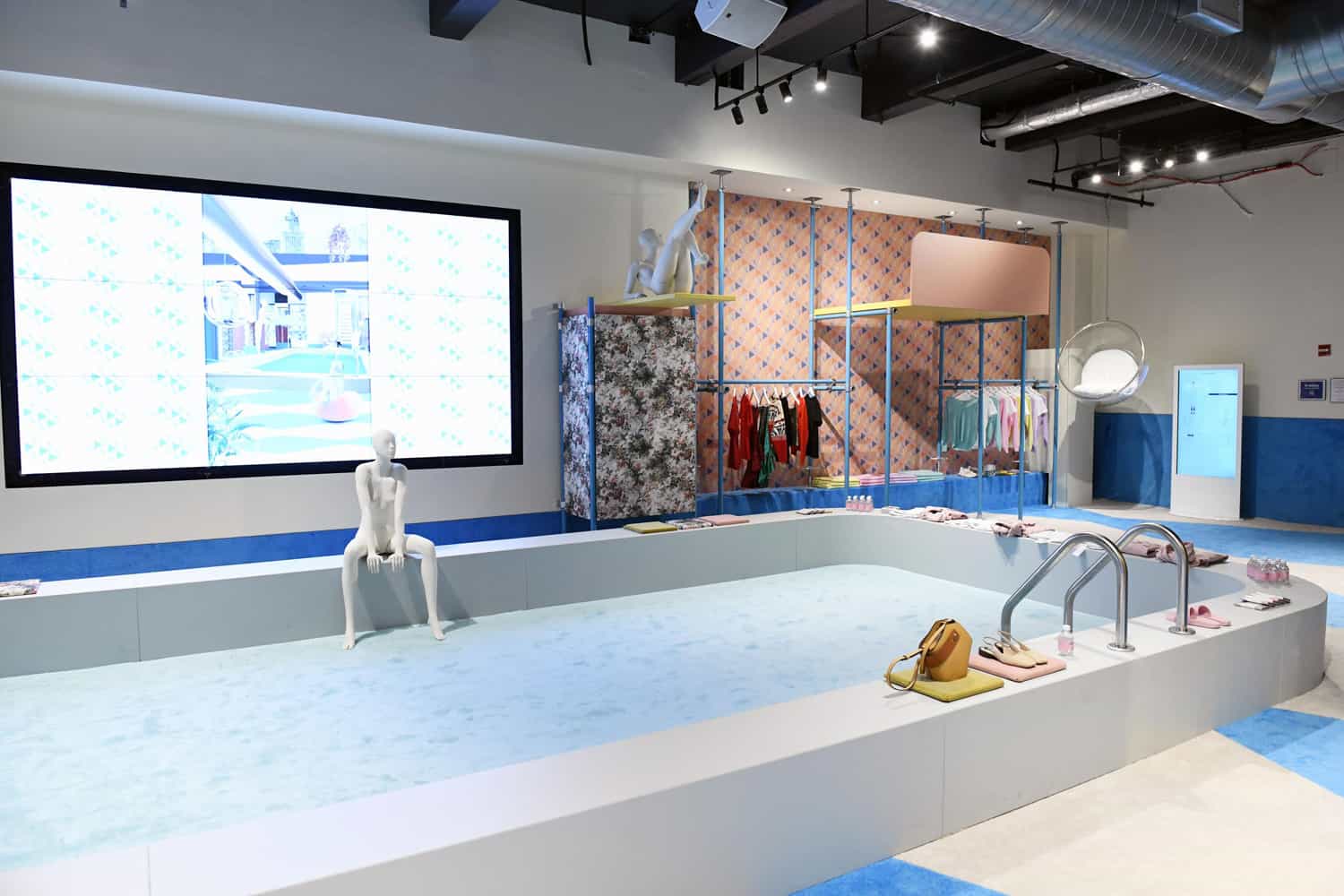 Guess Announces J Balvin as the Face of its Spring 2019 Campaign
Guess recently revealed that multiple Latin Grammy Award winner J Balvin is the face of its Spring 2019 campaign. The singer stars in the advertising campaign alongside models Sofia Jamora, Kara Del Toro, Xian Mikol, and Gabriela Giovanardi in a series of images shot in Miami, Florida. “It has been a blessing to change the game with Guess by bringing the fashion world into some of the tour merchandise for the Vibras tour,” Balvin said. “It’s been a perfect fit for my style, and the reaction among fans has been so wonderful. I’m very happy to now bring our partnership to another level.” 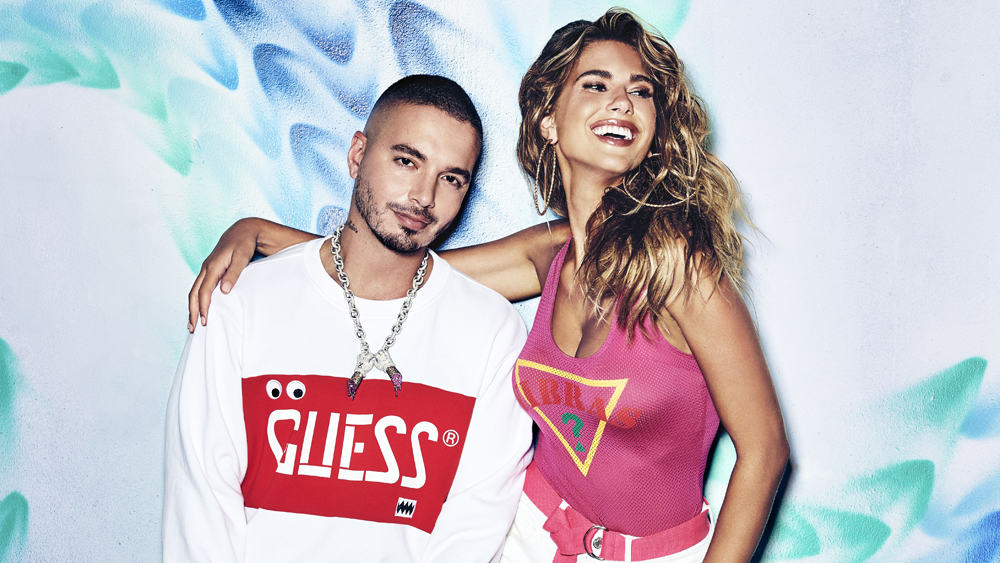 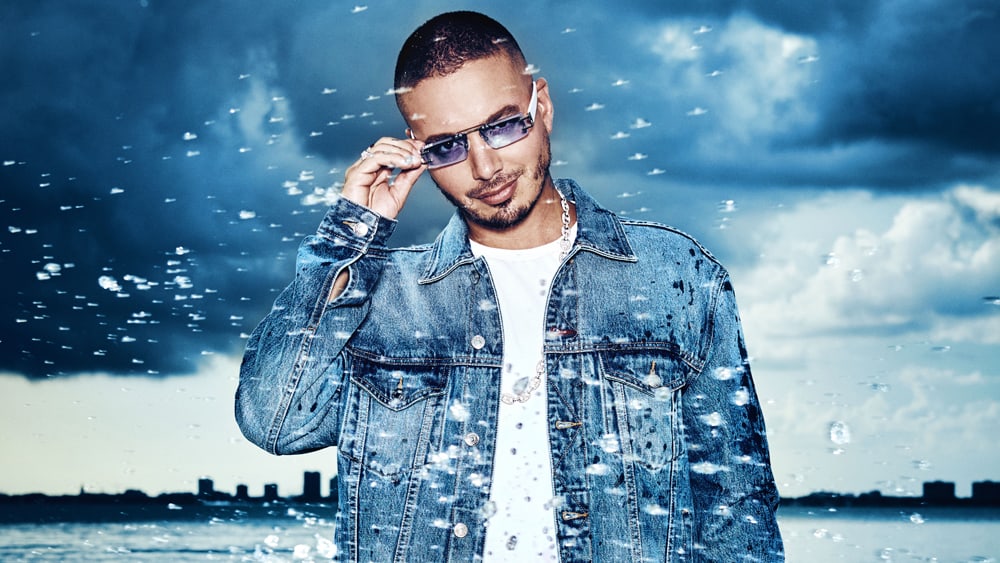 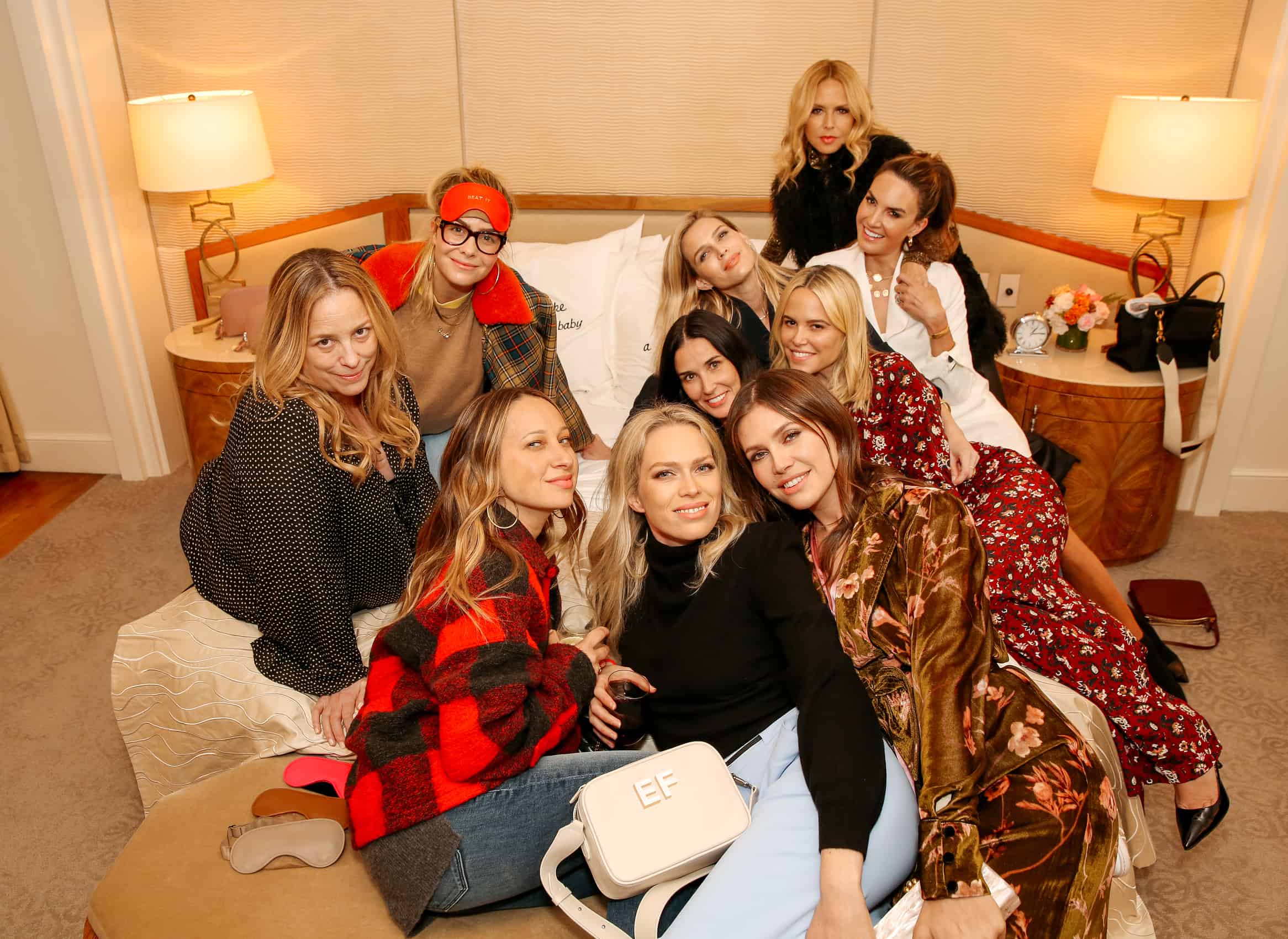