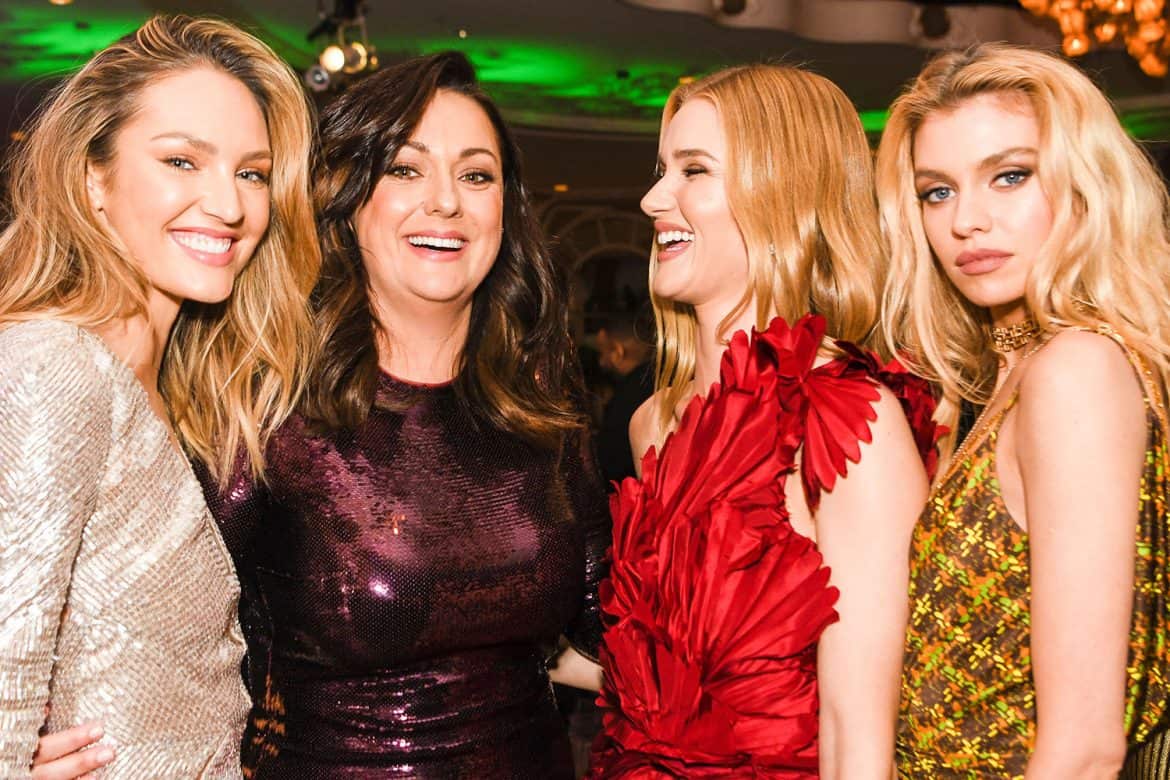 Celeste Barber’s path to household name status in America just got a big boost with the announcement that she’s coming to Showtime on November 1st with her very own special. The Australian comedian and actress announced the one-hour show on Instagram last night with the caption: “I’m not screaming, you are!” And we are.

MY SHOWTIME SPECIAL IS OUT NOV 1. IM NOT SCREAMING YOU ARE!

The Showtime special will feature Celeste explaining the story behind some of her most famous images, her new relationship with famous people, the trolls, the fans, and the comments that get under her skin. Watch the trailer below where she gives us an update on her sex life with Hot Husband.

2019 has been the year of Celeste with the US release of her book, Challenge Accepted, her hilarious podcast, Celeste and her Best, and her hysterical turn as the emcee of The Daily’s Fashion Los Angeles Awards in March. For those unfamiliar (if that’s possible!), she came to prominence through her Instagram account, where she parodies photos and video posted by models such as Rosie Huntington-Whiteley and Candice Swanepoel. She has since caught the attention of the fashion industry and a whopping 6 million Insta followers.

Tom Ford also shot a series of parody videos with her last year which went viral. She told The Daily earlier this year: “Mr. Ford reached out to me via e-mail and I s**t my pants. He was like, “I love you! I’m obsessed with you!” I was like, “Sorry? Pardon?” He said he wanted to work with me, so I canceled everything and was on my way. He thinks I’m a genius, so I’m getting a tattoo on my ass that says, “Tom Ford thinks I’m a genius.”