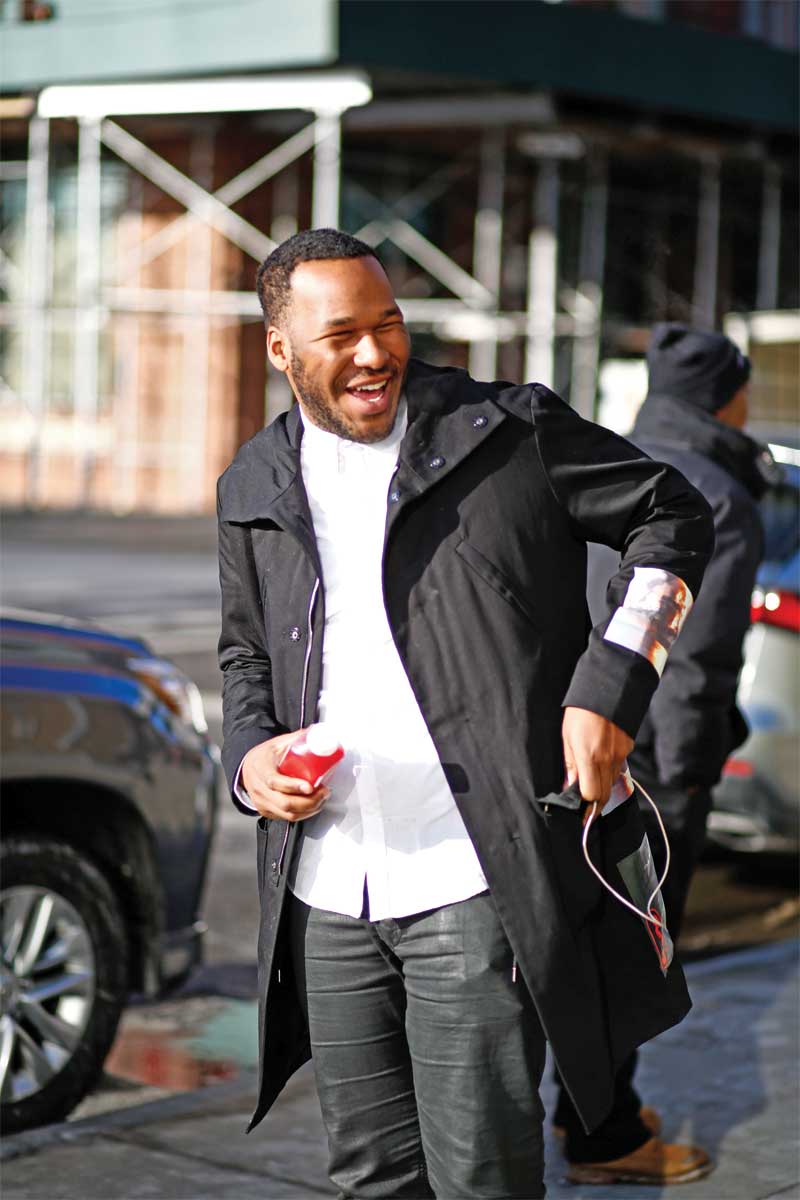 As a go-to guy for stars in the music and entertainment industries, Jason Rembert is known for his chic stylings that can turn any old press event into a bona fide moment. The New York native recently landed a coveted spot on The Hollywood Reporter’s list of the 25 most powerful celebrity stylists in the business—and now, he fills us in on his journey from Elle to the tapis rouge.

How did you get into the fashion industry?
I was looking on ed2010.com and saw an internship for Elle magazine’s fashion closet. I applied, and Mitsu Tsuchiya [now at Complex] asked me if I could come in to interview. The internship was for someone in their third year of college; I lied and said I was a junior.

Were you always a fashion guy?
I was always interested in it, but it’s something I kind of shied away from. I grew up in South Jamaica, Queens, where being a cop, a lawyer, or a doctor was considered a real job. In my neighborhood, what you aspired to was a $200 shirt. I didn’t know anything about a $2,000 shirt—I didn’t even know that existed.

What did you major in?
Mathematics. My professor told me that I should become an actuary—they make a six-figure salary.

Were fashion salaries a rude awakening?
I was willing to make the sacrifice. Fashion assistants made their jobs look so glamorous! The first time I heard about Christian Louboutin was about 10 years ago from Jen Gach. She was just walking around the office in these black pumps with a red sole and six-inch heels. Malina Joseph [Gilchrist] would be in Margiela for days. And to work under icons like Nina Garcia, Joe Zee, Kyle Anderson, and Kate Lanphear was amazing.

Were your parents and friends supportive of your fashion career?
My mom was very supportive. My brothers thought I was weird. 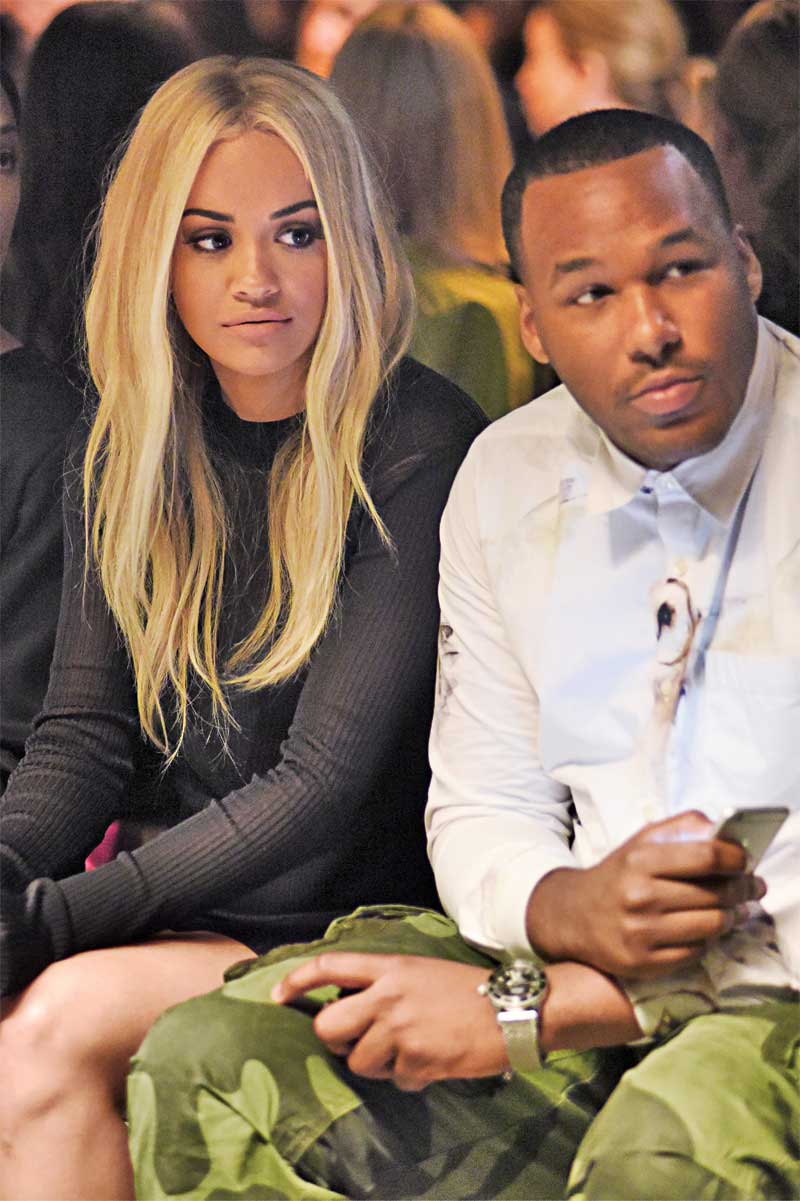 What did you do after your internship at Elle?
I interned at W, and that was an experience. This was a good time to be at W, because Carolyn Tate Angel and Alex White were there. The way Alex styles is so romantic; I love it. Eventually, I started assisting stylist Wouri Vice, who was styling Alicia Keys at the time.

When did you start venturing out on your own?
June Ambrose asked me to style a show on BET called Rip the Runway. After that, I got an agent.

How did your agent change your career?
I started working with artists from Roc Nation, and then I started working with Nicki Minaj and I was booked for Usher. One week, while I was styling A$AP Rocky, I got a call from my agent about styling a new artist, Rita Ora, for the Cartier “Juste un Clou” event—she was performing, and it was her first red carpet appearance in America. She wasn’t known yet. I requested clothing for her, and every single person said no. The only person who said yes was the vice president of Aeffe, Lisa Lawrence. She lent me Gaultier and Moschino and some other really amazing brands.

What did Rita end up wearing?
My friend had previously left Donna Karan to come to Cartier. She called Donna Karan and they provided me with some samples from a few seasons back. We got six dresses, all old—some even had holes in them. Rita wore this Donna Karan black long-sleeve backless dress, and then she performed in Gaultier. Every single brand that told me no e-mailed me and apologized.

How did you build the relationship with Rita?
At the beginning, she was only doing appearances. For the 2012 VMAs, Pucci made a custom jumpsuit for her for the red carpet. To present, she wore Stéphane Rolland, and for the after-party, she wore Alexandre Vauthier. That November, at the MOBO Awards show, Rita wore Mugler, designed by Nicola Formichetti, on the carpet. That dress gave her a 22-inch waist. She didn’t want to wear it, but when she walked out in it, jaws dropped. From that point on, we were really in sync. Soon, it was just fashion moment after fashion moment. She was wearing looks straight off the runway.

Why has she become such a star?
Rita has major personal style. She’s able to add a piece, take away a piece, and cut something up because she knows how she’s feeling. One day, I heard Donna [Karan] tell Rita that she’s one of the few people who can wear Donna Karan atelier, Donna Karan, and DKNY.