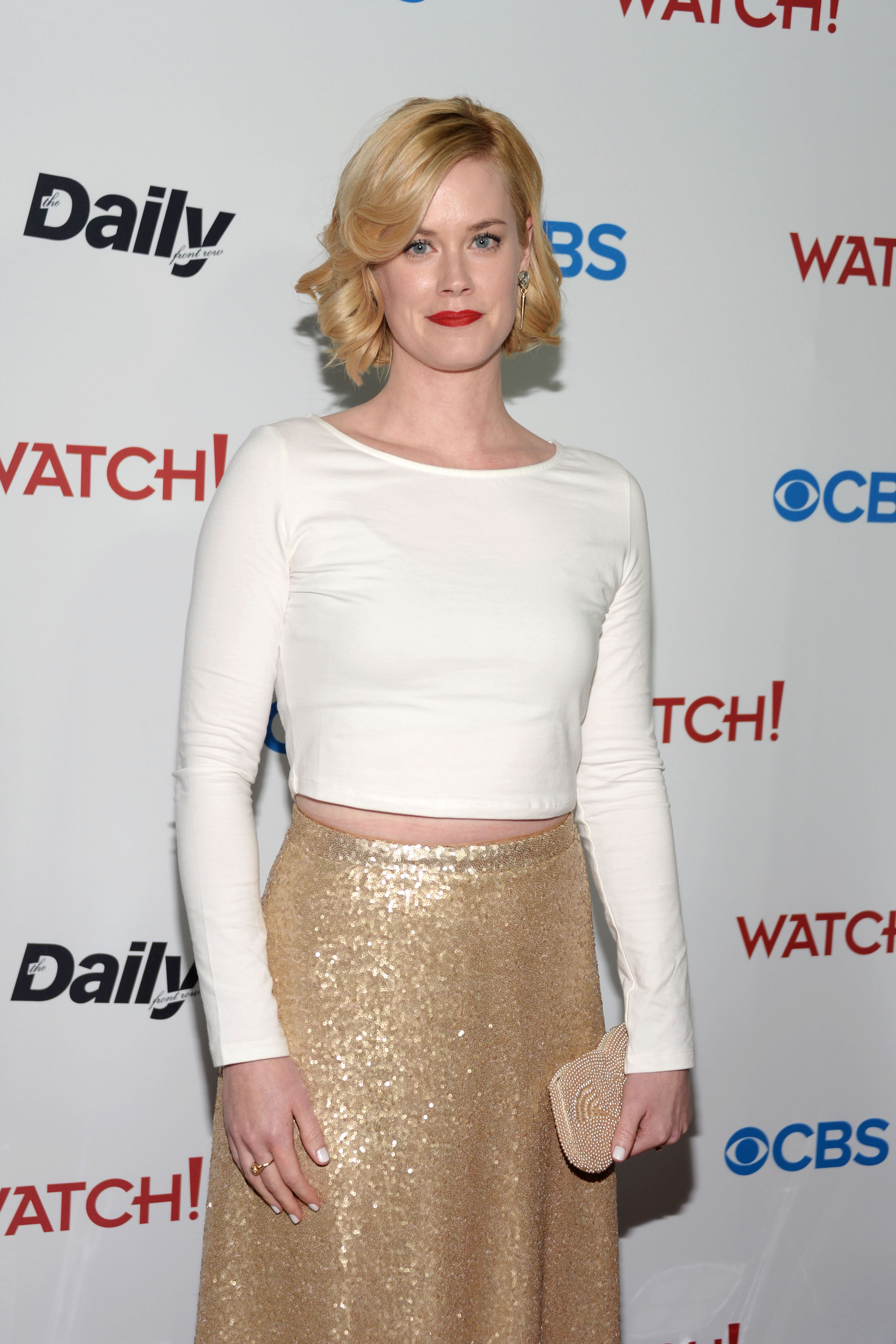 On Tuesday, CBS Watch! celebrated its tenth anniversary with an insiders-only soirée at The Gramercy Park Hotel. The evening began with a cocktail hour for stylist Chris Campbell, who’s responsible for outfitting the magazine’s cover stars in designer wares for their far-flung cover shoots. CBS stars abounded—the Madame Secretary crew included Keith Carradine, Patina Miller, Wallis Currie-Wood, and Evan Roe, while the Blue Bloods’ cast members included Bridget Moynahan, Sami Gayle, and Will Estes. Guests checked out the silent auction for the Watch! watch, created in partnership with Waldan Watches. (Proceeds benefited Team Rubicon and the Museum of Tolerance.) Violinist and model Charlie Siem treated guests to a rousing performance before the legendary Buster Poindexter finished off the evening with a raucous set, complete with a conga line.

Congrats on writing the theme song for CBS Watch!
Thanks! It was the first original piece I’ve ever written, thanks to Jeremy [Murphy]. I hope I do a lot more of that.

How have you transitioned from music to modeling?
It was pretty easy. I don’t do that much modeling, but when I do it’s like half a day in some beautiful location with a lot of fun people, so it’s kind of like a little holiday. I see it as a way of getting exposure to an audience who wouldn’t necessarily listen to the violin. I hope that when they see me holding a violin in an ad for Dior they think “Wow, this is something I could listen to.”

Who “discovered” you as a model?
Mario Testino. He saw a video of mine and invited me to his office and hired me to play at an evening he was hosting.

What’s your scoop on your shirt?
I designed this for performances—it’s all open in the back, because I need full flexibility. I kind of look like an officer in the Russian Army!

Where do you get them made?
I have a tailor in London who makes all of my clothes.

Last time we checked, you were single…
…And I still am. I’m looking for a great girlfriend. Maybe tonight I’ll find one, but it’s not easy.

A Moncler Breakfast, A Dior Dinner, and...