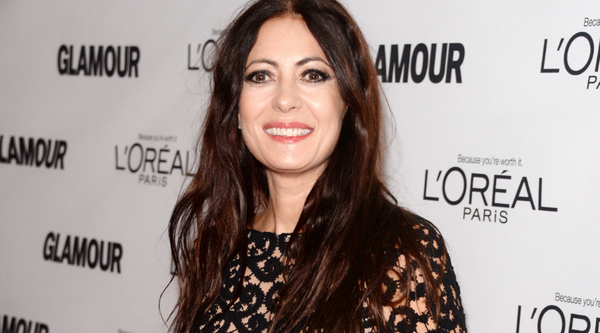 (NEW YORK) The latest designer to hop on the handbag train in a substantial way? Catherine Malandrino. The designer is branching out into chic carryables, thanks to a multiyear handbag license deal avec Accessory Headquarters. Malandrino’s handbag foray will be comprised of two categories. Catherine Malandrino proper will consist of a slew of “premiere” leather wares, priced at $200 to $700. Expect to finder the higher-end category of Malandrino handbags at the likes of Saks Fifth Avenue, Neiman Marcus, Bloomingdale’s, and Nordstrom. A more affordable offshoot line, Catherine by Catherine Malandrino, will range from $75 to $150, and can be found at retailers including Macy’s, Lord & Taylor, and Dillard’s.

Malandrino has done a smattering of bags in the past, mostly as special collaborations or limited editions, but this is her first stab at a full-blown bag line. (Three years ago, Malandrino came out with a reversible tote emblazoned with “Paris” and “New York”; she also pumped out some limited edition American Flag-patterned carryalls after 9/11, for example). Look out for the first crop of Malandrino’s handbags to hit stores in time for Fall (and the holidays, conducive to gift giving).