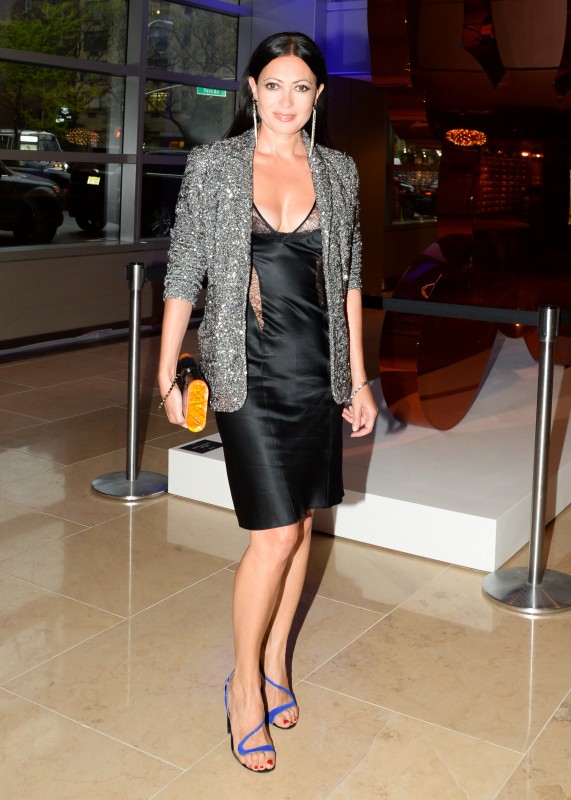 A fashionable flock gathered at the French embassy this week to celebrate Catherine Malandrino on Wednesday eve. The très chic designer was presented with Ordre des Arts et des Lettres Medallion, by H.E. François Delattre, the Ambassador of France to the U.N. So, what exactly is this Ordre des Arts? It’s a way to recognize significant contributors to the arts who’ve furthered the French culture.

During the medal reception, Malandrino thanked her many supporters, including longtime customers, close friends, and family members. The presentation was followed by a cocktail toast, where the likes of Mary J. Blige, Phillip Bloch, and photog Roxanne Lowit raised a glass in the designer’s honor. Salut!

Carine Roitfeld Is Pairing Up With Uniqlo

David Kind Is Here To Change The Eyewear Game