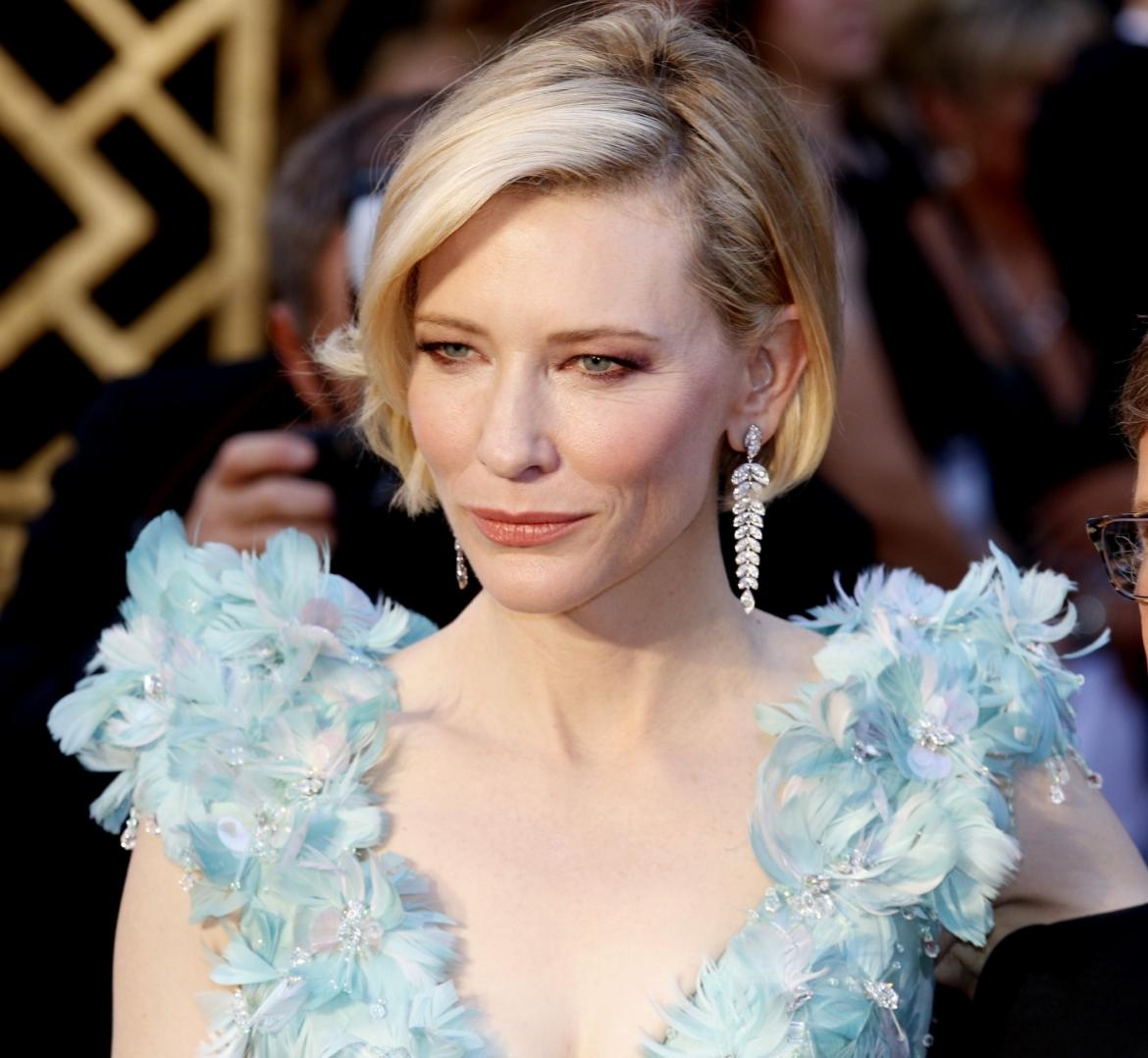 There is a new facial craze taking Hollywood by storm and at its core is one very strange, very intimate ingredient: Korean newborn baby foreskin. Oh, yes. You read that right. Korean. Newborn. Baby. Foreskin.

Apparently Cate Blanchett and Sandra Bullock are obsessed with it.  Blanchett told Australian Vogue “Sandy Bullock and I saw this facialist in New York, Georgia Louise, and she gives what we call the penis facial and it’s something – I don’t know what it is, or whether it’s just cause it smells a bit like sperm – there’s some enzyme in it so Sandy refers to it as the penis facial.”

“It started last year when Sandra Bullock was filming in NYC and came to see me for a deep cleansing and long-lasting facial glow,” said Louise in a statement. “I wanted to give her something that would transform her skin without the need to undergo lasers, so I loaded up her bespoke facial with something that would give her long lasting results. Within weeks her make-up artist, Whitney, and cast mates wanted to know what was the cause of her amazing, long-lasting glowing skin … and from that moment onwards the Hollywood EGF Facial was born! I have text threads which would blow your mind from celebs, asking for the ‘penis treatment’ all the time now!” 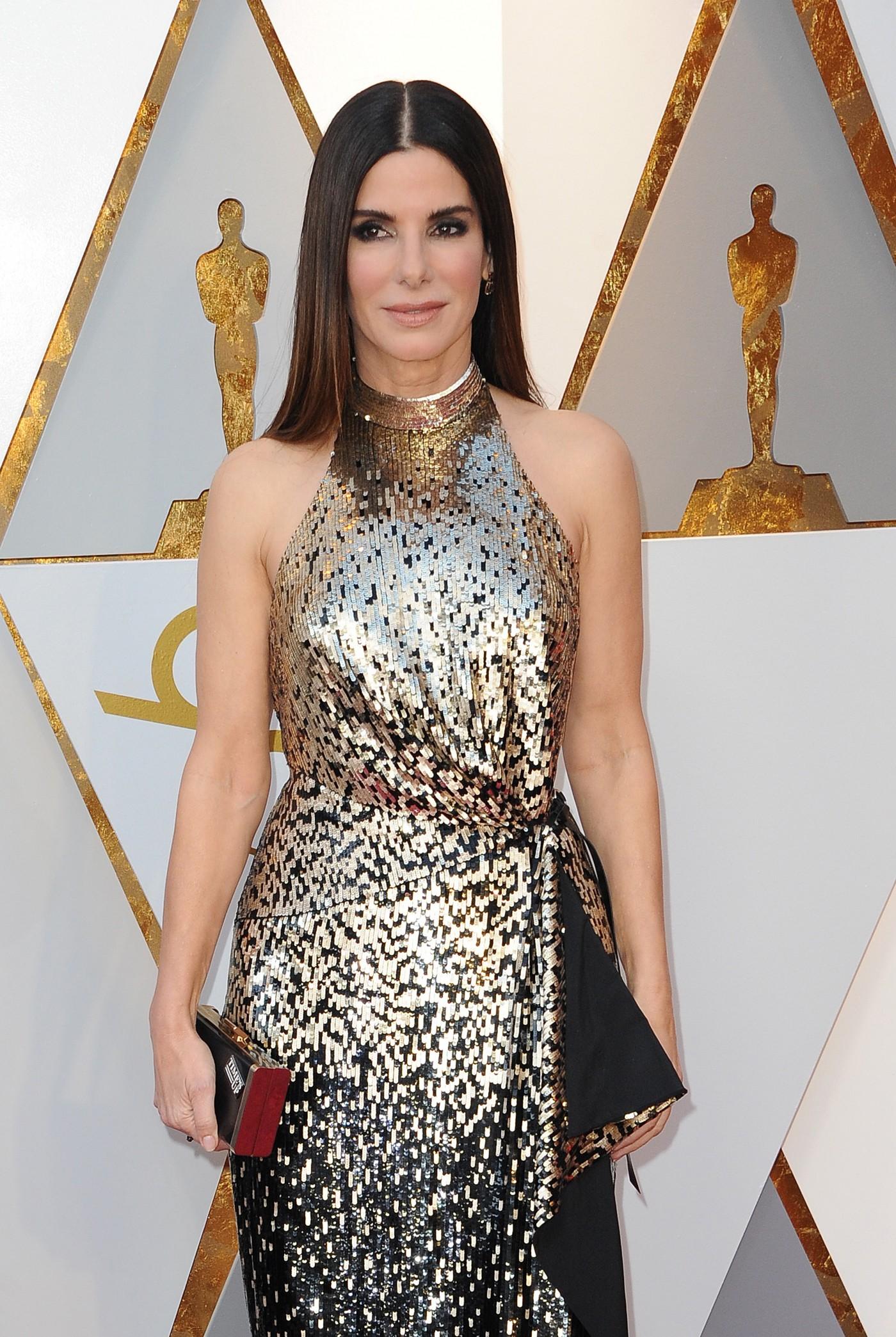 For the Hollywood EGF Facial treatment, Louise uses her TCA peels, micro-needling machine, and an electrifying mask to calm the skin, followed by her “secret box” of EGF (Epidermal Growth Factor) serum. EGF is derived from the progenitor cells of the human fibroblast taken from Korean newborn baby foreskin, which Louise says helps to generate collagen and elastin. The foreskin is collected during circumcision and the stem cells are then harvested and extracted through a centrifuge. During the facial treatment, the electric micro-needling wand is used to help the stem cells and peptides absorb deeper into the skin, where the active ingredients help stimulate the production of collagen.

“I am always very mindful to explain radical serums and potions that I carry in my back bar,” said Louise. “I remember the time when I used placenta from a pig on a client that was vegan, and that didn’t end so well.  So I always explain that EGF is derived from newborn baby foreskin, BUT cells were taken and from that, new cells are cloned from a laboratory.”

The Hollywood EGF Facial (aka “penis facial”) starts at $650 and is available at the Georgia Louise Atelier on New York’s Upper East Side.

Chanel Is Suing What Goes Around Comes Around

The Only Shoe Alexa Chung and Her Mother Can Agree On