Model Lies About Being Trans, Textile Waste Is Up 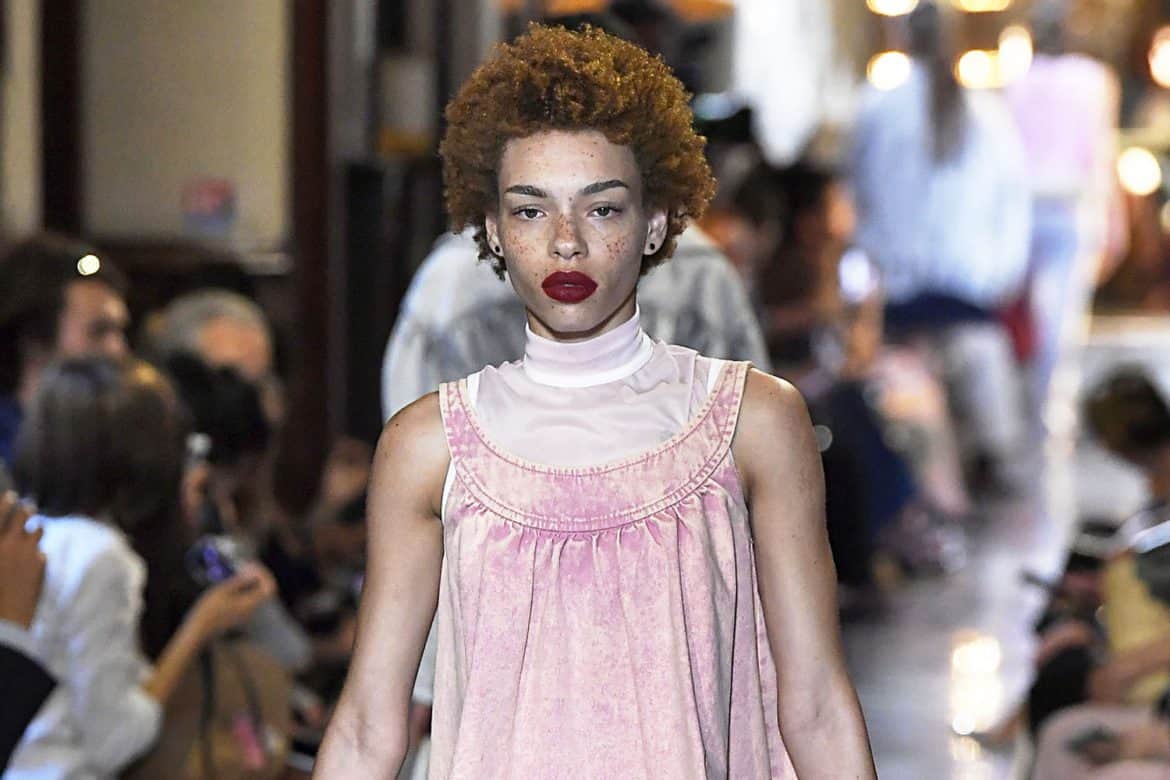 Model Is Called Out for Lying About Being Trans (Paper)
Carissa Pinkston — who has appeared in numerous editorials and has walked the runway for Miu Miu and Savage x Fenty — pretended to be a trans woman to deflect from transphobic comments she made on social media. In May, Pinkston wrote multiple Facebook posts saying trans women aren’t women under the name “Rissa Danielle.” Some followers even claim she likened trans women to pedophiles in Instagram live videos. 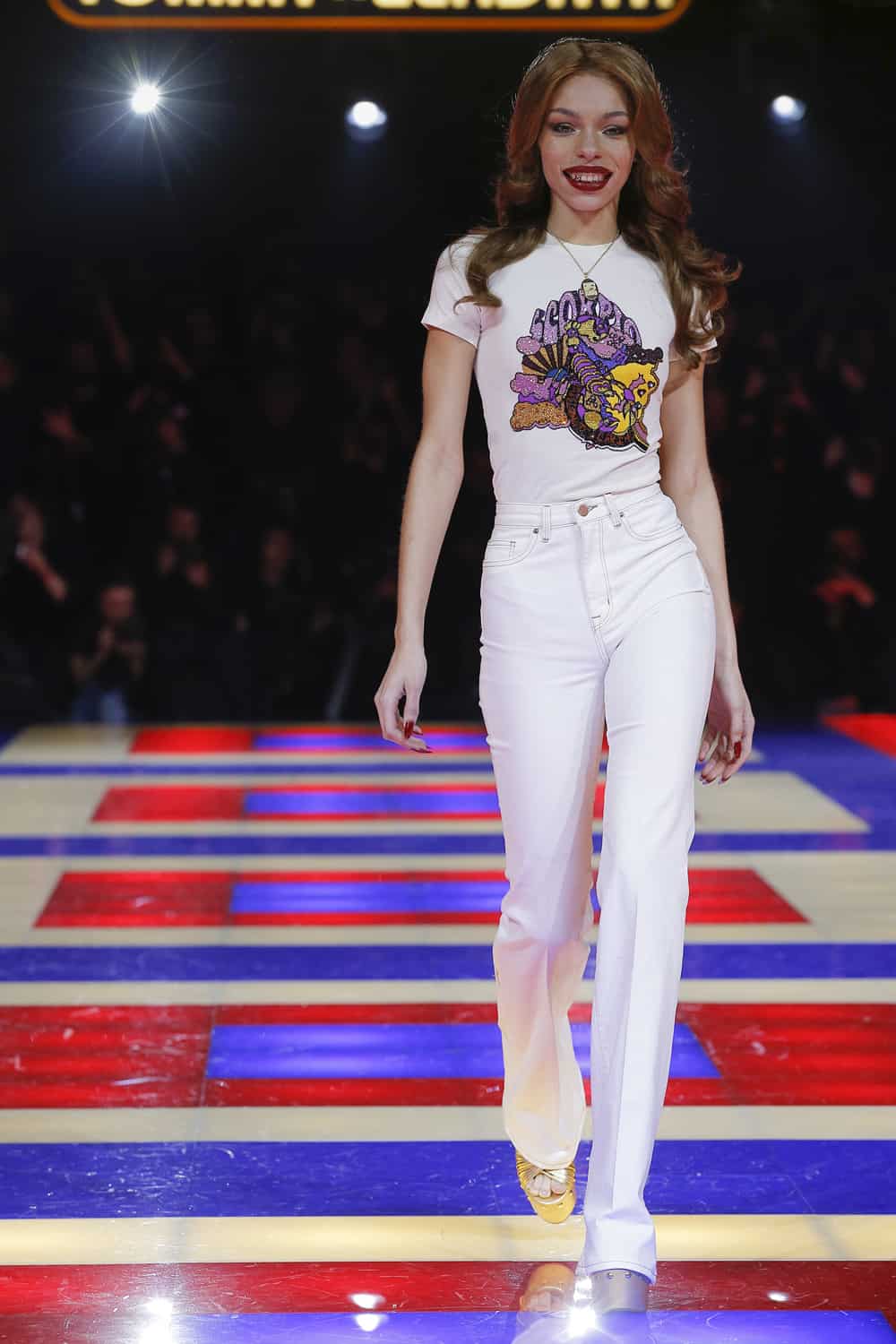 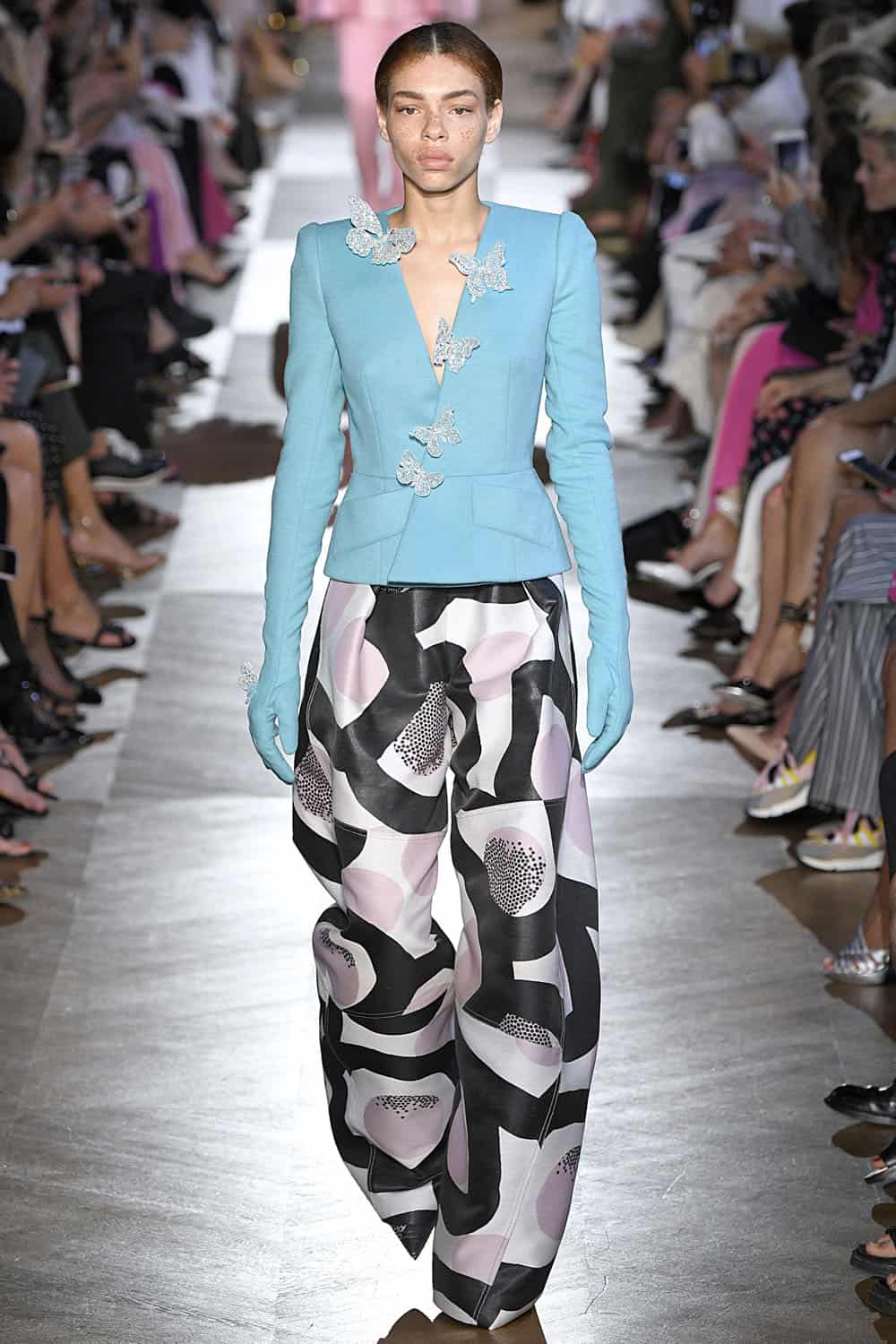 Pinkston was fired from her agency after her since-deleted Facebook posts resurfaced earlier last week. She then posted a “coming out” note, claiming that she herself is trans and that her statements came from a place of insecurity. However, several other models have since called her out for lying about this. Over the weekend Pinkston issued an apology. “I panicked and I thought if I came out as Trans that I could somehow make things better for myself but it appears I’ve only made things worse. I’m truly sorry,” she wrote. “I’m only 20 and I’m human. I make mistakes but I refuse to let them define me. I hope you all can forgive me and move on from this because I’m so much more than this incident and I’m not a coward.”

Okay so an Insta Model Carissa Pinkston came out as FTM after posting “Trans Females aren’t women” on facebook few weeks before??
+ some of their friends are already saying they are lying.
I am confused pic.twitter.com/JUja8xuGTm

Textile Waste Is Up 811 Percent Since 1960 (Supply Chain Dive)
According to data found by the Environment Protection Agency, textile waste has risen 811 percent since 1960. Meanwhile the “utilization of clothing” — or how many times we wear something before throwing it away — has decreased 36% in the last 15 years. “In the U.S. particularly, we’re huge consumers,” says Jackie King, executive director of Secondary Materials and Recycled Textiles. “We’re consumers of a lot of fast fashion, where people are buying clothes, almost disposable clothing, and they may be wearing them a couple times and then they decide to get rid of them.” 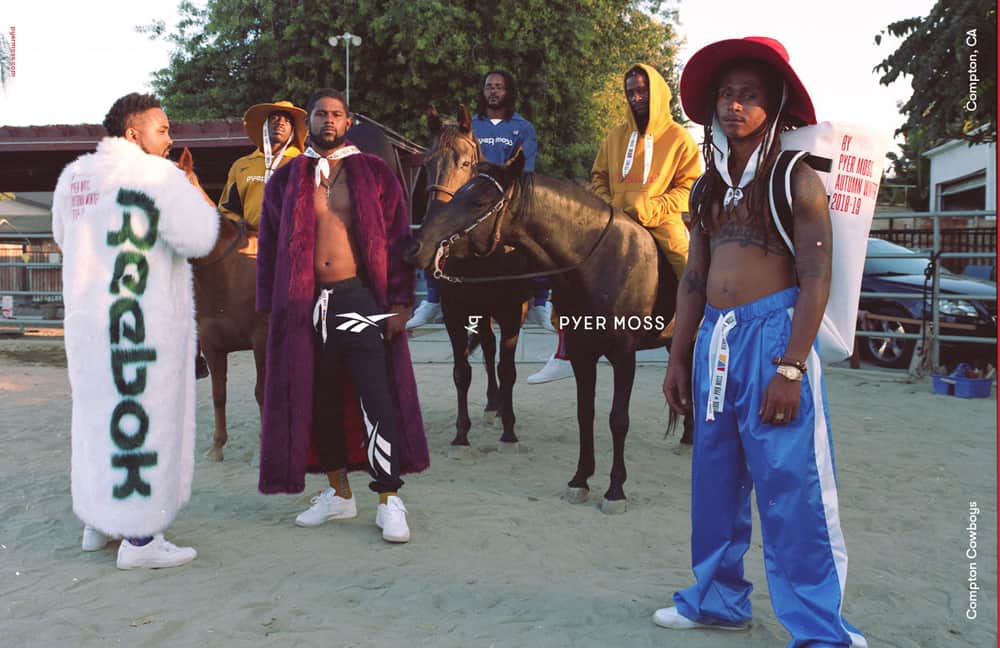 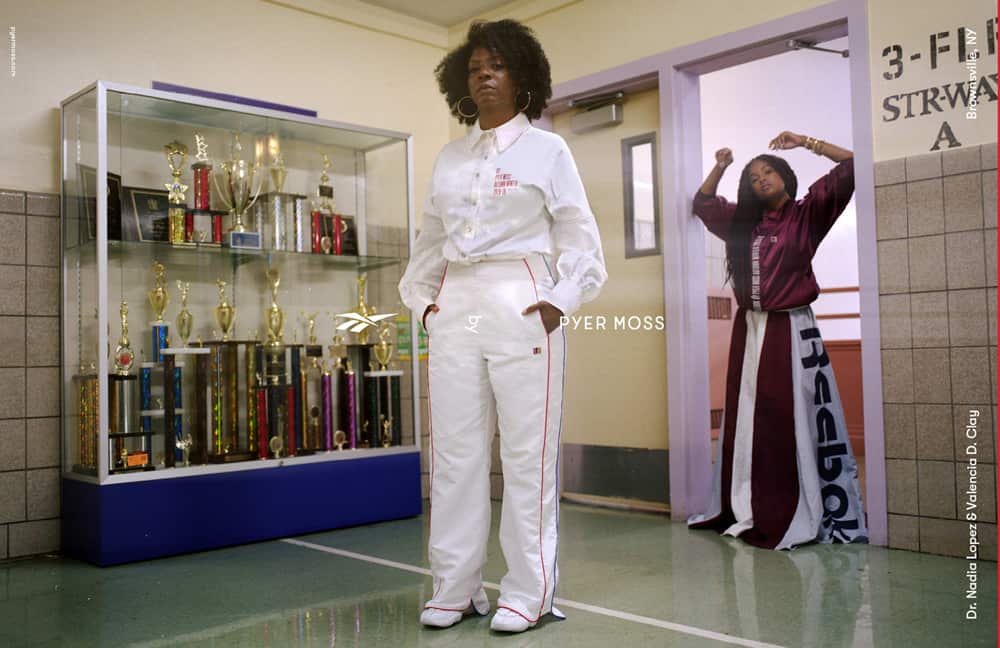 Fendi Drops a Collection With Jackson Wang
Fendi has announced a new capsule collection with singer/songwriter Jackson Wang. The capsule combines Wang’s recognizable style with the Fendi DNA, as overseen by Silvia Venturini Fendi the house’s creative director. The Fendi x Jackson Wang collection is available now in select boutiques and on fendi.cn. 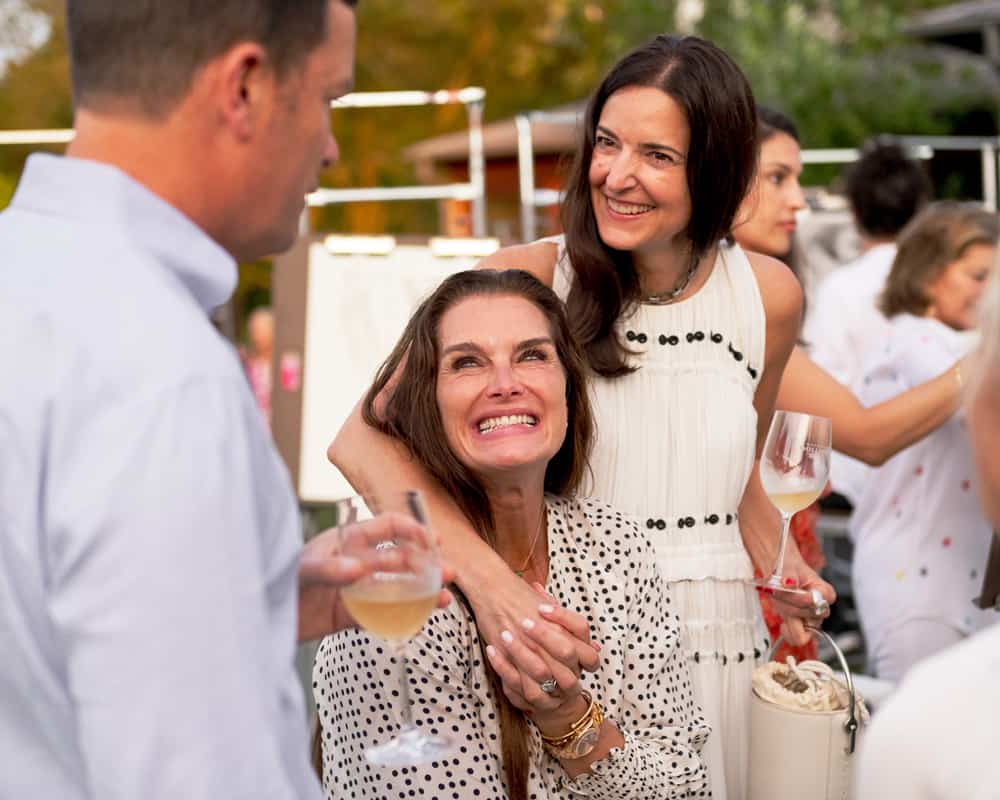 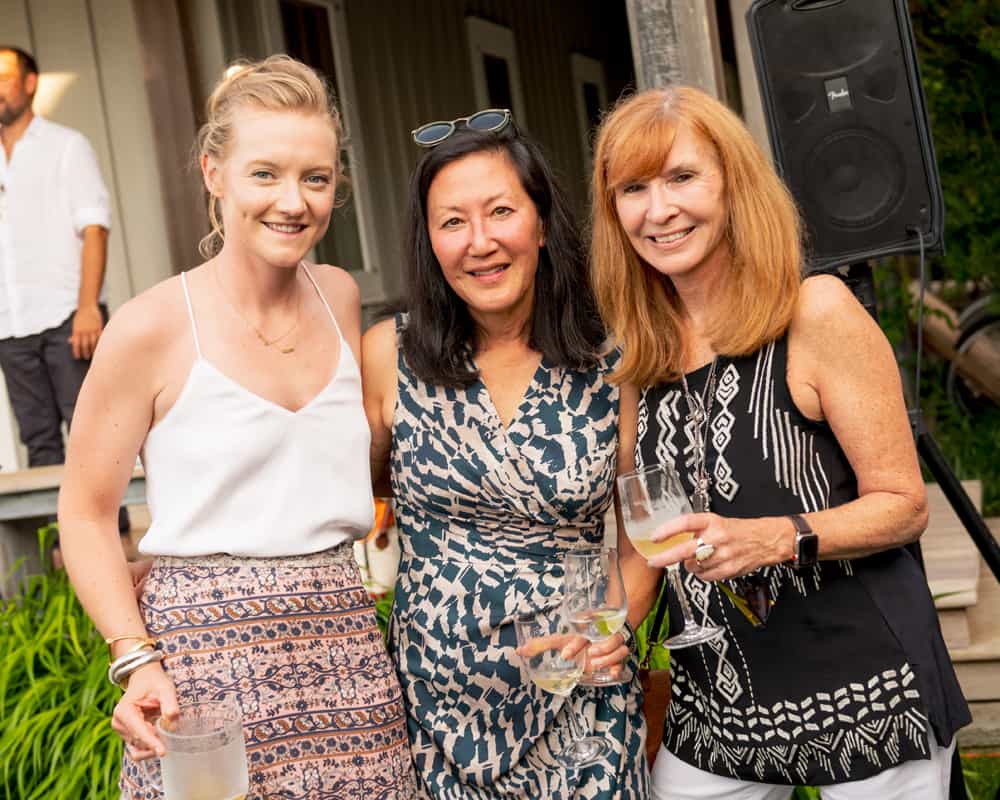 Mixing It Up With Leah + Rae Designer Brittany Peltz Buerstedde