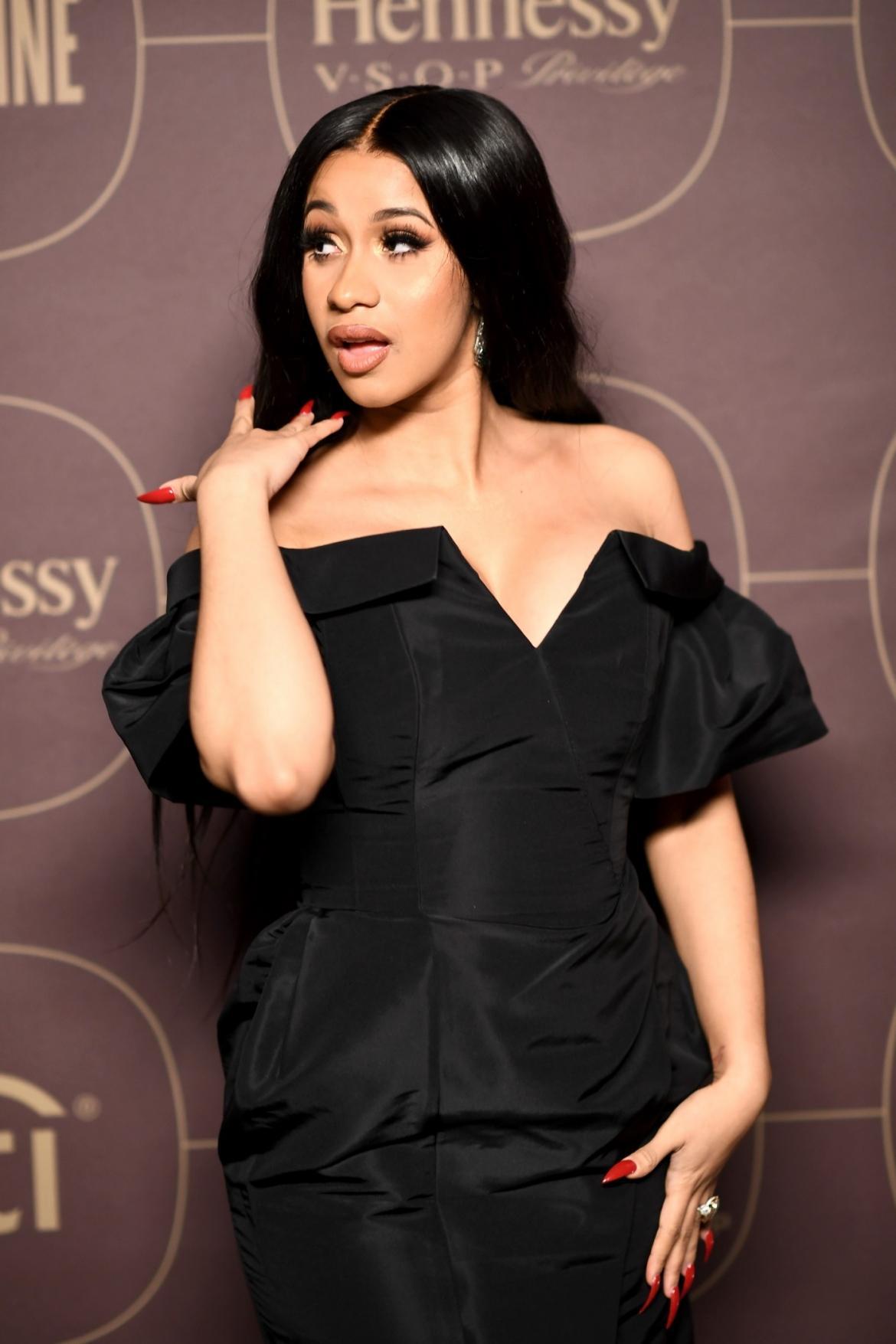 Music’s biggest stars are in town this week for 60th Annual Grammy Awards on Sunday, and the parties have already begun! V Mag teamed up with Warner Brothers last night to throw an epic kick-off bash at The Pool/The Grill with a special performance by breakout star Cardi B. 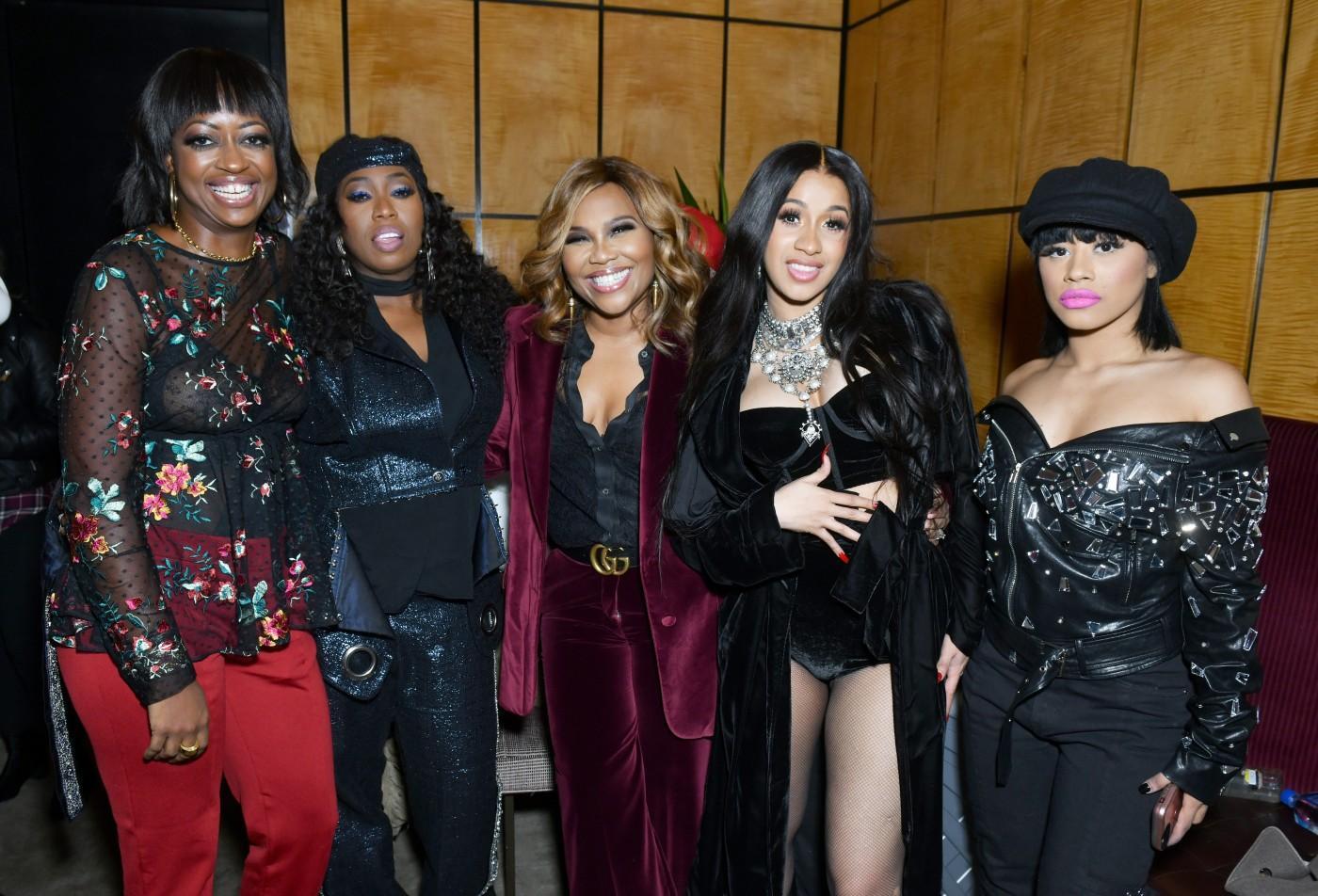 Cardi B came on around 10:30PM and rapped some of her latest hits including Bodak Yellow and Bartier Cardi, which got the crowd on their feet and singing basically every word to her lyrics—she has loyal fans out there, that’s for sure! 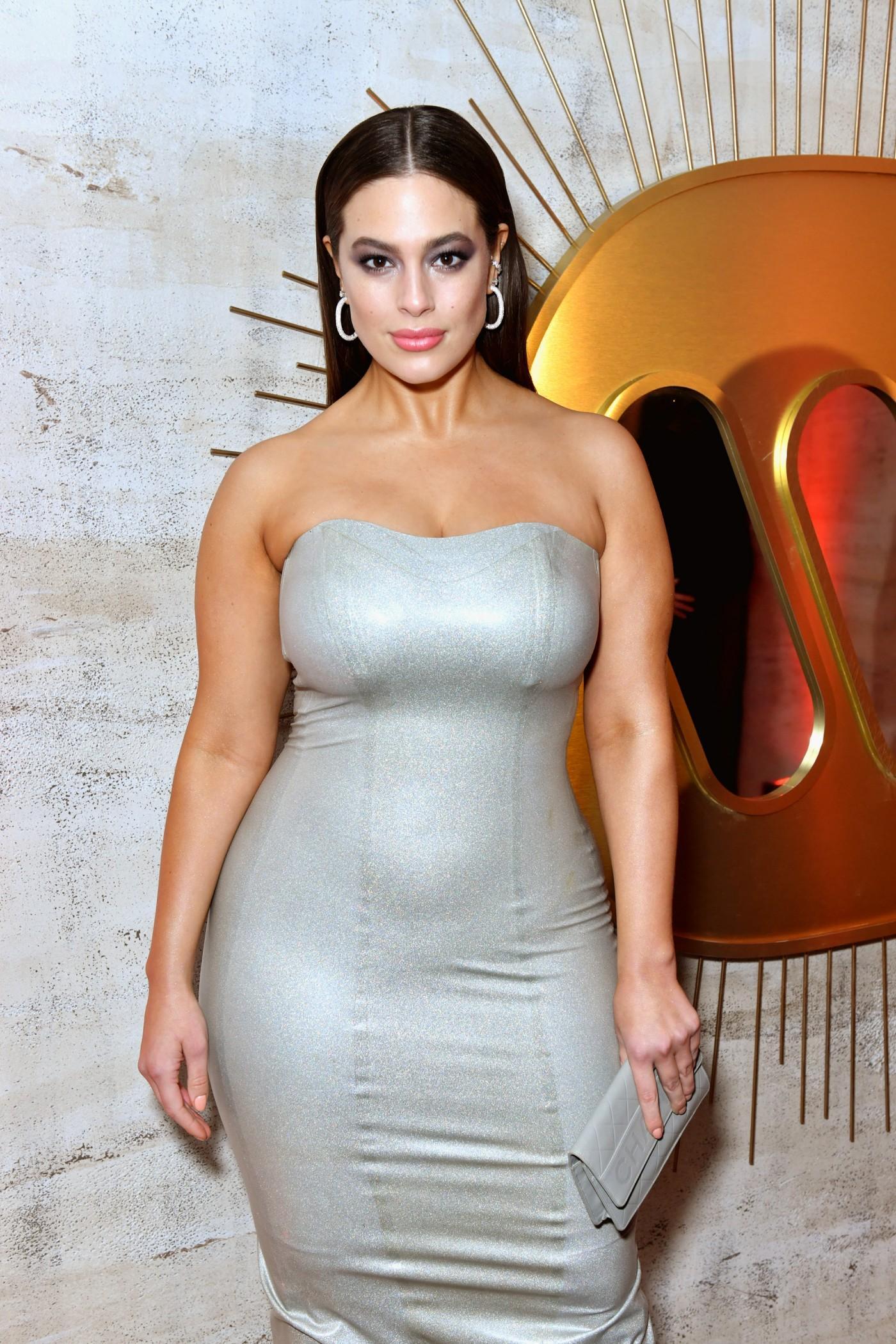 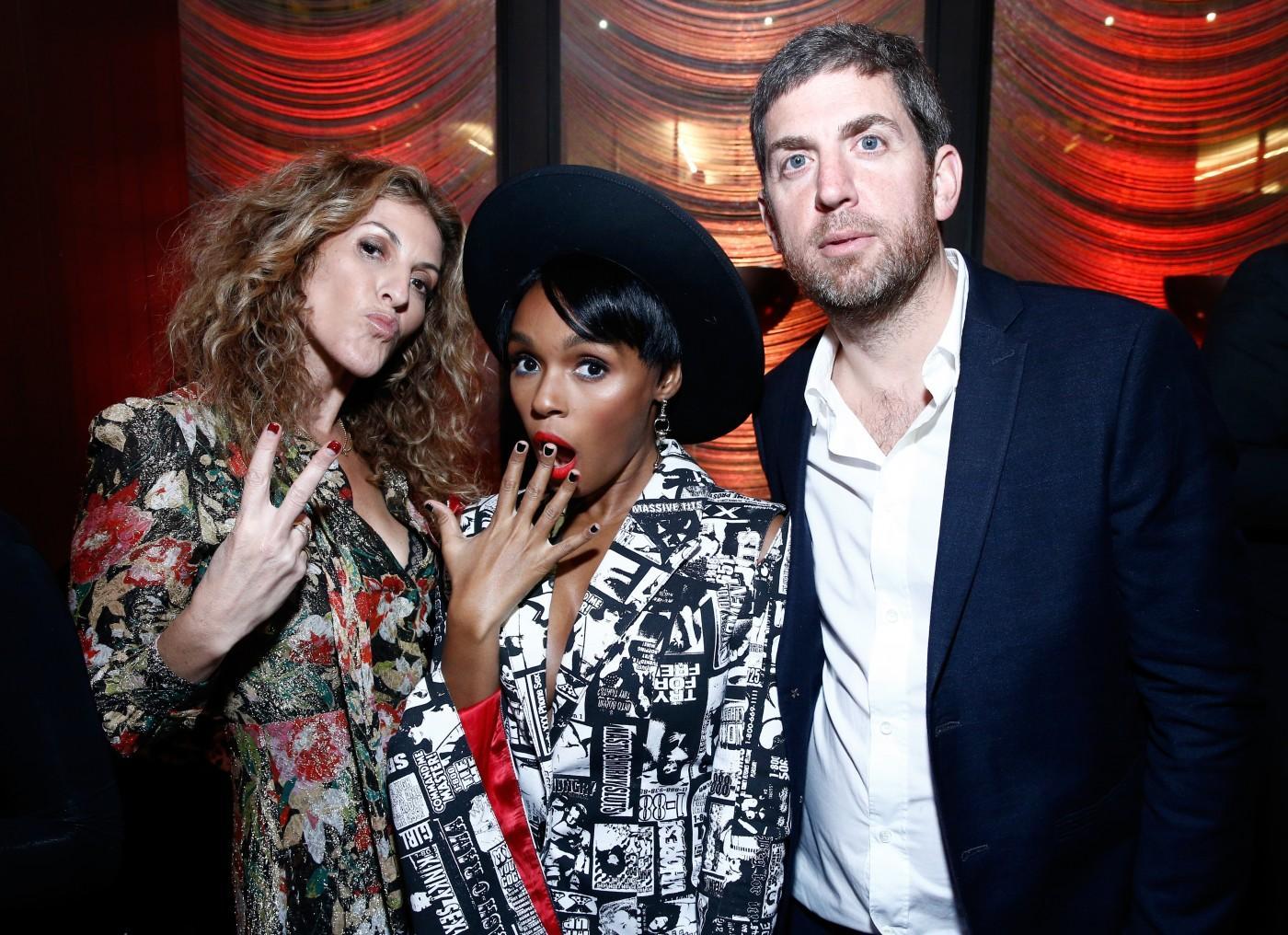 The chic set enjoyed cocktails courtesy of Hennessy, themed around the label and their nominated artists, including champagne cocktails named “Bodak Bubbles” and “24K Twinkle,” a signature Hennessy VSOP Privilege cocktail, “The Warner 75.” 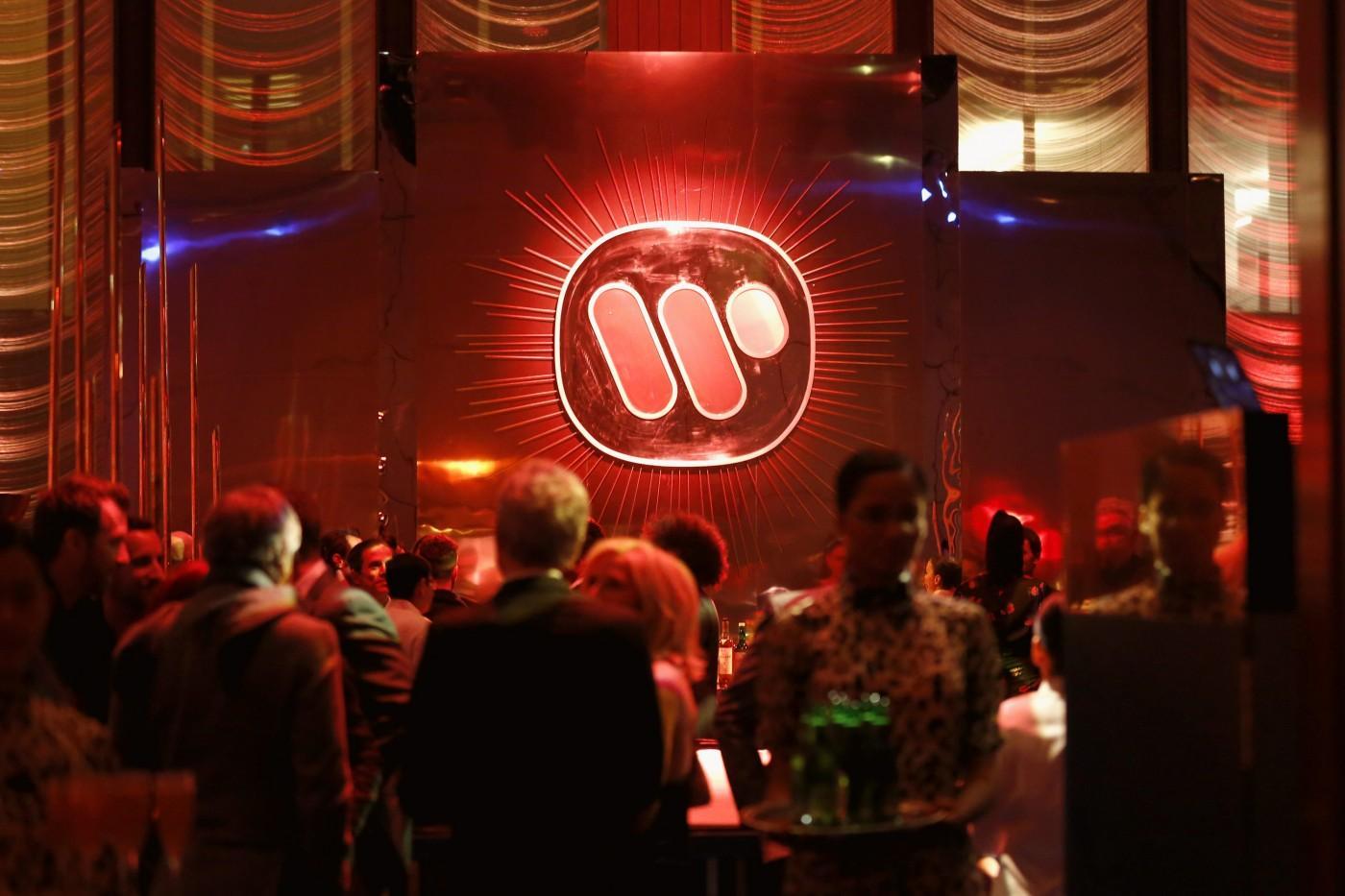 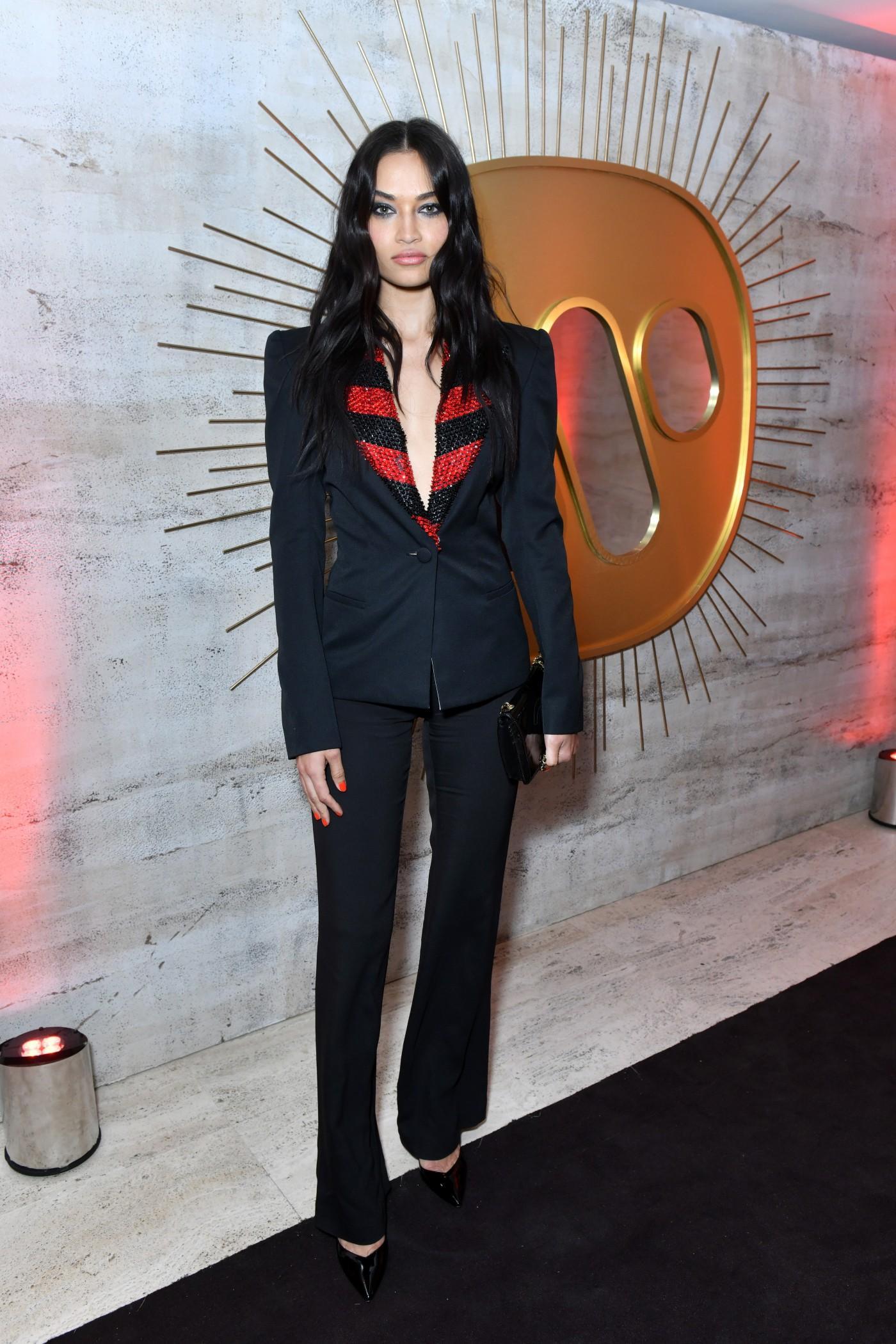 It looks like Cardi B and Ciara met for the first time at the party. Cardi B posted this on Instagram:

The sweetest person i ever met @ciara ..sooo beautiful ❤️❤️

More party pics of some of our favorite mods and stars, below! 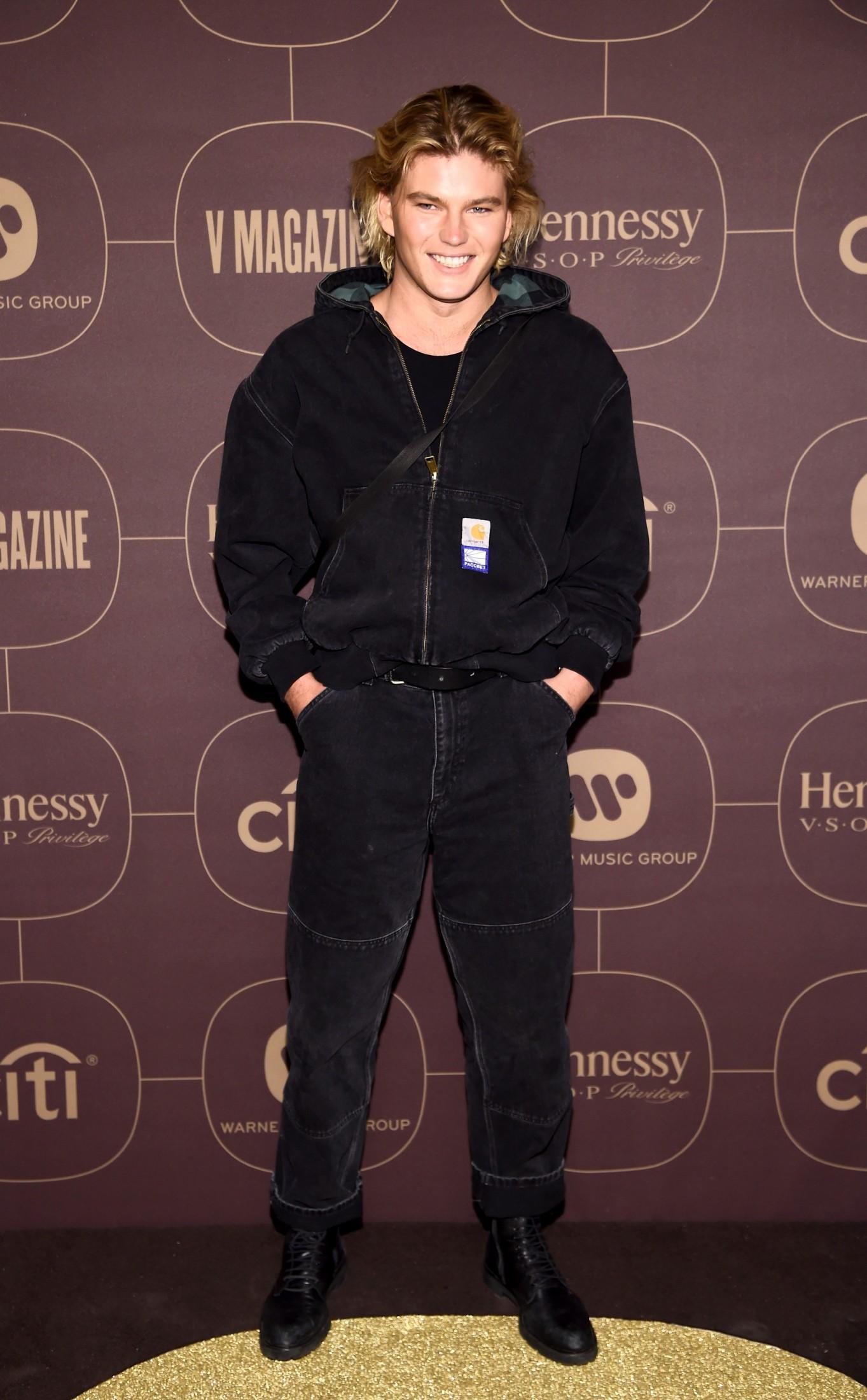 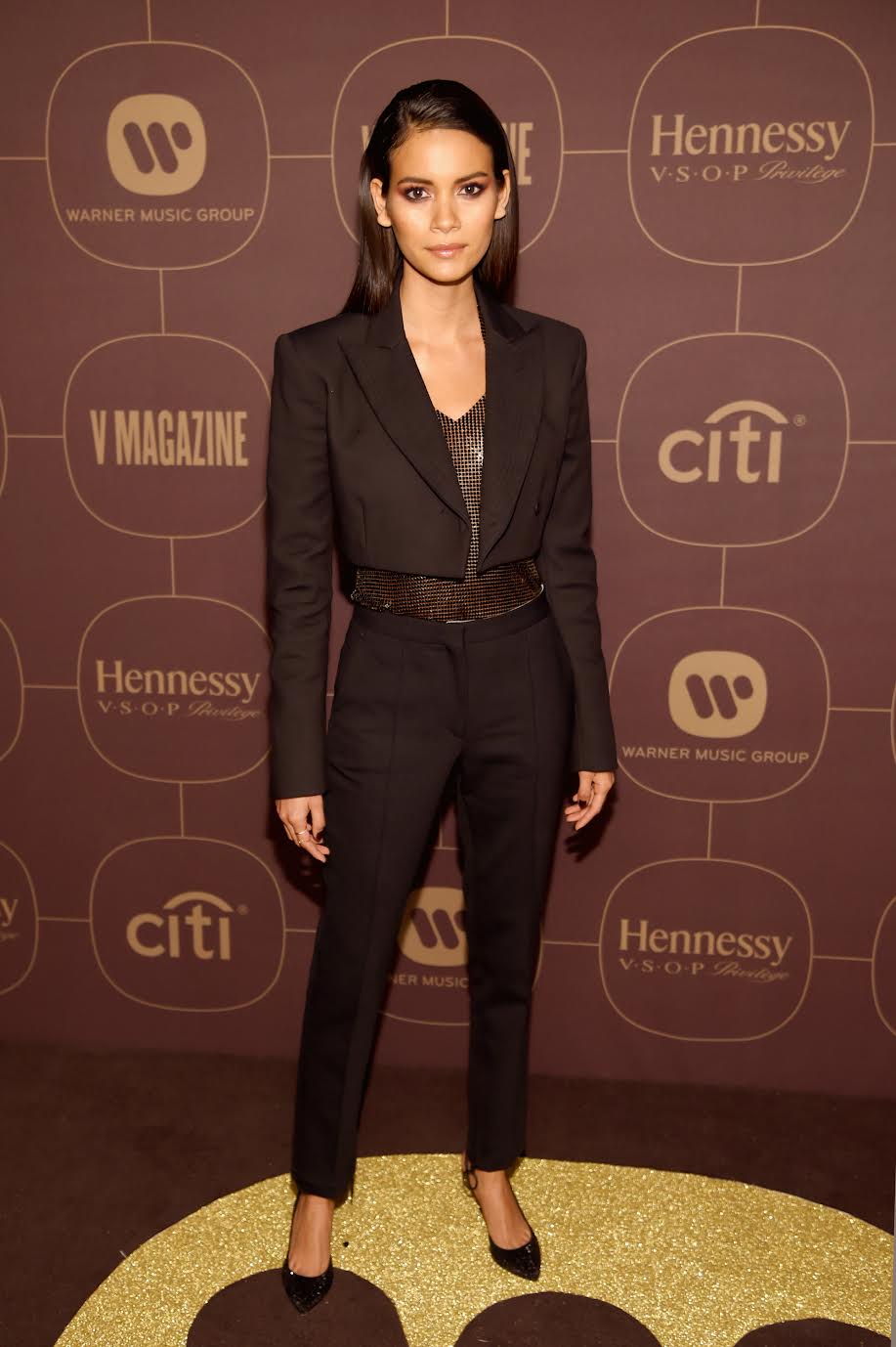 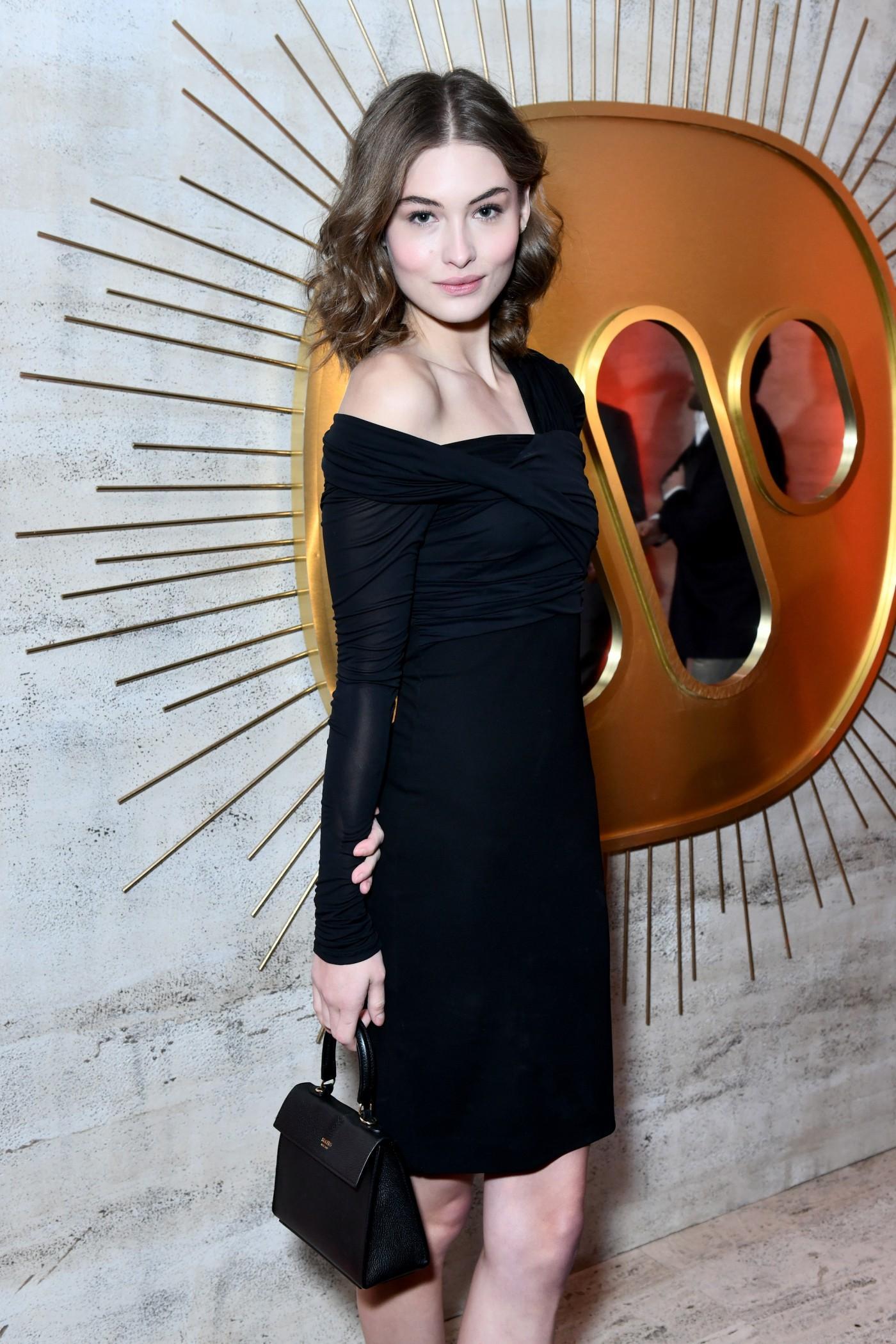 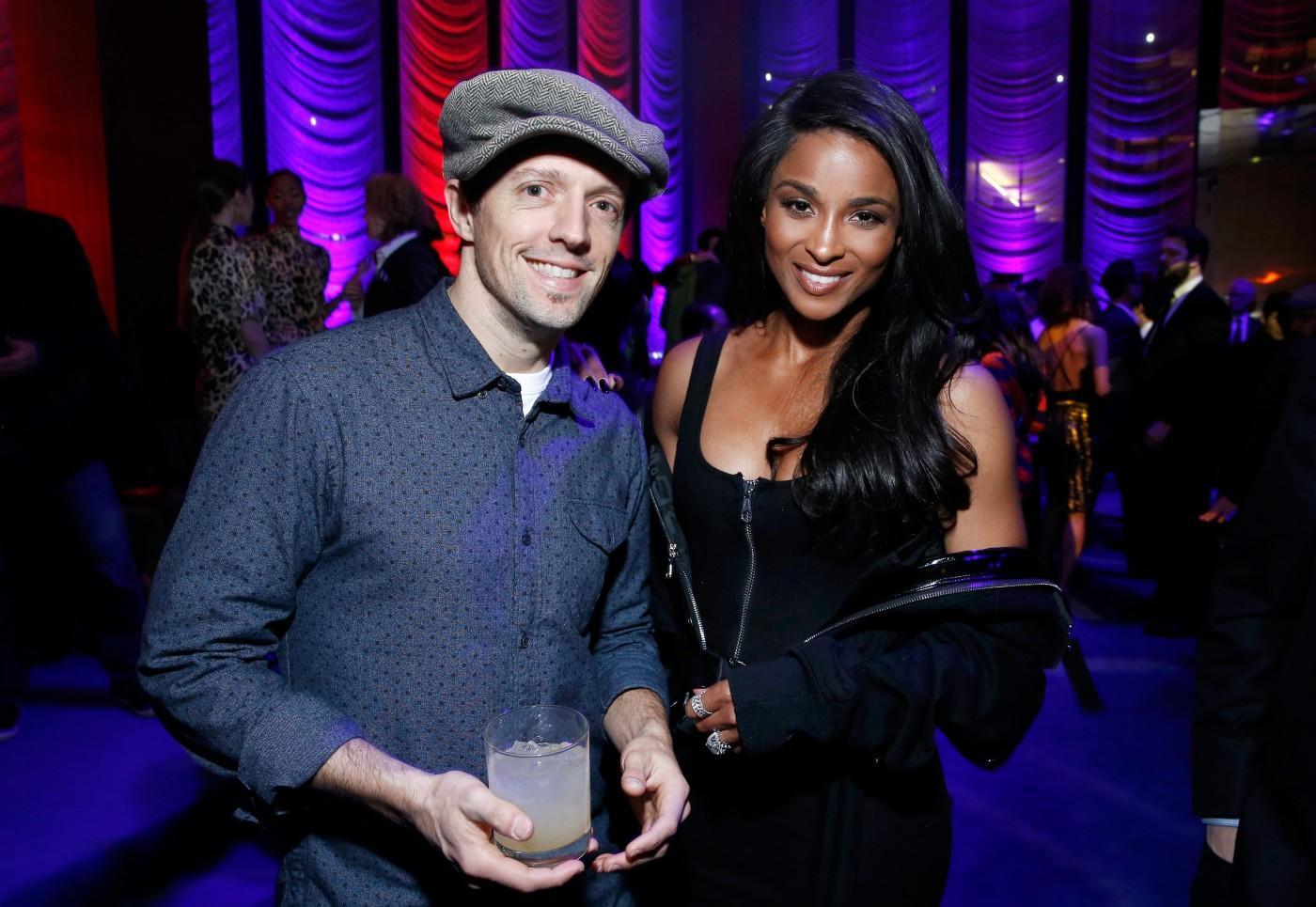 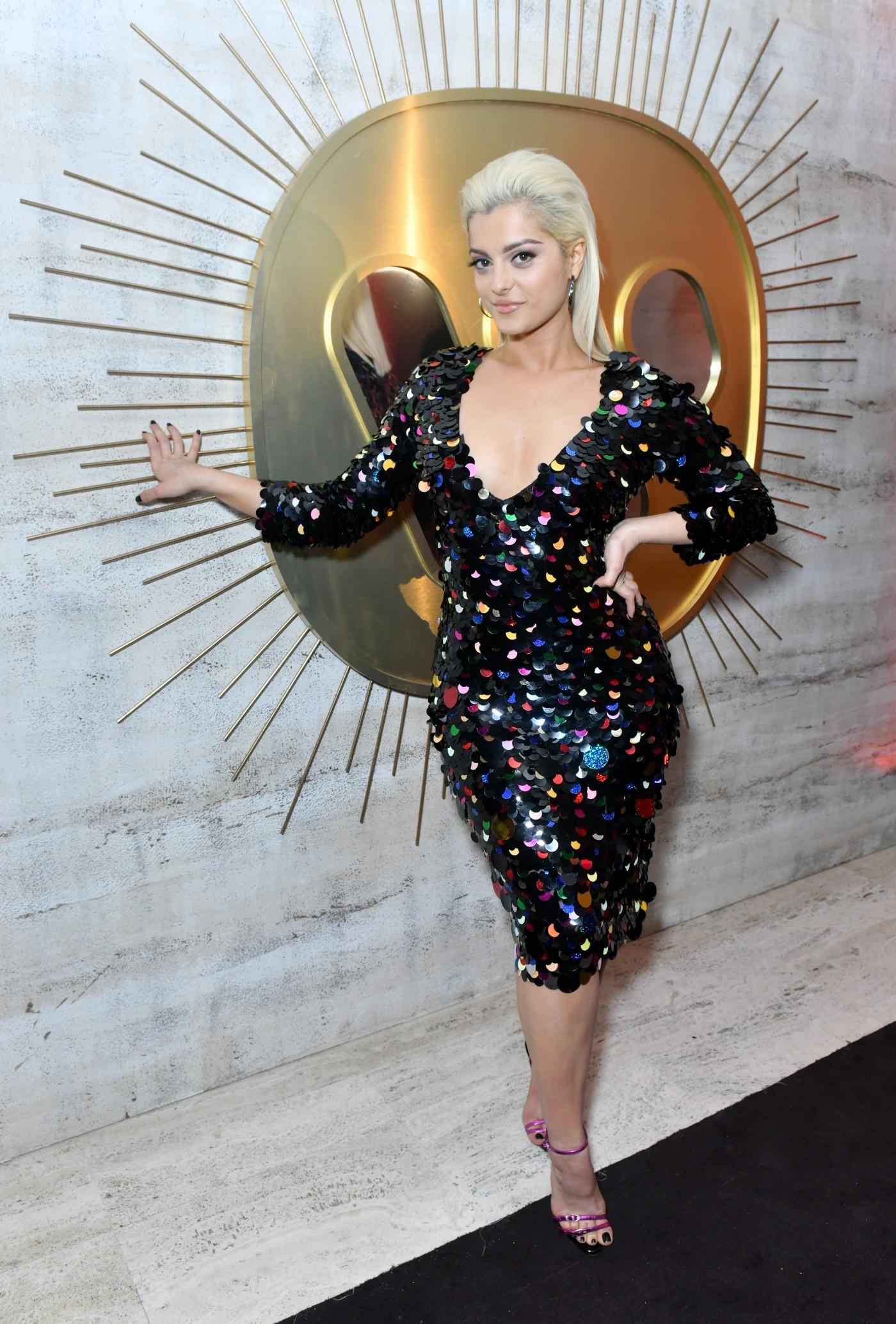 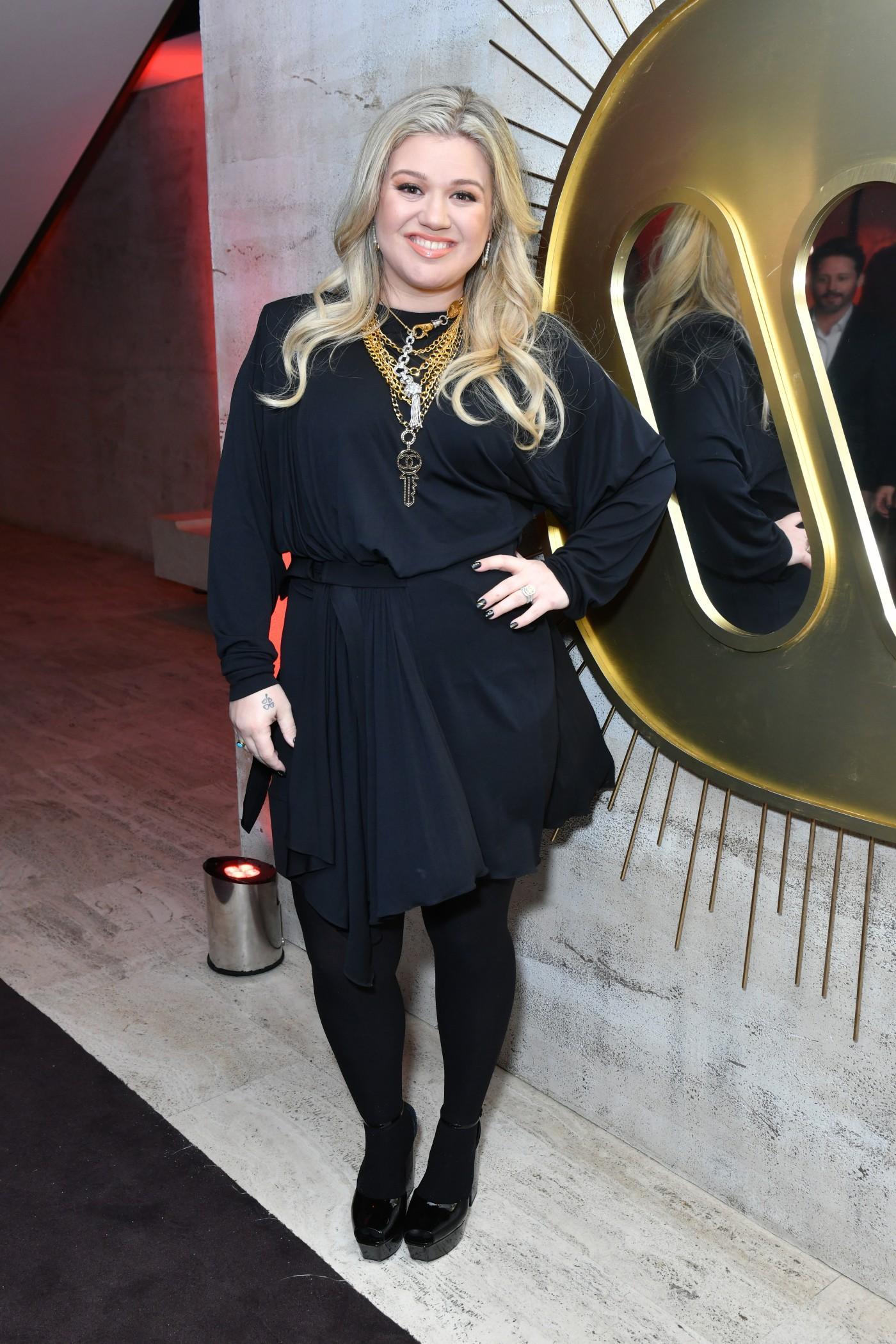 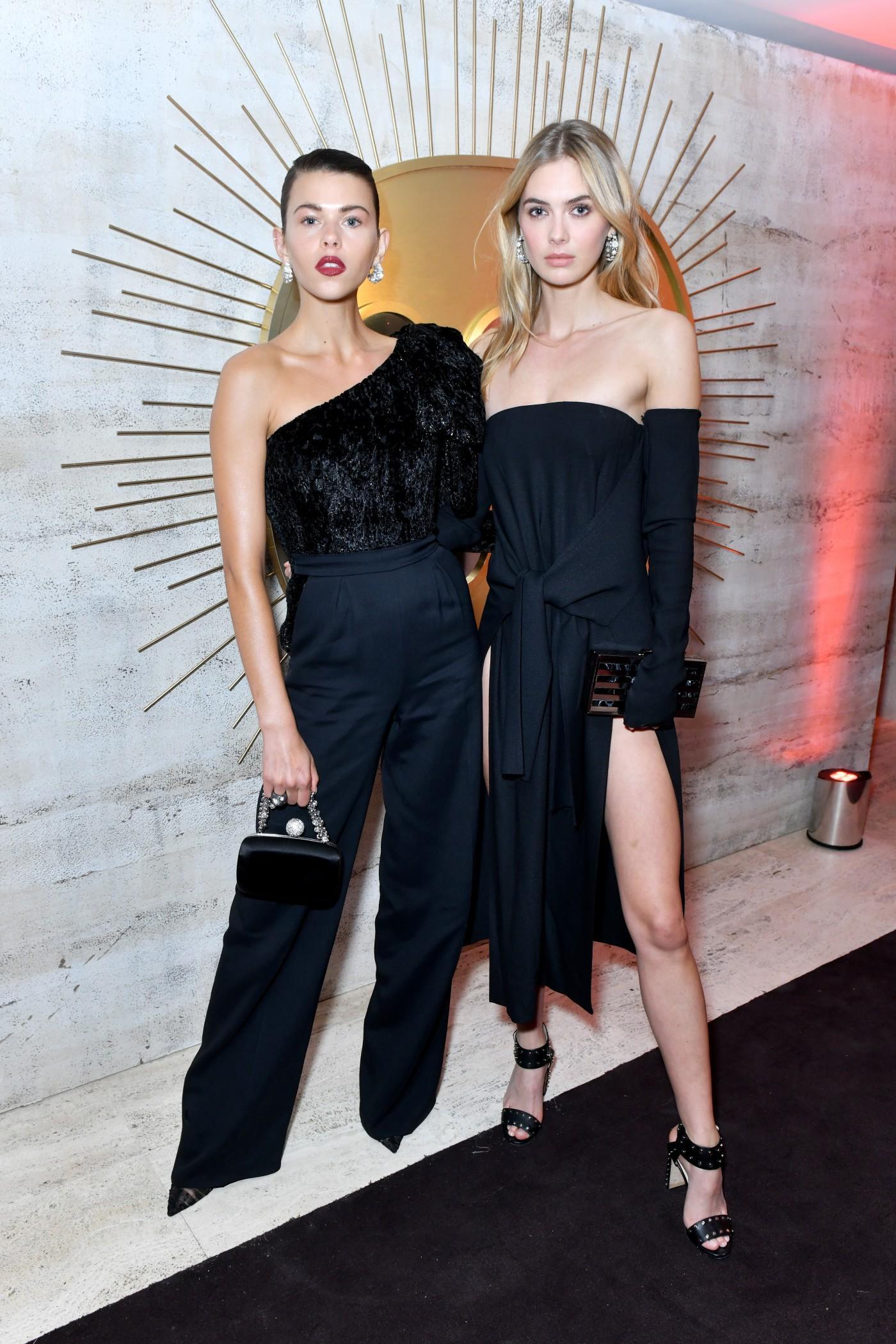