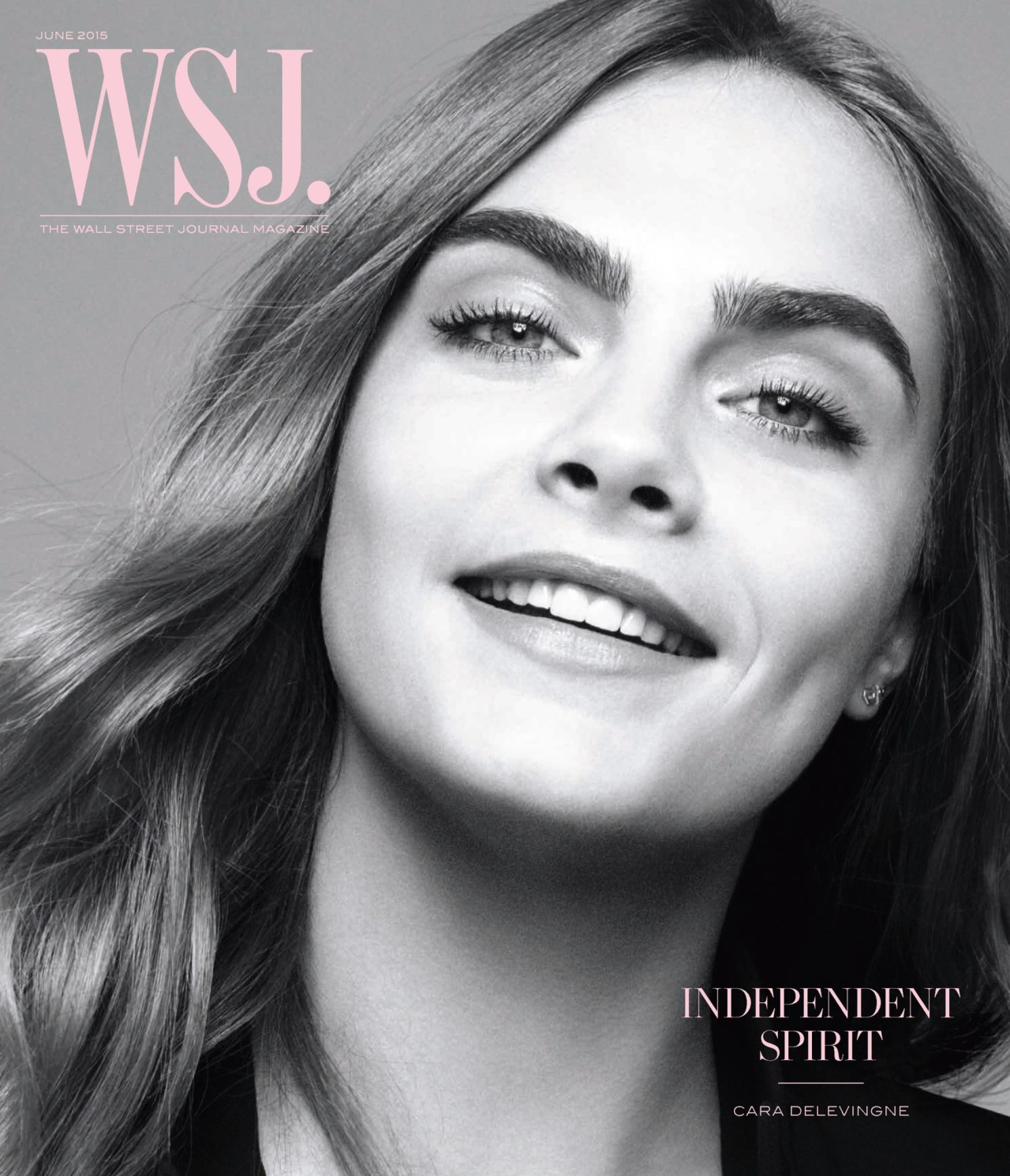 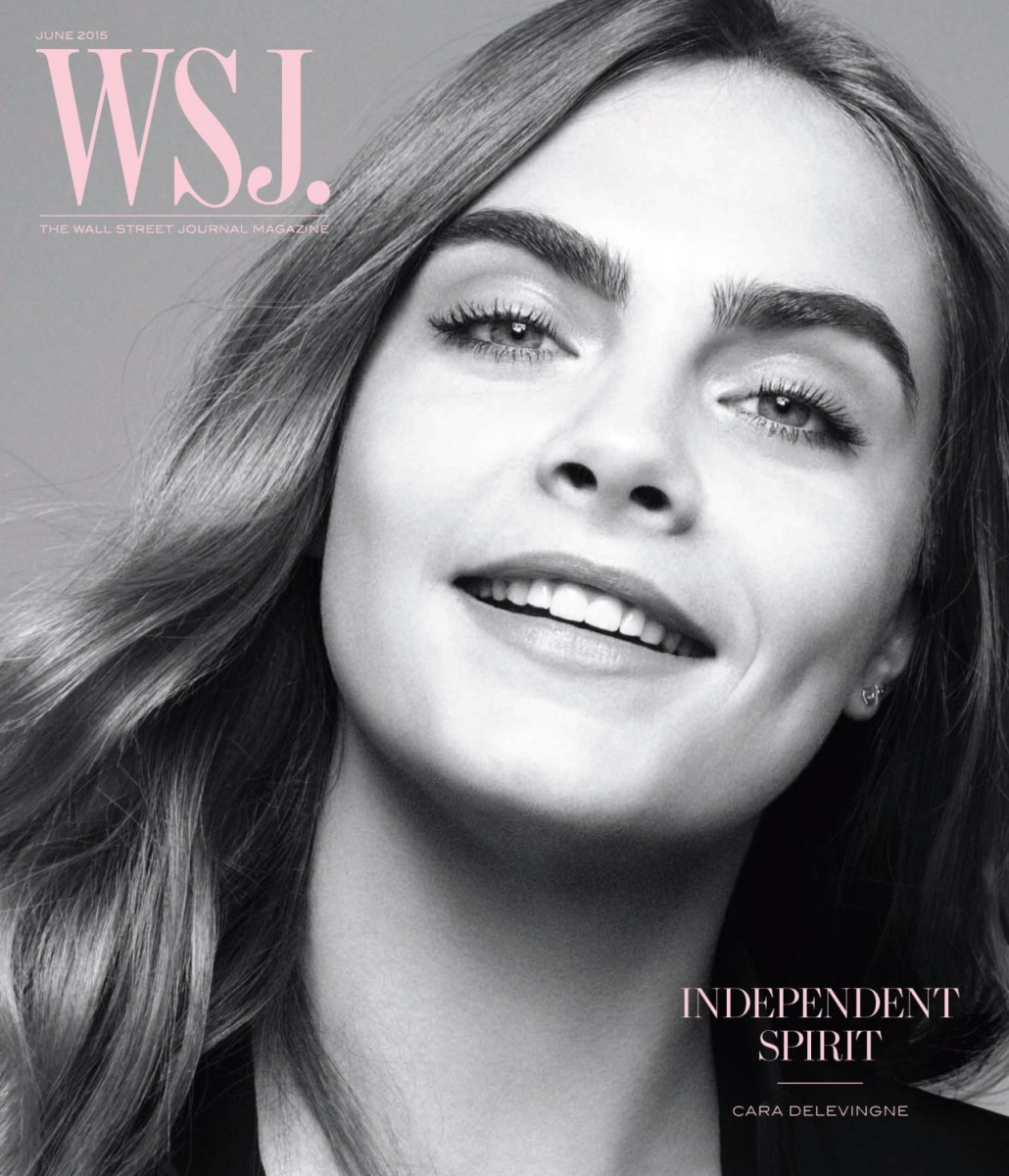 You can always count on Cara Delevingne to tell it like it is, and she doesn’t disappoint in the June issue of WSJ. The budding thespian tells WSJ.’s deputy editor Elisa Lipsky-Karasz that working in fashion hasn’t been the most fulfilling experience. “I ended up feeling a bit empty,” Delevingne said. “Fashion is about what’s on the outside, and that’s it. There’s no searching, it’s just creating pretty things.” She also revealed the downside of being a mod, saying, “It’s horrible living in a world where I’ll get a call from someone saying, So-and-so says you were partying a lot and you were looking this way and you need to lose weight. It makes me so angry. If you don’t want to hire me, don’t hire me.” You tell ’em, girl! Delevingne’s passion and focus has been on her acting career, and we’re about to see what she’s made of in her upcoming debut as an actress in Paper Towns. She also has roles in the upcoming London Fields with Johnny Depp and Suicide Squad with Will Smith and Jared Leto. (We suspect this is going to work out a little better for her than it did for Cindy Crawford.)  “I used to be in a constant state of panic and anxiety and have far too many voices in my head,” she says. “I suddenly realized I’m peaceful inside, and I’ve never had that.” Paper Towns hits screens on July 24th.