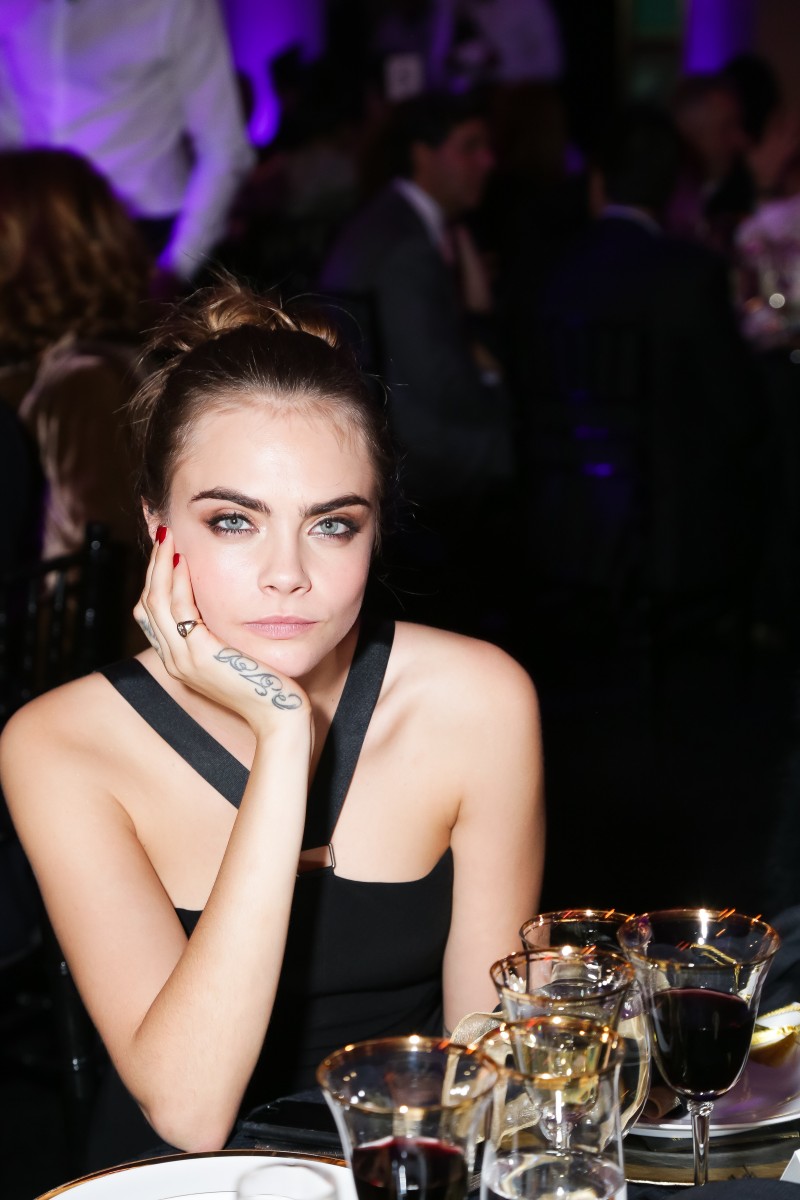 Another day, another new gig for Cara Delevingne. This time, LOVE has tapped the mod as a guest editor for the bi-annual Condé Nast glossy. After four appearances on the cover of the mag since 2010, she’ll receive a few bylines in the forthcoming Spring/Summer 2015 issue, arriving on newsstands on February 9. Going forward, she’ll remain involved as a contributing editor. LOVE is familiar with the model-“editor” hyphenate: back in March 2014, Edie Campbell was named senior contributing editor.

The mag’s founder and editor-in-chief, Katie Grand, is certain that Delevingne is much more than just a pretty face and a social media savant. “I’ve always known that [Delevingne]’s an exceptionally bright, sharp and hilarious young woman. That’s why I was so keen to let her have this chance to exercise her skills as a journalist and writer. And she has proven herself to be a fearless interviewer, never afraid to ask all the questions we want to know the answers to,” Grand said in a statement.

In addition to her cover coups, Delevingne has appeared in nearly every issue of LOVE since the mag’s inception in 2008. “We shot her for our second issue—before she did anything, really,” Grand told The Daily last year. “She’d done some child modeling for Bruce Weber, but we used her very early on…Now, she’s a megastar.”