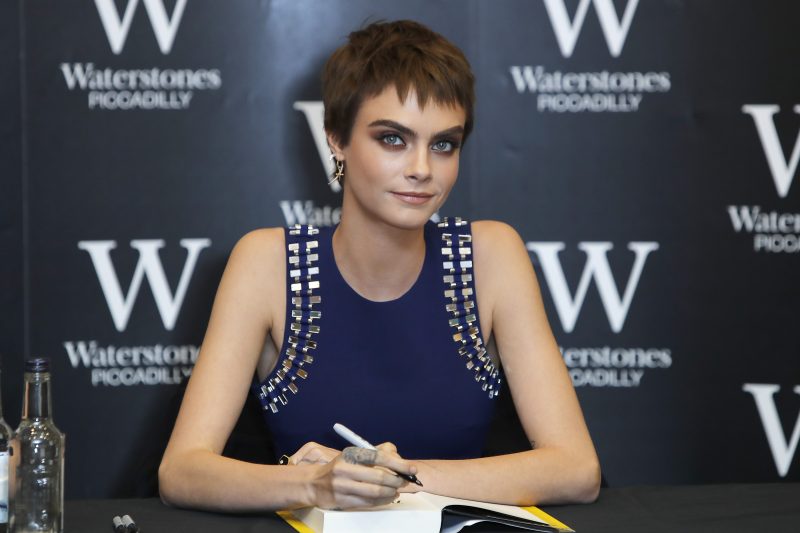 IMG Models has landed a deal to represent Cara Delevingne, who was previously signed by Women Management in New York and Paris. The 25-year-old beauty will continue to be represented on the acting front by WME, who will co-represent endorsement deals with IMG. Delevingne first began modeling at age 10, when she was lensed for an editorial in Vogue Italia by Bruce Weber alongside mod Lady Eloise Anson. She became a muse for Christopher Bailey of Burberry and Karl Lagerfeld of Chanel, starring in ad campaigns and walking runway shows for the fashion houses. These days, we see Delevingne more on the big screen—she landed her first major movie role in 2015’s Paper Towns and later appeared in Suicide Squad, Kids in Love, Valerian and the City of a Thousand Planets, and more. Delevingne made other news last week when she alleged on Instagram that Harvey Weinstein tried to kiss her without consent.