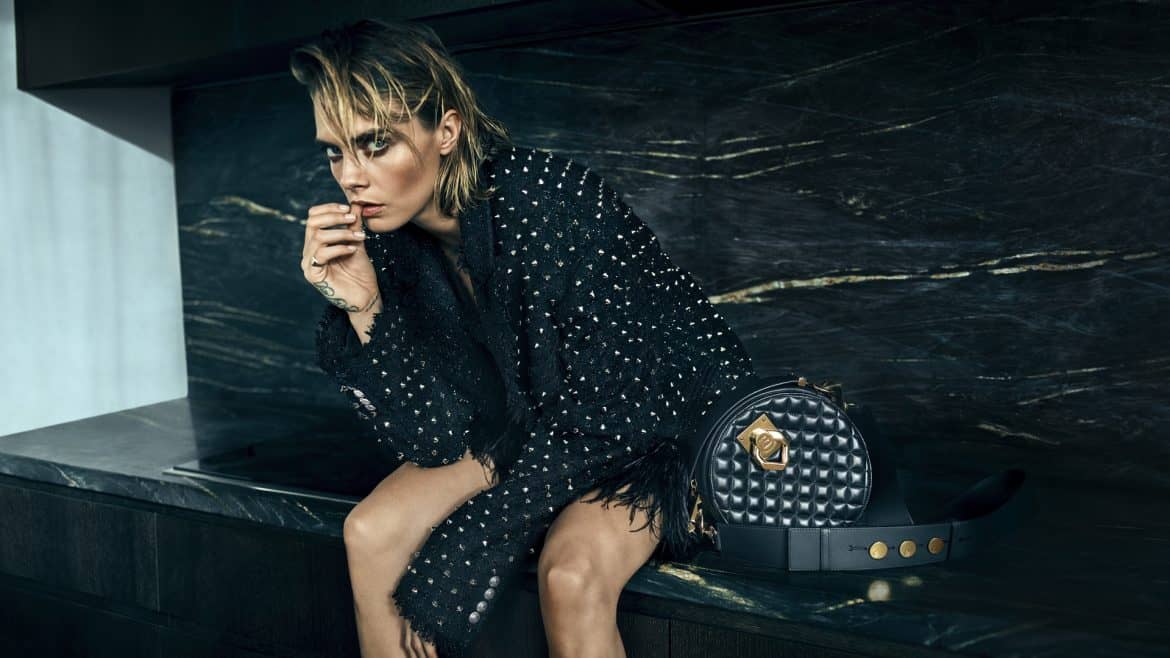 It’s been a few months since Balmain creative director, Olivier Rousteing, first began teasing his ~*mystery project*~ with Cara Delevingne on Instagram. Anyone with a brain in their head probably assumed it was some sort of collaboration, but you never know. A few weeks later, that Balmain campaign with Delevingne and Rousteing came out, and it seemed like maybe the great secret had been revealed. It was a lame secret after all that buildup, but whatever. On to the next!

Luckily, that was not actually the case. The mystery project wasn’t just another campaign, but a small capsule collection of bags designed by Delevingne and Rousteing, called the BBag, Romeo, and Twist. 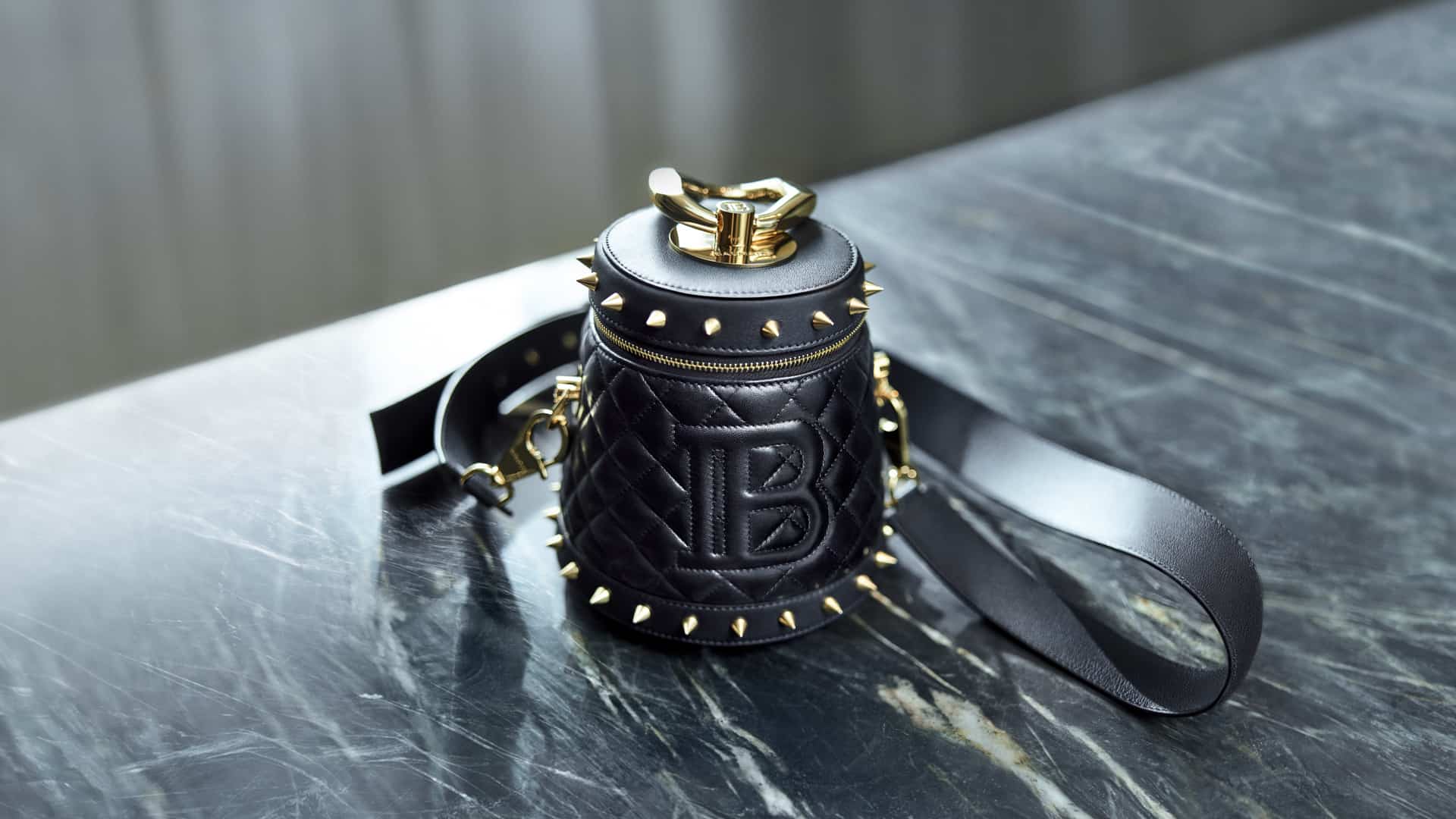 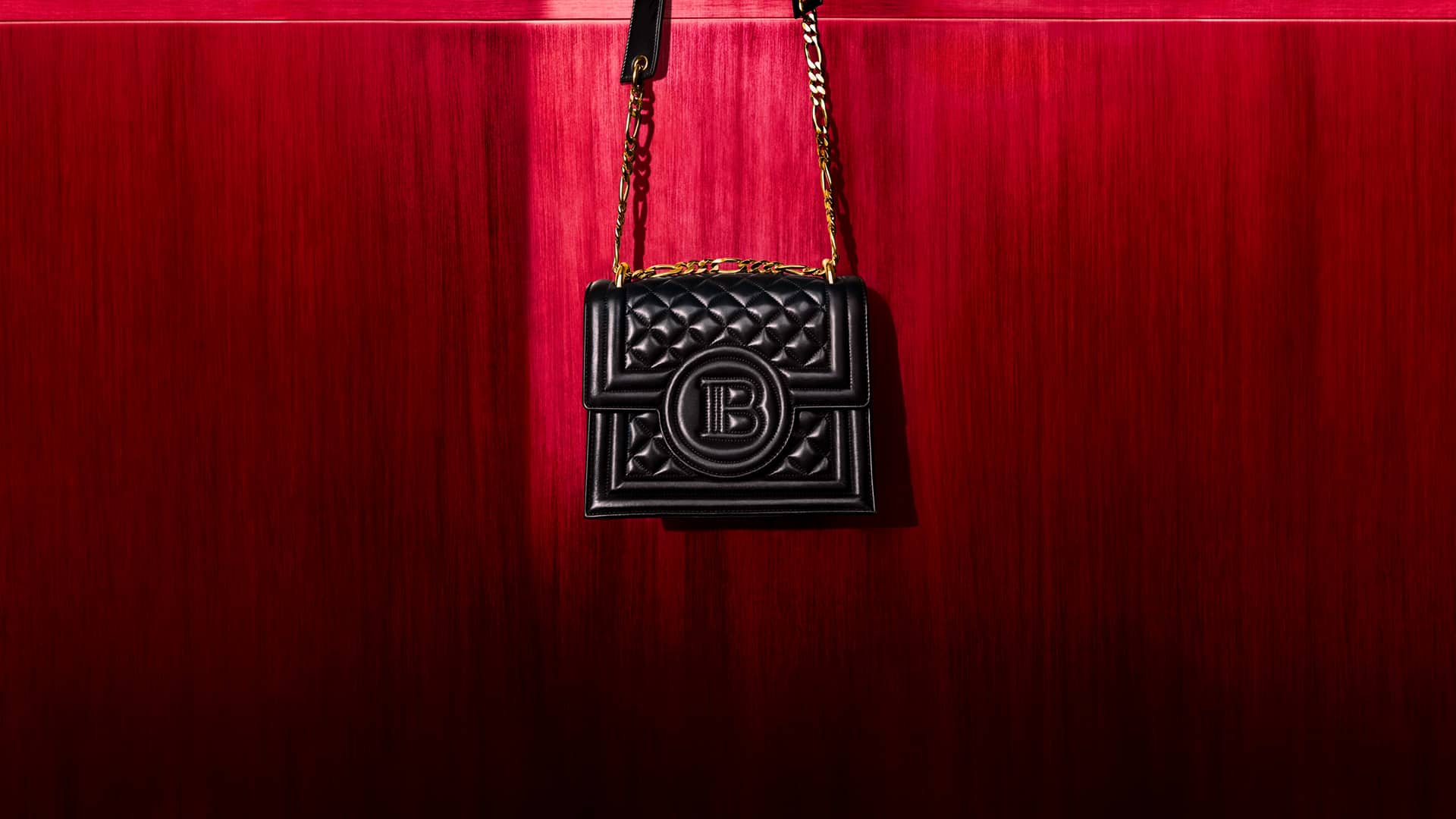 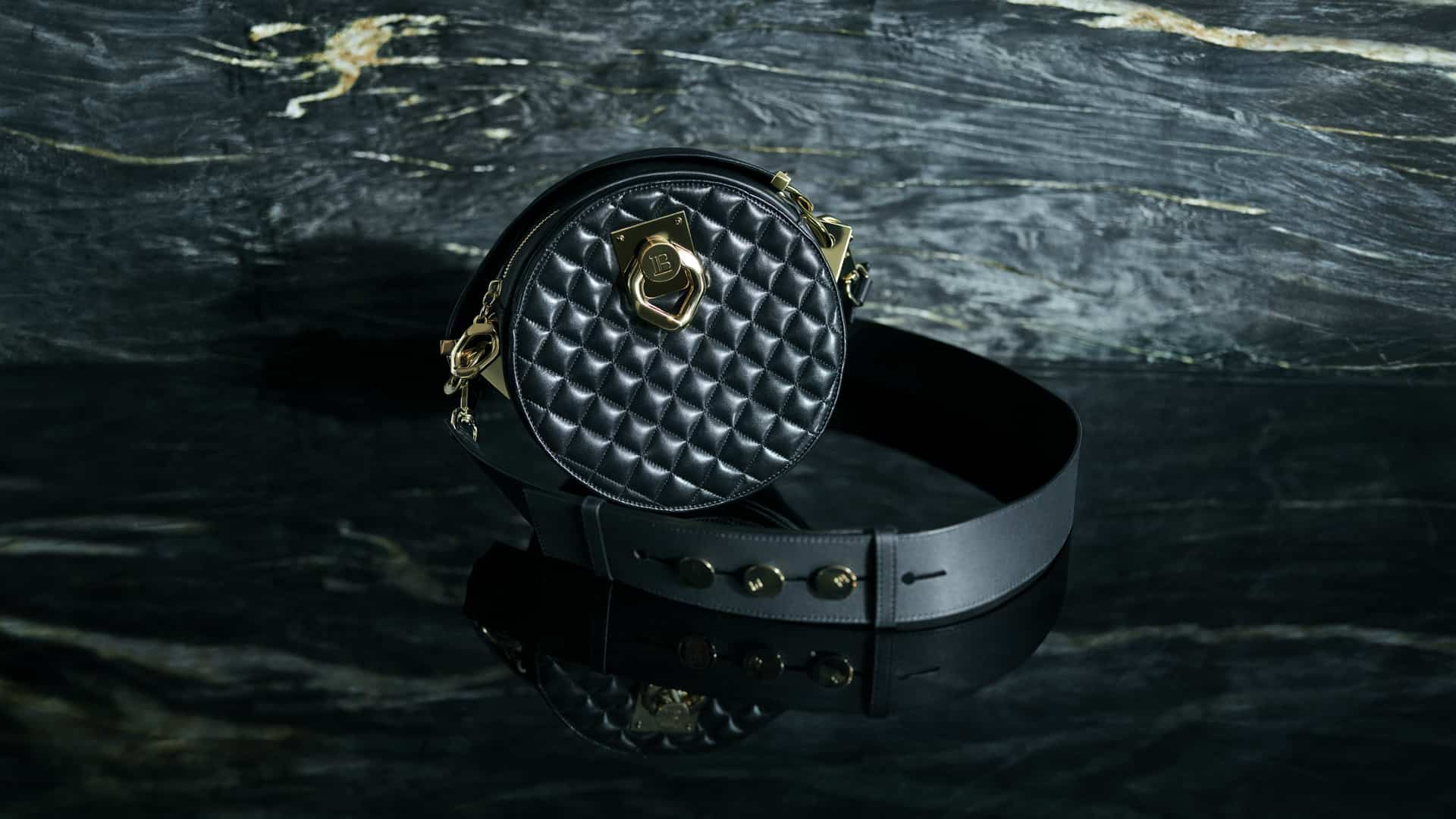 Naturally, there is a campaign to go along with the collection, and, of course, Delevingne is the star of said campaign, but it’s not just some snoozy old photo shoot. Rather, the campaign is built around a short, interactive film where viewers are able to make choices on Delevingne’s behalf to move the story in different directions. 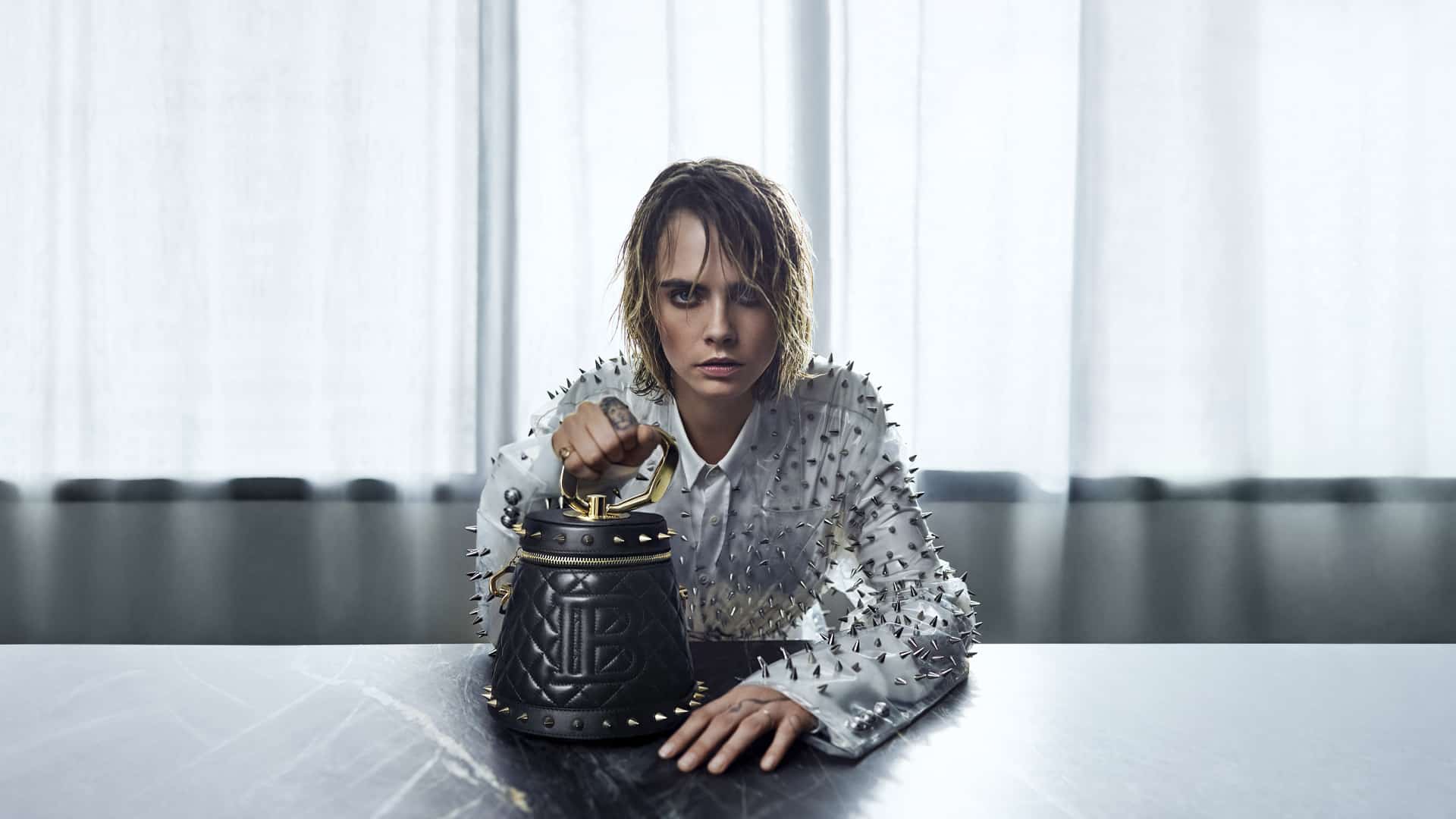 “Of course, the video had to focus on Cara,” said Rousteing. “And it’s not just because she collaborated on the design of the bags. Cara is the star because it’s clear to everyone that she is the embodiment of the Balmain rebelle — the self-assured troublemaker with an invigorating, new type of rebellious spirit. Cara reflects the strong and confident attitude of the women of my generation, women who are not content to simply push back — instead, they revel in pushing forward, while making sure to push every button along the way. This is Cara’s first collaboration with the house and her second Balmain campaign this year and I’m certain that we have many more adventures ahead of us!” 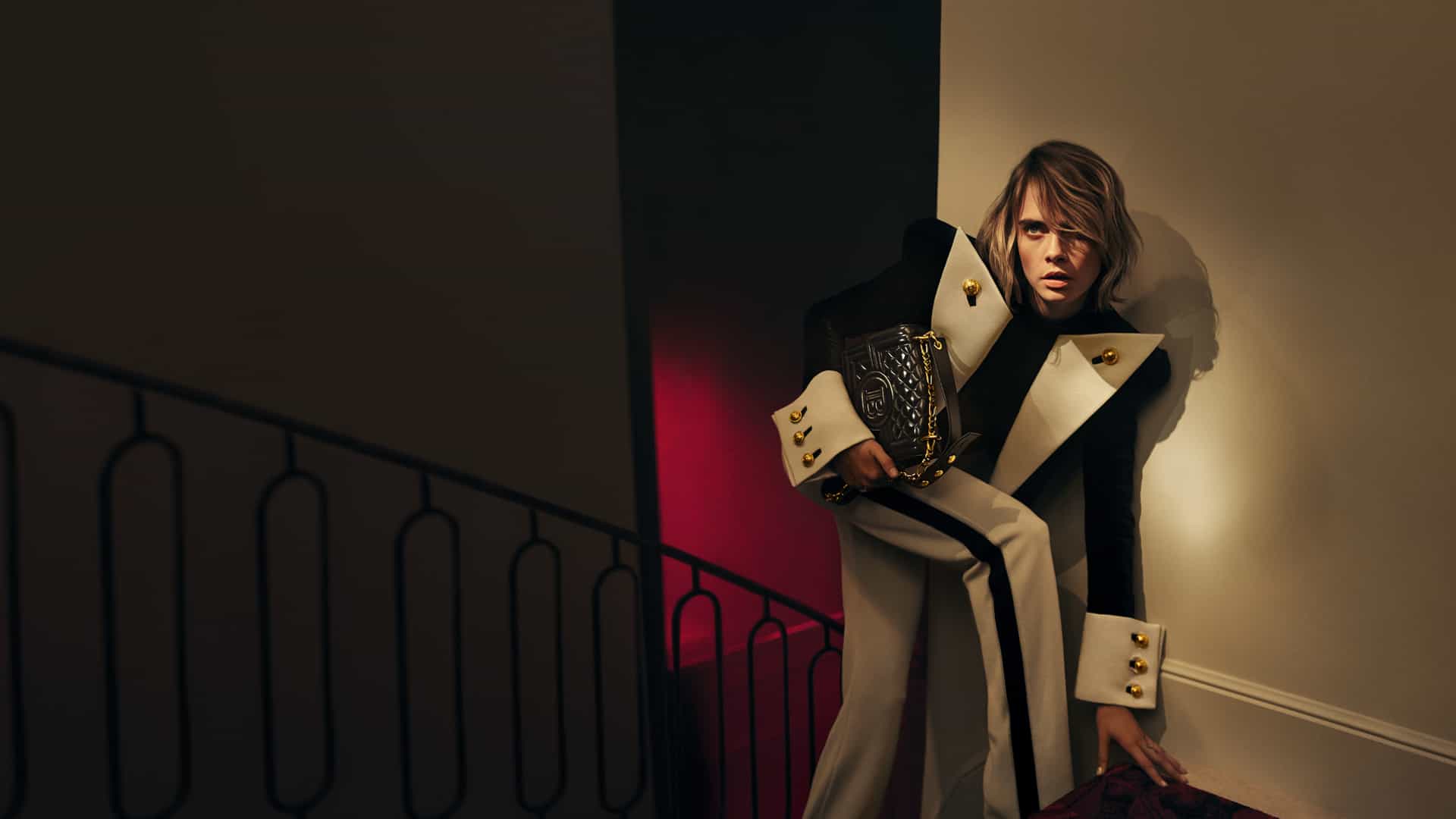 Check out the trailer for the interactive campaign below, then play with it yourself and shop the collection at Balmain.com.

Sports Illustrated Has a New Owner, Paris to Pay Tribute to Karl Lagerfeld