Bye! ‘Canceled’ Celebrities Who Lost The Most Followers On Instagram This Year 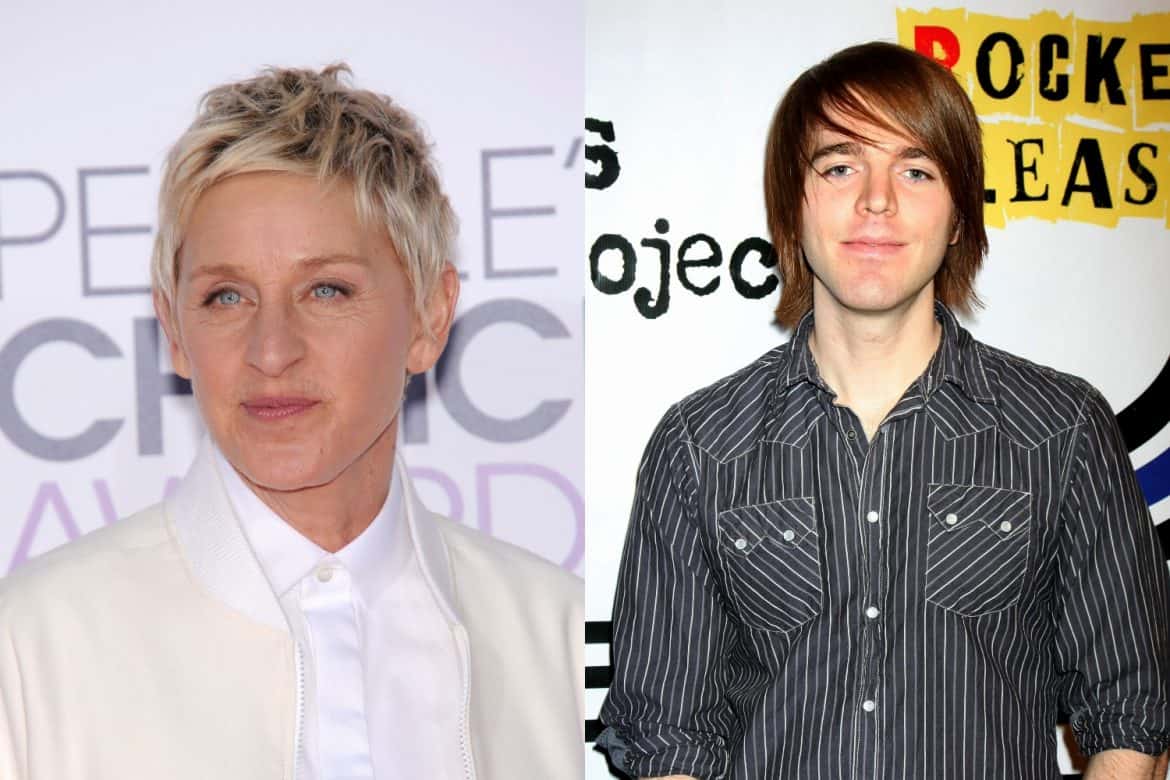 The term ‘cancel culture’ has never been so apparent, and 2020 certainly brought many incidents of celebs behaving badly to the fore. The folks at GamblingDeals.com did some digging in order to find out who lost the most followers after being called out over controversial acts.

Analyzing SocialBlade.com, the researchers found that the star who fared the worst is Shane Dawson, who went down by 1.7 million followers on Instagram and nearly 640,000 on Twitter. The YouTuber has frequently made problematic ‘jokes’ about racism and pedophilia, among many other unacceptable gags. As a result, this year Target announced that it would remove Dawson’s two published books from its shelves, YouTube indefinitely suspended monetization on all three of his channels, and the makeup brand Morphe dropped Dawson’s collaboration with fellow YouTuber Jeffree Star.

To Shane Dawson … I’m done with the excuses.

And speaking of Jeffree Star…while his follower count went down too, he is seemingly growing his audience again. Which is more than can be said for Ellen DeGeneres, who comes in second place for most followers lost this year. The comedienne and presenter witnessed a drop of 545,000 followers on Instagram and 612,000 on Twitter after numerous reports of a toxic and discriminatory workplace culture at her 17-year-old TV show came to light.

Vanessa Hudgens follows DeGeneres, landing herself at third on the list. The former High School Musical actress said bye to 545,268 folks on Instagram after she addressed the COVID pandemic in May and said, “Even if everybody gets it, like yeah, people are going to die which is terrible, but inevitable?” She later apologized and said the remark was taken out of context.

Harper’s Bazaar Gets In On The Music Game, With Dev Hynes Becoming First-ever ‘Music Director’