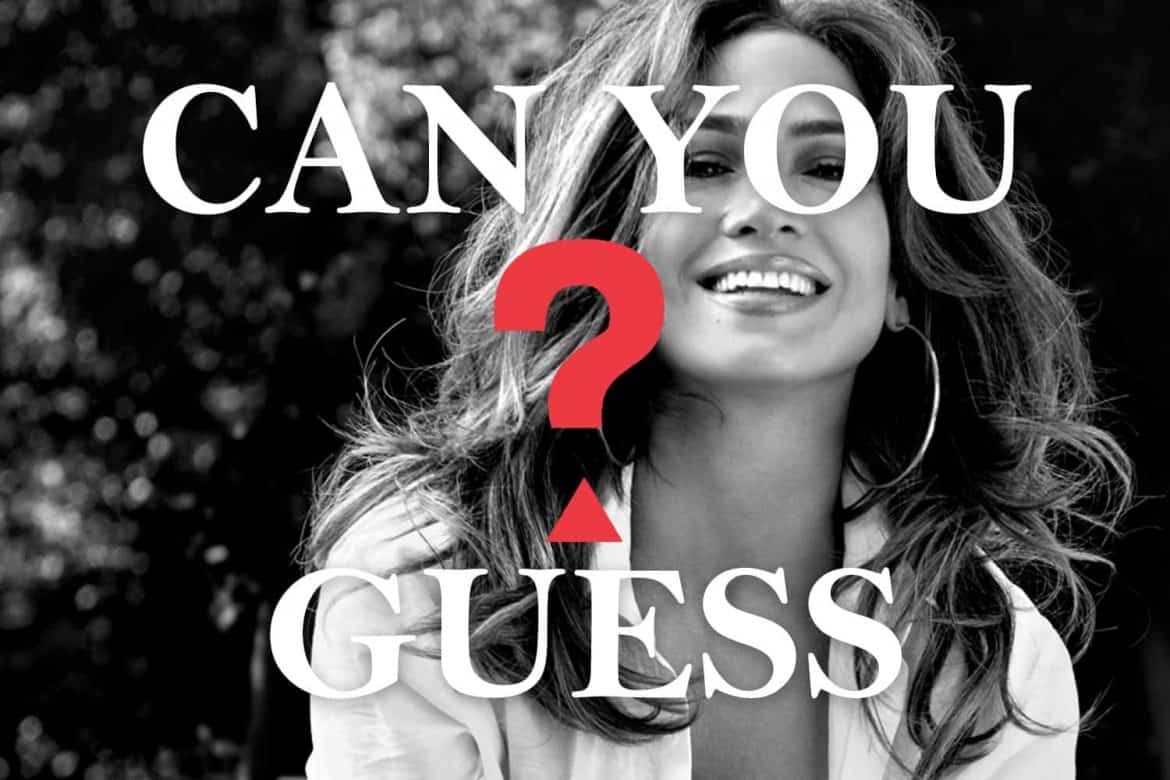 Pronovias is bringing a little sunshine to workers on the front line of the fight against Coronavirus by donating wedding dresses to hospital-employed brides-to-be. The program started in China at the beginning of the year and is now being extended to multiple countries around the world, including the US.

Which magazine announced this week that it is folding its print publication?

Ben Kohn, CEO of Playboy Enterprises, announced Wednesday, via an open letter posted on Medium, that Playboy will no longer produce a print publication. “Last week, as the disruption of the coronavirus pandemic to content production and the supply chain became clearer and clearer, we were forced to accelerate a conversation we’ve been having internally: the question of how to transform our U.S. print product,” Kohn wrote. “We have decided that our Spring 2020 Issue, which arrives on U.S. newsstands and as a digital download this week, will be our final printed publication for the year in the U.S.”

How much money did Moncler donate to build a Cronavirus hospital in Lombardy, Italy?

Lombardy has been hit harder by the Coronavirus outbreak than any other region in Italy and Moncler’s 10 million euro donation is by far the largest by any fashion group in the region. “Milan is a city that has given us all an extraordinary [life],” said Moncler’s chairman and CEO Remo Ruffini. “We cannot and must not abandon it. It is everyone’s duty to give back to the city what it has given us so far.”

Which British fashion house lost their designer this week?

Before taking over at Mulberry in 2015, Coca was the head design director for leather goods, accessories, shoes and jewelry at Celine under Phoebe Philo. Mulberry is currently looking for his successor as they prepare to celebrate their 50th anniversary in 2021.

What dynamic fashion duo is finally returning to TV on Friday, March 27?

Finally, Heidi Klum and Tim Gunn are back! Well, not yet, but soon! So soon. Amazon Prime Video’s new show (and our new obsession) Making the Cut, is bringing the glorious duo together again to launch the next global fashion brand and deliver us all some much-needed relief and entertainment during these stressful self-isolation times. Oh, how we have missed these two!

Online Stores Begin to Shut Down, How to Protect Your Business During Coronavirus

How Influencer Jessica Wang Is Coping With Coronavirus Isolation