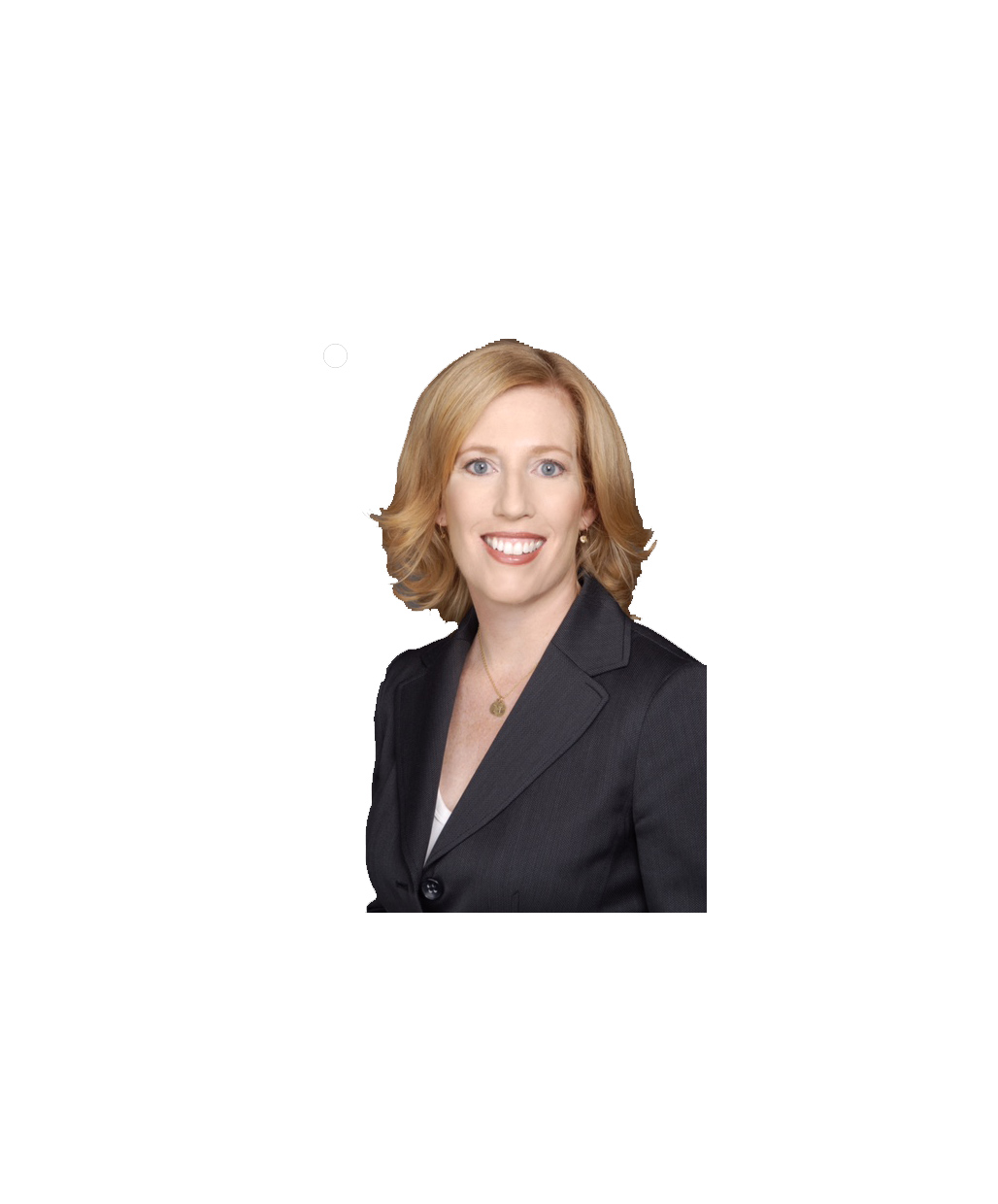 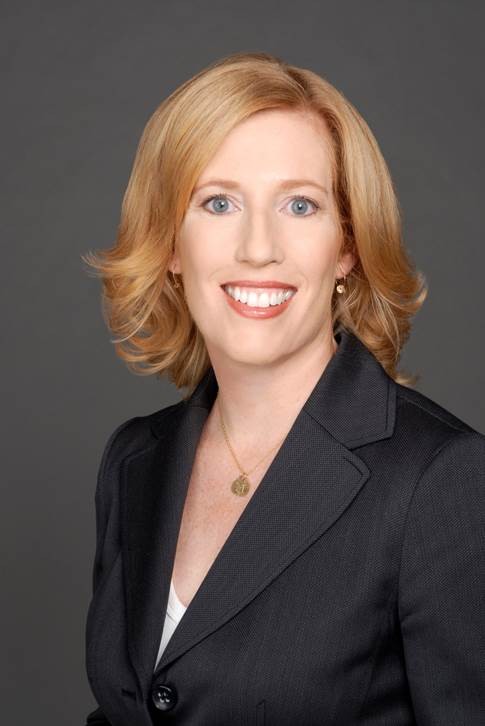 After 20 years at NBC Universal, Cameron Blanchard will join Condé Nast as executive vice president of corporate communications, effective December 7. Blanchard will replace Patricia Röckenwagner, who is moving on to the investment branch of Advance Publications, Condé’s parent company.

“Communication is central to everything we do as we transform Condé Nast to the premier media company of the future,” said Condé Nast president Bob Sauerberg. “Cameron is a uniquely qualified executive with extensive experience in media, and will be the ideal partner to me and the team to lead our communications and strategic efforts during the next phase of our growth.”

Blanchard joined the company in 1996 for the launch of MSNBC, and began her career in marketing communications for the NBA. She holds a BA in journalism from the University of Oregon, and currently calls Brooklyn Heights, New York home.