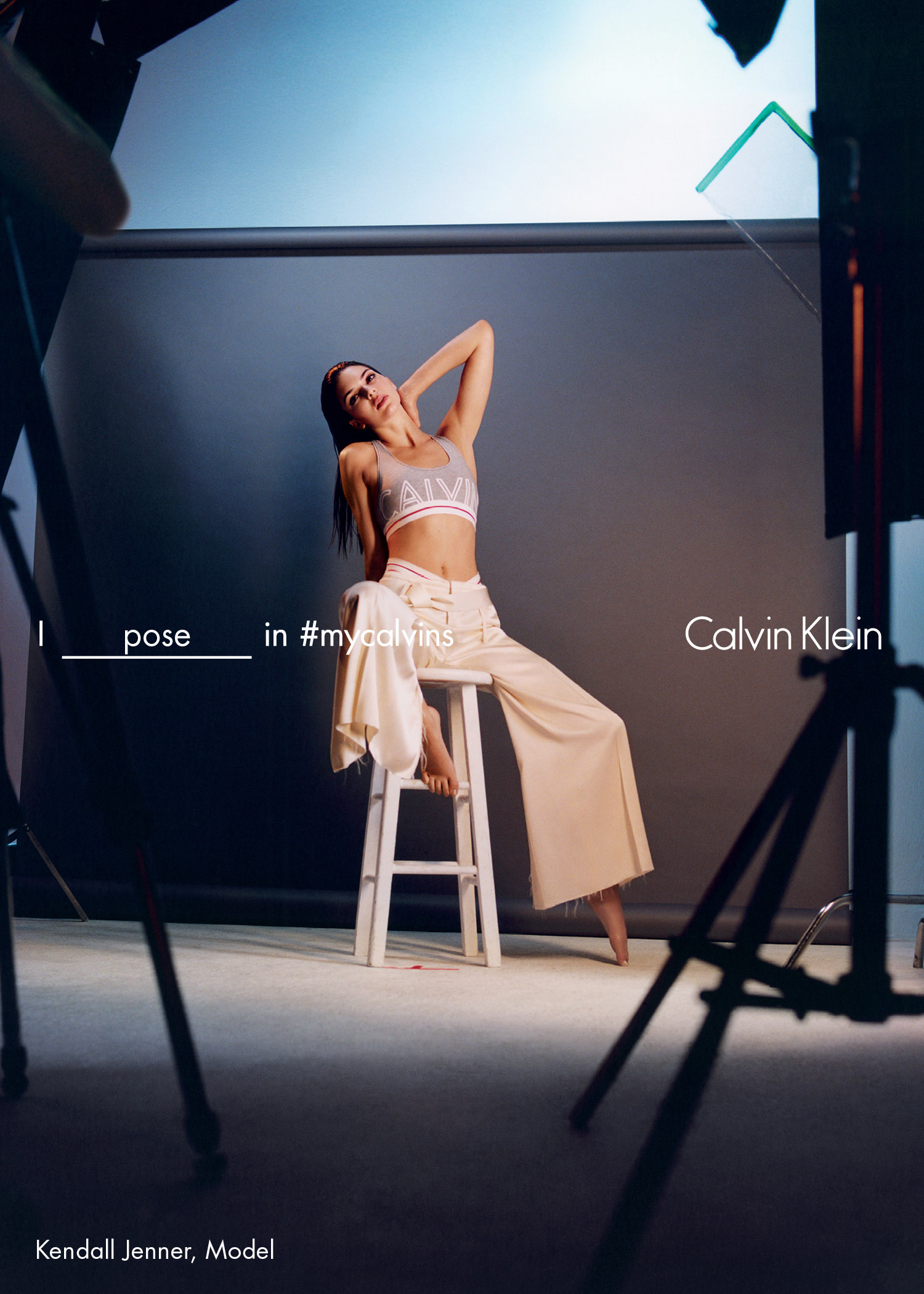 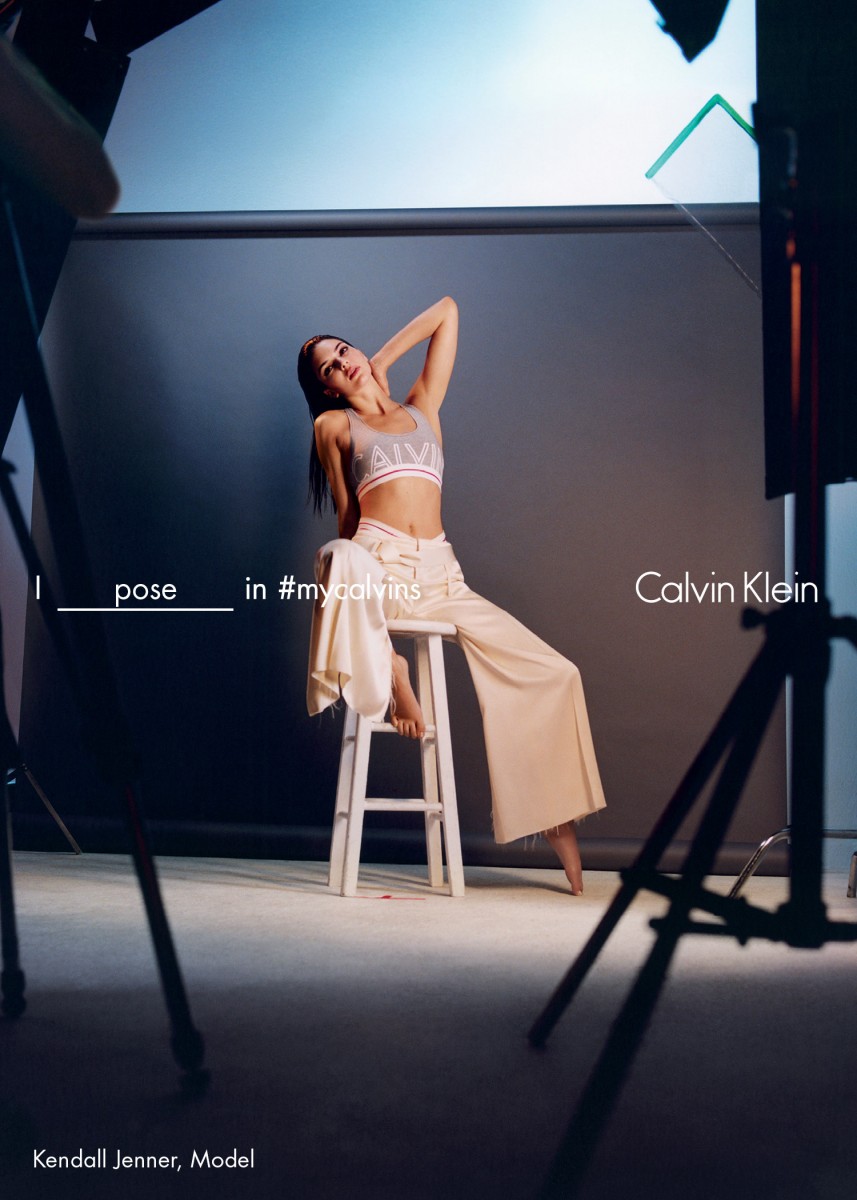 Millennials have taken over! At least in Calvin Klein’s Spring 2016 campaign, where Justin Bieber, Kendrick Lamar, FKA twigs, Fetty Wap, and a slew of other musicians, plus mod Kendall Jenner and a few lesser known but equally stunning figures, star in the new set of ads, which targets a more youthful audience. The campaign also marks the first time all Calvin brands—Calvin Klein Collection, Calvin Klein Platinum, Calvin Klein, Calvin Klein Jeans, and Calvin Klein Underwear—are shown together. What’s more: The traditional “My Calvins” tagline has evolved into a hashtag, and now leaves the scenario to our imaginations, with “I _________ in #mycalvins” on each visual, because Millennials reject labels when it comes to their identities, said Calvin Klein Inc. CMO Melissa Goldie.

“This campaign is representative of how culture is evolving as we speak,” Goldie added. “We’re bringing together a diverse mix of provocateurs with a unique collective of visual artists to create content that sparks and drives cultural conversation…We have to recognize that people don’t want traditional one-sided advertising anymore.”

To tout the new direction, Calvin Klein is partnering with Dazed, launching with the Dazed 100 list during New York Fashion Week, plus it’s linking up with Spotify through a dedicated profile page and custom playlists.