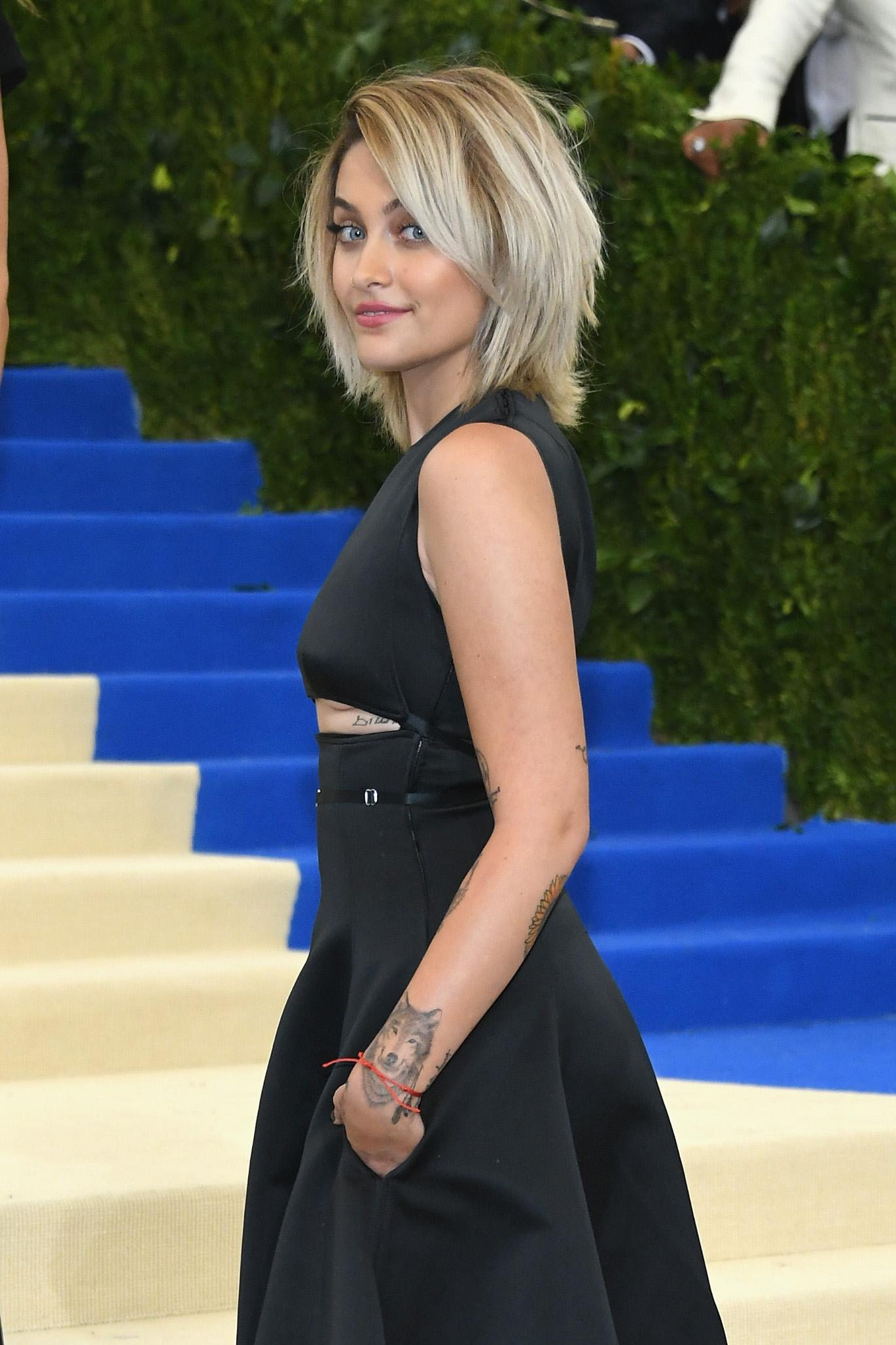 There is no stopping Paris Jackson! The actress/model has signed a major deal with Calvin Klein to be the new face of the brand, reports Page Six. The rising star in both Hollywood and the fashion industry went to the Met Gala on Monday night as a guest of Calvin Klein with its new creative director Raf Simons. She donned a simple black cutout dress by Calvin Klein by Appointment, a mature and elegant look for the 19-year-old daughter of the late King of Pop Michael Jackson. “This deal is to make Paris the new face and body of Calvin Klein. The deal — which is just about to be signed — is huge, worth seven figures, many millions,” a source told Page Six. “Expect to see Paris in huge ad campaigns and on many red carpets in Calvin Klein.” Yes, you read correctly—seven figures!

In other Paris news, Page Six reports that Jackson shot the cover of Vogue Australia this week. It was also announced that she landed a role in a Charlize Theron film for Amazon Studios along with Amanda Seyfried, Joel Edgerton, and Thandie Newton. Jackson has already been on the covers of Harper’s Bazaar, CR Fashion Book, and Rolling Stone. She is signed with IMG Models and is repped by Arnold Stiefel’s Stiefel Entertainment, the mega firm that manages Rod Stewart and has worked with Bette Midler and Prince.