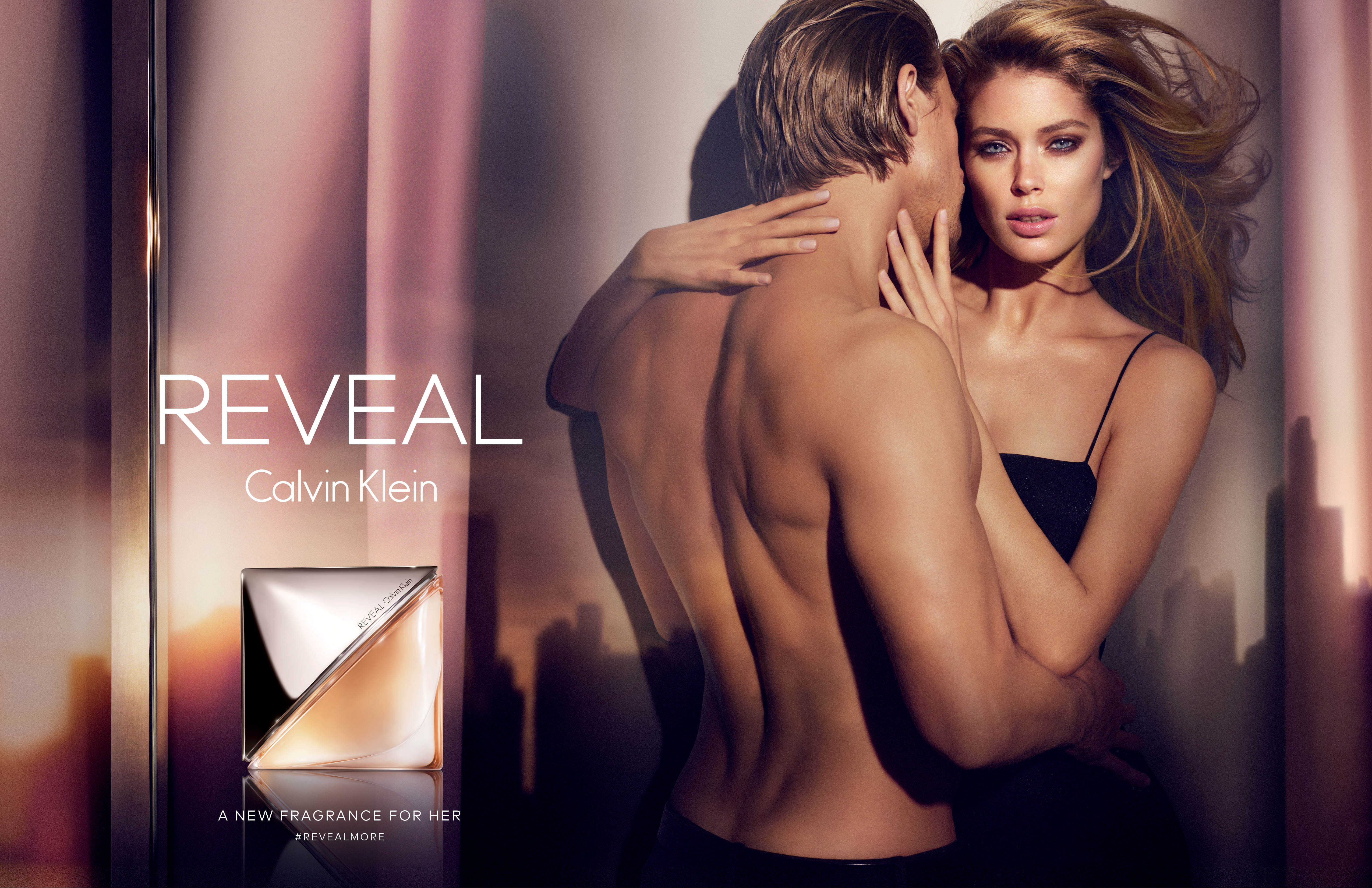 Calvin Klein has released images of their new fragrance campaign, REVEAL Calvin Klein, with Doutzen Kroes and Charlie Hunnam getting nice and cozy for the camera. The campaign was shot by Mert Alas and Marcus Piggott, who worked with Lloyd&Co’s creative director Doug Lloyd and is set to debut this month. The print creative features Hunnum’s back (and what a back it is), but the TV spot will feature more (skin!) of the Sons of Anarchy star. Jonas Akerlund shot the commercial, which will feature the track ‘Bright Lights’ by Grammy Award winning artist, Gary Clark Jr. Ironically, Hunnam joins the Calvin family after dropping out of the film adaption of Fifty Shades of Grey for scheduling reasons. His role (Christian Grey) went to former Calvin Klein underwear model Jamie Dornan.

All Points To The North Fork With Paige Novick

I want to to thank you ffor this very good read!! I absolutely enjkoyed
every little bit of it. I have you book marked to look aat new stuff you post…