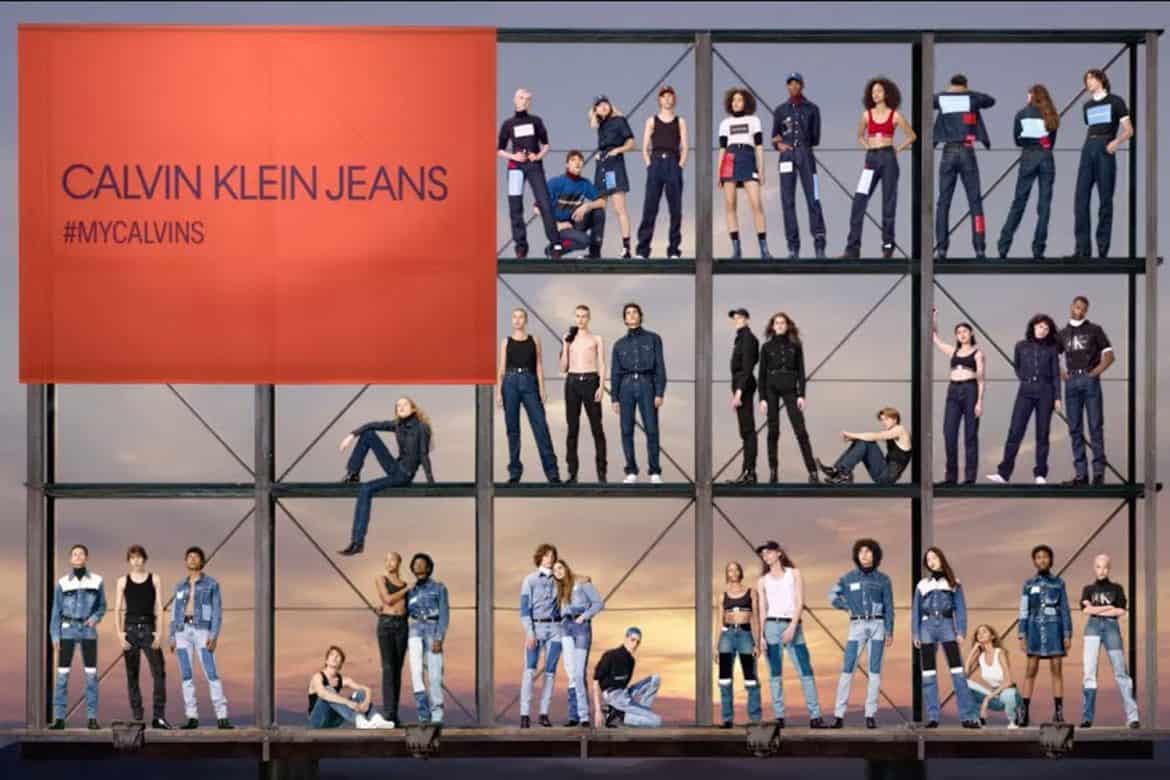 More bad news from Calvin Klein. Sources have told WWD that the company’s Milan office might close. Up to 50 people could be effected by this change, although some of those employees might be relocated to the parent company PVH Corp’s Amsterdam office.

“We can confirm that there is a collective dismissal procedure in place for some departments of the Calvin Klein Milan office,” a spokesperson told WWD. “The company is working to try to minimize the social impact of this procedure. We know it is a difficult time but we trust in the cooperation of all of those involved to find appropriate solutions for the impacted associates.” 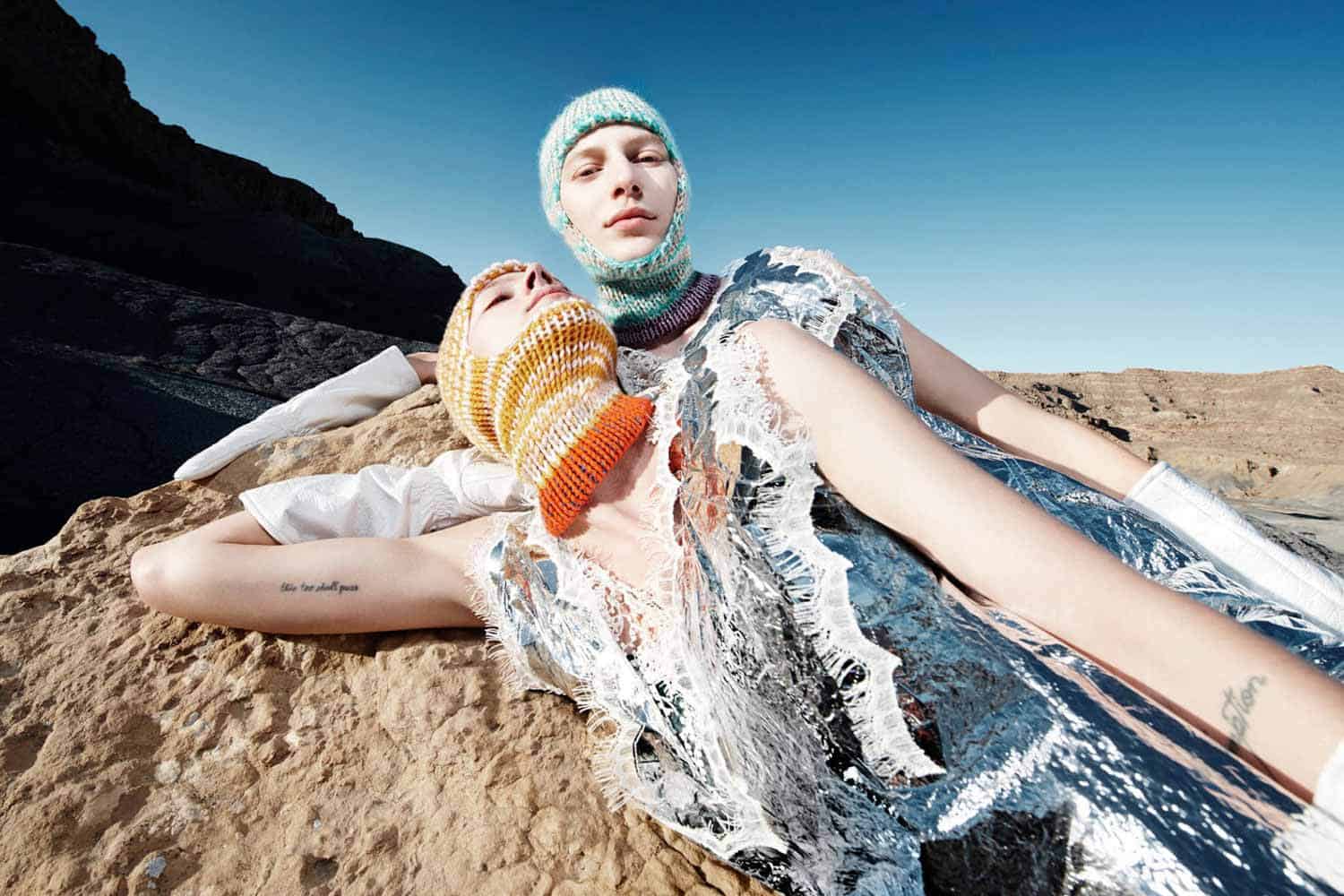 Earlier this year designer Raf Simons abruptly departed the house, the first of many changes at the company. It was announced that Calvin Klein’s flagship in Manhattan would shutter, and that 100 employees would be laid off company-wide (there is no word if the layoffs in Italy are part of this 100). Additionally the brand will not be showing at New York Fashion Week this season. Simons left before a collection was completed, and a successor has yet to be named.

None of this is because of Simons’ exit. Issues at the company leaked to the public just before he left. Emanuel Chirico, CEO of PVH Corp, expressed dissatisfaction with Calvin Klein 205W39NYC — the brand’s high-end line. The company has since announced that 205W39NYC will relaunch under new creative direction.

Staring at Your Phone Is Killing Your Eyes, But Gigi Mortimer Is Here to Help