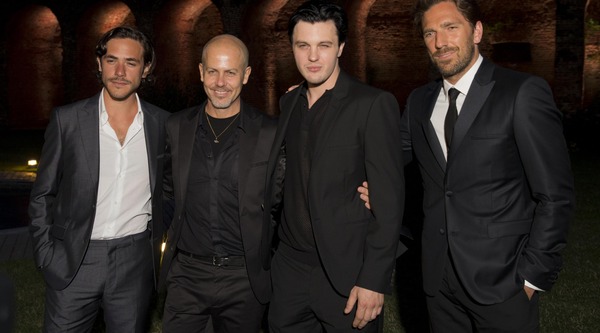 All the cool kids are having a tenth anniversary this year…Last night, Calvin Klein Collection celebrated ten years of Italo Zucchelli as the men’s creative director with a dinner in Milan. Michael Pitt, Henrik Lundqvist, and Sarah Wynter enjoyed the tunes of Italian English acoustic musician Jack Savoretti after an afternoon runway show where buzzy newbie mod Clark Bockelman closed the show. Next stop on the tenth anniversary train is Francisco Costa, who’ll be marking his decade during NYFW this September.

Cara Delevingne Has An Owl Of A Time