Bustle Digital Group May Be Going Public—With A $600m Valuation! 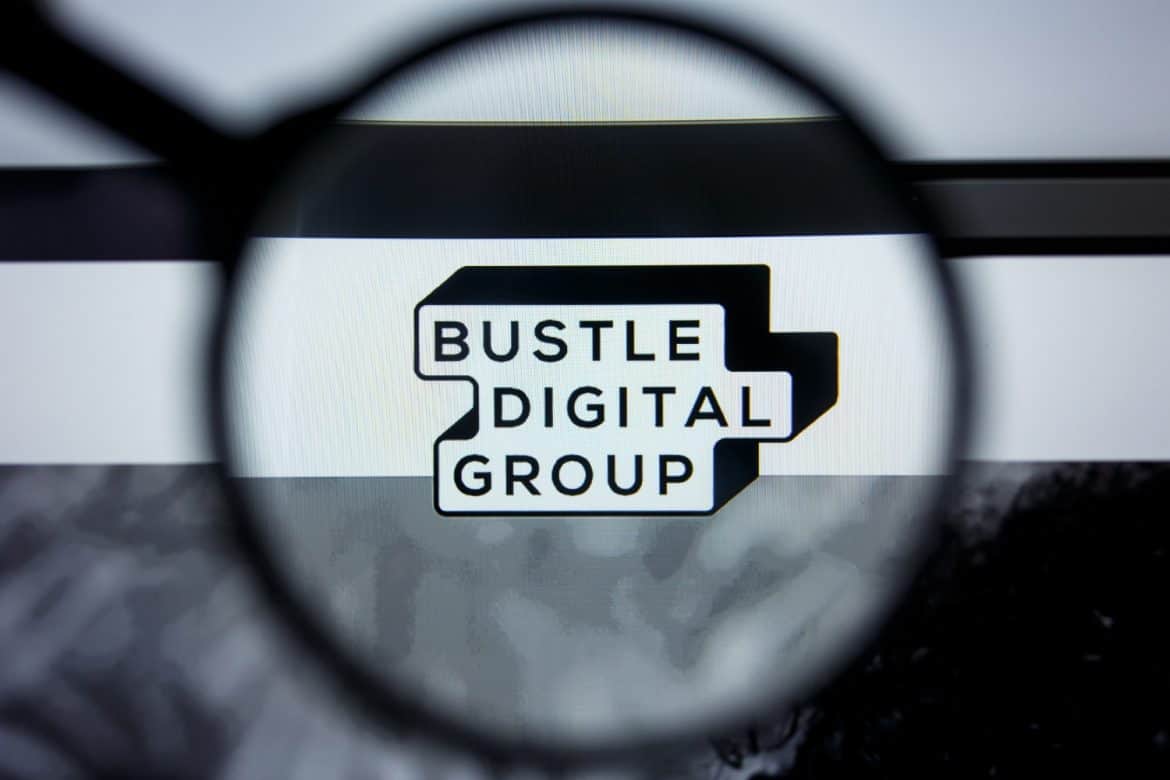 According to Reuters, the fast-growing media platform is seeking a valuation of at least $600 million, including debt. While BDG declined to comment on the matter, a source told the news outlet that the company recently hired investment bank Farvahar Partners to identify a potential deal with a special purpose acquisition company. (A popular IPO alternative.)

In short: if a deal is to come through, the burgeoning media empire (led by entrepreneur Bryan Goldberg) would have more cash to acquire additional publications. According to the company, its sites—which also include Romper, Mic, Gawker.com, and Elite Daily—boast more than 82 million readers at present.

Goldberg, 37, originally co-founded sports website the Bleacher Report in 2007 and later sold it to Turner Broadcasting in 2012 in a $200 million deal. The California-native started Bustle in 2013 (later rebranding to BDG.)

Reuters adds that BDG’s revenue in 2020 came in “at just shy of $100 million”—according to a person familiar with BDG’s finances.